People should hold back the power of propagation 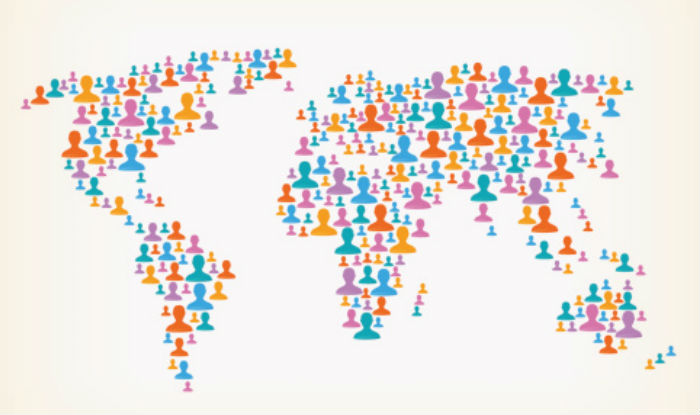 “Once it was necessary that the people should multiply and be fruitful if the race was to survive. But now to preserve the race it is necessary that people hold back the power of propagation.” – the quote by Helen Keller describes the serious need of controlling the population in India.

By 2017, the population reached more than 100 million and is still growing. As per the surveys, one reason behind the ever increasing population is the orthodox mentality that prefers the birth of boys over girls; sometimes to earn bread for the family while the other times to run the family’s legacy. 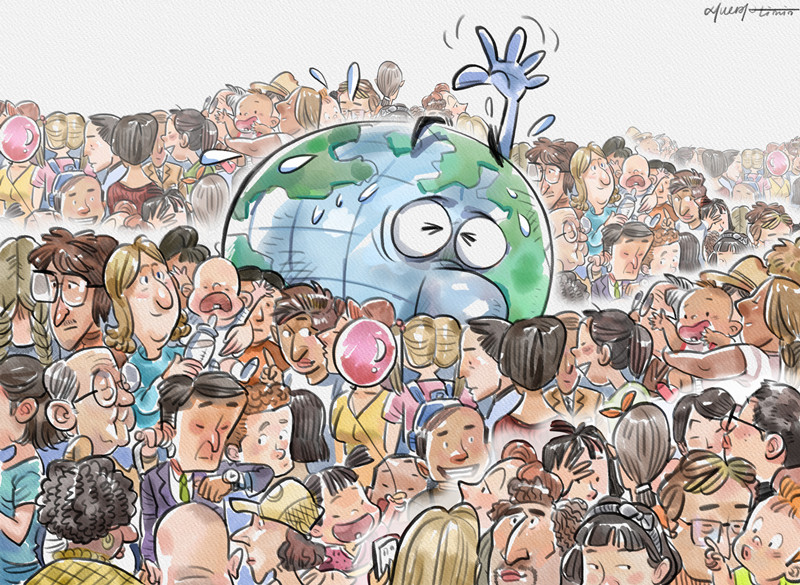 “We want more boys in the family as they will help in earning. On the contrary, girls will only be a burden. Now let’s be practical and just say that having a boy is of more convenient, not to forget that the elders of the family pressurize for a male child who would continue their family legacy,” says a woman from the labor class.

There has been a constant struggle to erase this gender discrimination and promote the acceptance of girl child. Fortunately, with increasing literacy rate and mass awareness, a change in mentality has been observed.

Talking about the wide acceptance of girl child and breaking the stereotype of mandatorily having a boy child in the family, Sarita Tayal, Gynecologist says, “Mentality of the people is changing as they are understanding the importance of family planning. I have noticed that patients who come to me are quite sure about how many kids they want and it is so amazing that the gender of their baby is no longer an issue for them.” 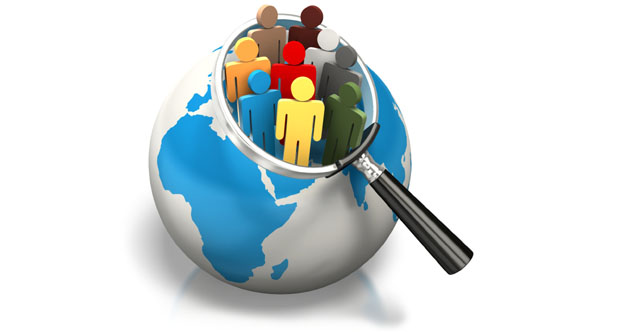 Further explaining the role of education in bringing this change she adds, “Earlier, people used to have kids without planning their time, career and expenses. But now, the situation is different and the sole reason for the change is ‘education’. Today, people consider their career and future before they plan a baby.”

Discussing their future plans and thoughts about having a baby, a newly married couple Smiley Arora – a former banker and Aniket Pathania – a businessman say that gender of their child isn’t a concern for them. Be it a girl or a boy, they are happy with the fact that they will be having a baby in their life.

It is rarely heard that a family would have more children in a hope to have a daughter. Expressing the dream of having a girl child, A retired officer from the bank of Baroda named R.D.Bhardwaj – a father of two sons – shared how he always wished for a daughter but could only afford to raise two children, and so had to make peace with the destiny.

It is true that education has played a very important role in spreading awareness about having a planned family while slamming the idea of preferring a boy child over a girl. But, the harsh reality of the country is that the literacy rate is 74.04% and still there are approximately 25% of people who are trapped in the web of old customs.

We need to understand that even if half of us are held back, none can move forward.  Hence, to make an everlasting impact, complete awareness in all sections of society is necessary.