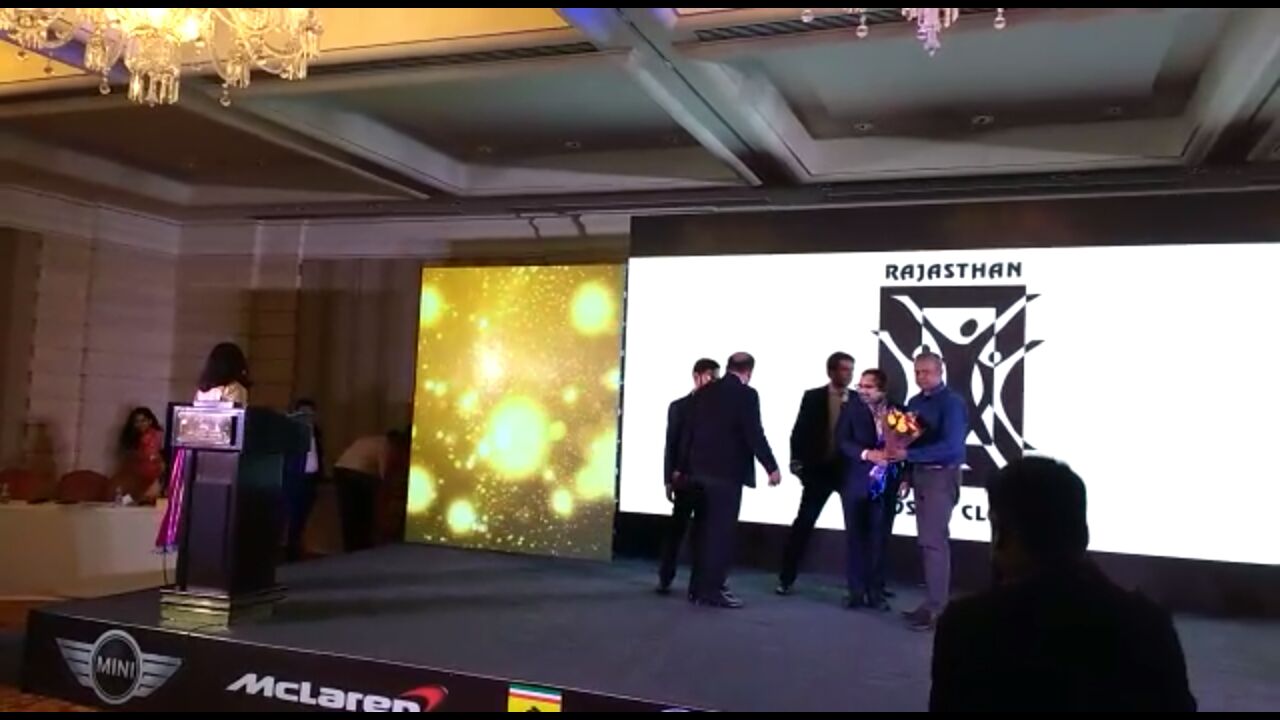 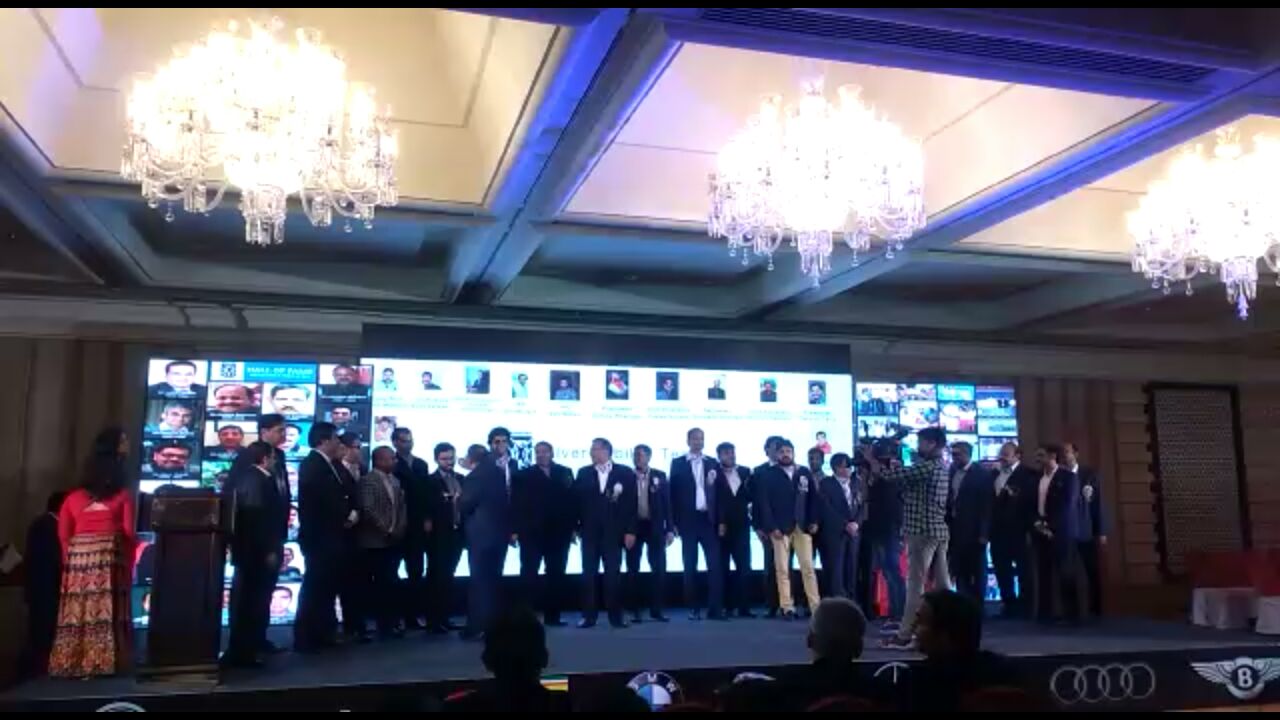 In a program organized by the Rajasthan Cosmo Club, their new Chairman Sanjay Bhansali and his team took oath on Sunday.On this occasion, the newly appointed chairman Sanjay Bhansali talked about his plans for the tenure where he shed some light on a scheme to provide tailoring training to the prisoners. The garments made by the prisoners will be distributed to school children.

Bhansali further said that he is being given this responsibility at a very crucial time when the club is celebrating its 25th Anniversary. In such a way, the responsibility of doing better on him and his team increases. For this, they have prepared some plans which will be disclosed in the near future.

Congratulating the 25th President of Rajasthan Cosmo Club (RCC) Sanjay Bhansali and his team, Principal Secretary of Higher Education Department of Tamil Nadu, Sunil Paliwal said that the club should broaden the scope of its service work. He further expressed his happiness about the efforts of Rajasthani people who have not only established themselves by not only coming out of their respective states but also serving and helping others.

Gautam Menon, the famous film director present in the program, said that due to his busy schedules he can only participate in such programs but his wish is to serve the needful ones himself in association with such institutions. The new team of Sanjay Bhansali including Vice President PawanSurana, Secretary Sandeep Bhattad, Treasurer Deepak Tatia, Joint Secretary Mahesh Agrawal, RCC Coordinating Council Chairman Ramesh Duggad took the oath. On this occasion, Vikram Bohra and Brajmohan were awarded the titles of Cosmonian and Sportsman respectively.