Southern Railways stands up to salute the nation 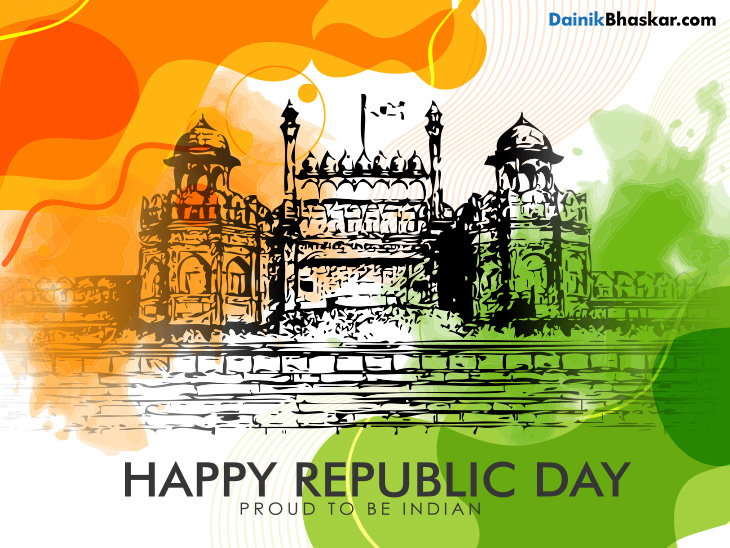 S Vishnu Sharmaa, INN/Chennai, @svs037
The sacrifices of the freedom fighters got a big applause as Southern Railway celebrated the 70th Republic Day. Many a great men have laid down their lives in the quest for freedom, said R K Kulshrestha, general manager, Southern Railway even as thunderous ovation filled the Railway stadium in Perambur.
Kulshrestha hoisted the national tricolour earlier. The freedom we enjoy and the progress we have seen today is all due to the sacrifices of our freedom fighters, he said. Celebrating this day will evoke patriotic fervour in all of us. 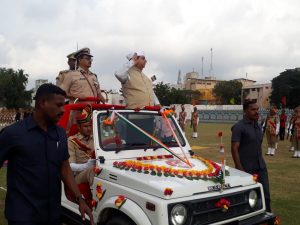 He motivated the staff to rededicate themselves to the nation’s progress by contributing effectively to nation building. General manager also highlighted the achievements of the southern zone during the current year on the occasion.
Birendra Kumar, principal chief security commissioner and officers and staff of Southern Railway took part in the celebrations.
Chennai division
RPF parade ground at Ayanavaram in Chennai too was booming with patriotism as Chennai division of Southern Railway celebrated 70th Republic Day. Divisional railway
manager (Chennai division) Naveen Gulati said the division had registered a total earning of Rs 2697.53 crore during April to December last year, showing an improvement of 21.78 percent over last year.
Chennai Division has achieved a loading of 10.146 MTs during April to December 2018, showing an improvement of 46 percent over last year and 15 percent above the target fixed for the division. 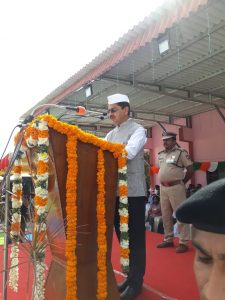 Chennai Central station has been given Green Building Certification by Indian Green Building Council on 15 September last year. They are planning to setup free emergency medical centres at Chengalpattu and Mambalam railway stations, these will be in addition to the ones at Chennai Central, Chennai Egmore, Tambaram, Jolarpettai and Katpadi stations which already functioning.
RO plant was inaugurated at Chennai Central for providing clean drinking water to railway passengers of free of cost basis, he said and reminded that handheld terminals were provided for train ticket examiners on 31 December 2018 for simplifying on-board ticket cheeking. He also said that 1841 special trains have been run fromApril to December, the previous year to clear rush, which is 5.1 more over the last year.