The Evolution of Societies 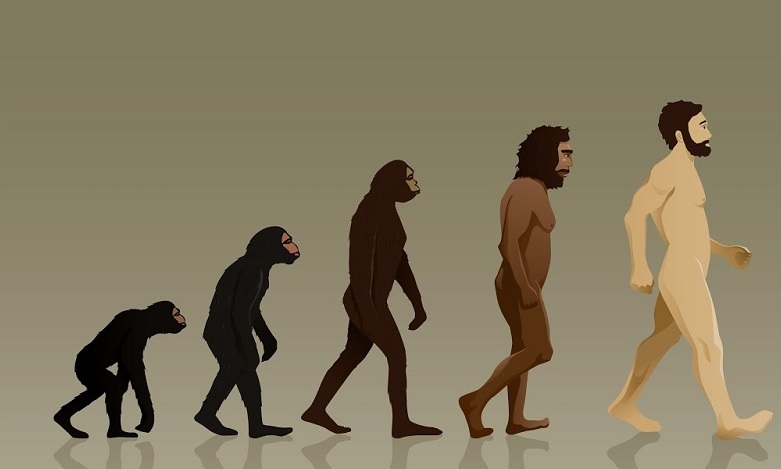 The modern society that we are currently living in, is the best example of humans adopting certain human behaviour to serve society.

Societies have evolved at different levels throughout the history. In prehistoric times, there were people whose ways of living were very much alike. The people from pre-historic era had language of their own to understand each other. But mostly, they shared similar backgrounds which eventually helped them in uniting their flock.

Primarily in this set up, their social life remained intact and hence were very comfortable with each other in living a good life. They confided around the forests which was their primary source of food and culture. They derived essentials from the woods, the men killed animals and fed on them while the women preferred to stay at mud structures to protect their younger ones. This style of life adds to their culture slowly and eventually thrives in a society.

In medieval period, we can have so many societies of different origins, life styles etc. But one thing which was in common was their mutual respect for one another. This was the basic requirement of ideas to thrive healthy surroundings and it became a plinth stone in forming societal relations.

From prehistoric to now medieval set up, certain changes took place. E.g. now in this system cross marriage happens. Source of income no more depended on domestic chores but began by settling around sea shores. Clothes were taken to hide their bodies. So largely, its social happenings around these societies which helped them grow stage by stage and then finally.

The modern society that we are currently living in, is the best example of humans adopting certain human behaviour to serve society. Today, we can engage with masses to set platform for better results which without human existence is devoid of other factors that brings change in societies is, laws; prohibitions; elder’s guidance and so & so forth.

Therefore, in modern world, it is necessary to play active role in shaping societies in particular and nation as a whole to bear the fruits of social bond, which helps in carving out of togetherness of masses and paves way for smooth running of societal relations.