The History and Growth of Indian Media 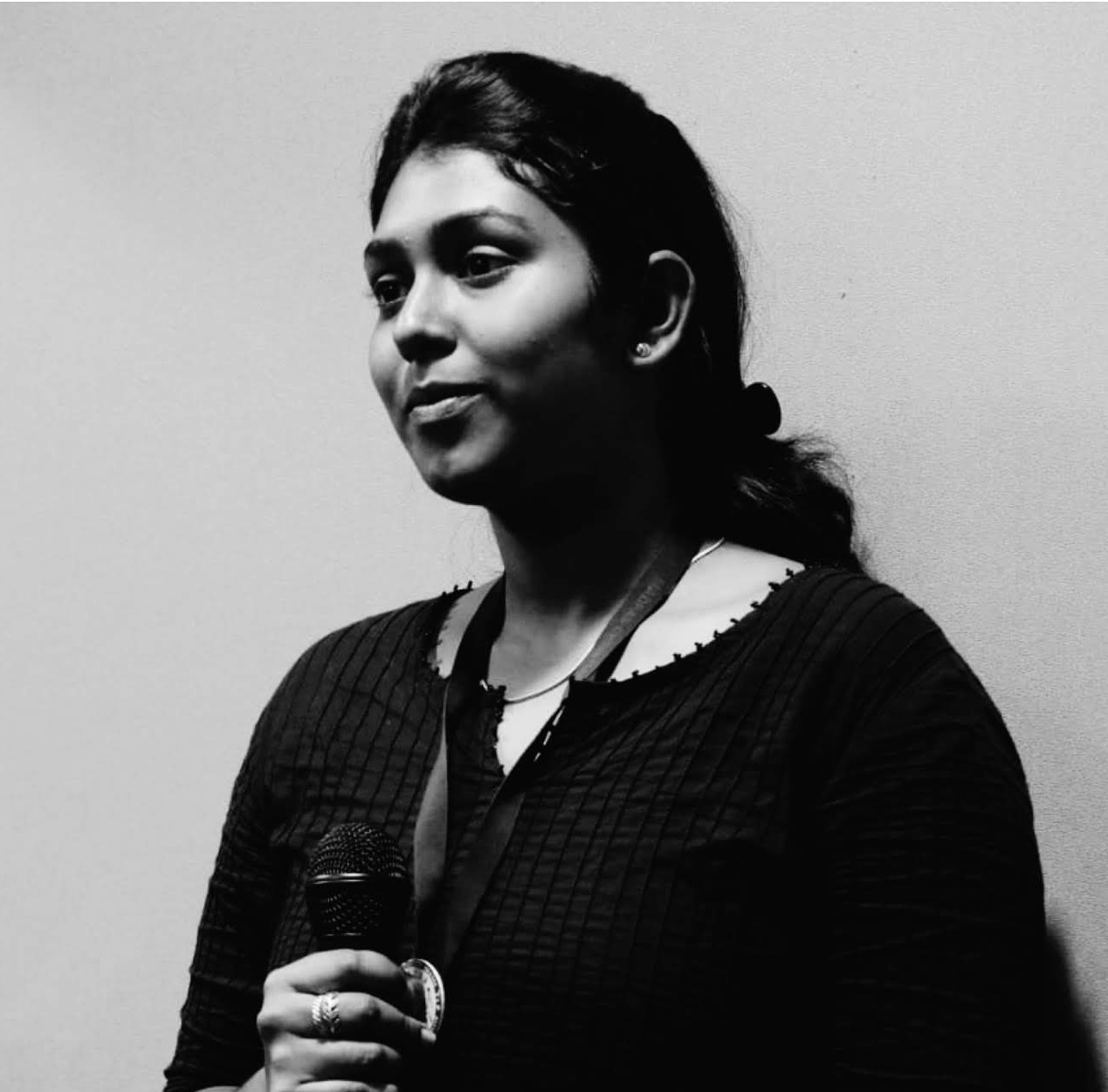 We have witnessed in recent years, the rapid and exceptional changes in our society, economy, and polity. Undoubtedly, mass media has also seen its share of growth in its reach, influence, content production, creation of trends, setting propaganda etc. The public domain has been extensively intervened not only by the conventional media (TV, print, and radio) but by technology in the hands of millions of users seeking information, sending disinformation and instant satisfaction.

The trend towards globalisation has empowered individual citizens by means of increased availability of goods, capital, services and ideas. The spread of digital technologies have also aided it. New media has brought forth unique methods of personal empowerment, allowing the expression of subjective ideas, opinions and identities.

Media branches into several types of communications, broadly categorized into television, radio, cinema, newspapers, social media, magazines, and Internet-based websites/portals. Our country’s media establishments are one of the oldest, active since the late 18th century, and they possess a great deal of accomplishments.

The necessity for the media to function effectively as the watchdog of public welfare was recognised during the freedom struggle. The founding fathers of the Indian Republic realised the need to balance the freedom of expression of the press with a sense of responsibility. Adherence to accepted norms of journalistic ethics and maintenance of high standards of professional conduct was regarded to be the foundation of press.

Regarding the media, Mahatma Gandhi, had cautioned that “an uncontrolled pen serves but to destroy.”

Jawaharlal Nehru has said, “If there is no responsibility and no obligation attached to it, freedom gradually withers away. This is true of a nation’s freedom and it applies as much to the Press as any other group, organisation or individual.”

The first major obstruction faced by the nation’s media houses was during the emergency period (1975-1977) declared by the (then) Prime Minister Indira Gandhi. This is considered as one of the most controversial periods for Indian media, as it was completely censored and several journalists and activists were put behind bars for speaking against the government’s decision.

After independence, the Indian media had evolved, reformed and reinvented itself to a large extent, and nowadays you can see a clear division between commercial and aesthetic expressions of the media groups. Today’s mass media seems to have a goal of passing any information to all of its possible variants. It aims for an unbiased dissipation of content and that is carried out via the World Wide Web, the most efficient media tool.

The birth of New Media was inevitable and it began to take over the conventional forms of television broadcast and print industry. New media is an umbrella-term used for different media technologies, including web-sites, blogs, podcasts, video games, social media, mobile devices, interactive televisions, etc.

It has changed the role of sole gatekeeper and broke the concept of exclusive control of traditional media organizations over content. Media-audience interactions are now more like a dialogue with varied opinions. Many people in developing countries still do not have access to continuous supply of electricity or water, but they most probably have access to a cell phone and internet.

New media has activated more participation and interactivity, providing users more control over content and influence over media decisions. But still few of the problems related to representation, access, ownership and control for which the mass media were criticized are still present in new media.

People may think they are multitasking and accessing different media outlets – such as Facebook and Google, who create expansive environments that include news, social media connections, advertising, and entertainment – but that is to keep them within the outlet’s domain.

It’s also interesting to observe how the old media are becoming more and more permeable to blogs and websites. This phenomenon is due to the pressure that is rising because of the growth in the eyes (cameras and new digital devices; technological advance) that are watching the same events that mainstream media are reporting.

The possibilities of being exposed are too many and journalists are forced to tell the truth. Consequently, blogs have become the major source of news and information about many global issues. We also have to consider that bloggers are often at their own risk, as they provide independent news in countries where the mainstream media is censored, biased or under control.

If we take a closer look around the jump in social media users, the explosion of internet connectivity and availability of cheap smart phones in small towns and rural India is behind it. With 500 million Indians on the Internet by the end of 2018 (a growth of 65% over 2016), the acquisition of WhatsApp by Facebook in February 2014 and its accelerated growth in India thereafter has meant that the messaging app now has over 200 million users in India.

There are over 30 million Twitter accounts and (close to) 294 million accounts on Facebook. One of the main reasons for the 65% growth is due to the launch of Reliance Jio in 2016, the 4G telecom service of Reliance Industries which was free for six months. Subsequently other telecom operators dropped tariffs in order to compete.

Through WhatsApp, Twitter, Instagram and TikTok, video-sharing of anything that’s happening is possible and that is the new pastime for the people. Access to media tools—a cheap smart phone with a camera, a free online app on which you can edit your video — has become a powerful activity. This has also led to the evolving of a strange Indian behaviour where, if an accident happens passers-by stop and shoot a video. Even when people lynch or rape, they record a video and pass it later.

With the elevation of social media users, there come the tons of fake news. The last five-year period has seen the birth and growth of the fact-checking industry, triggered primarily by the advent of WhatsApp. Fake news busters figure out the credibility of information. Several pages have been established just to verify the social media hoaxes related to religion, politics and scams. In order to counter them, the local media houses have to lend in more efforts and seek support from the legal community.