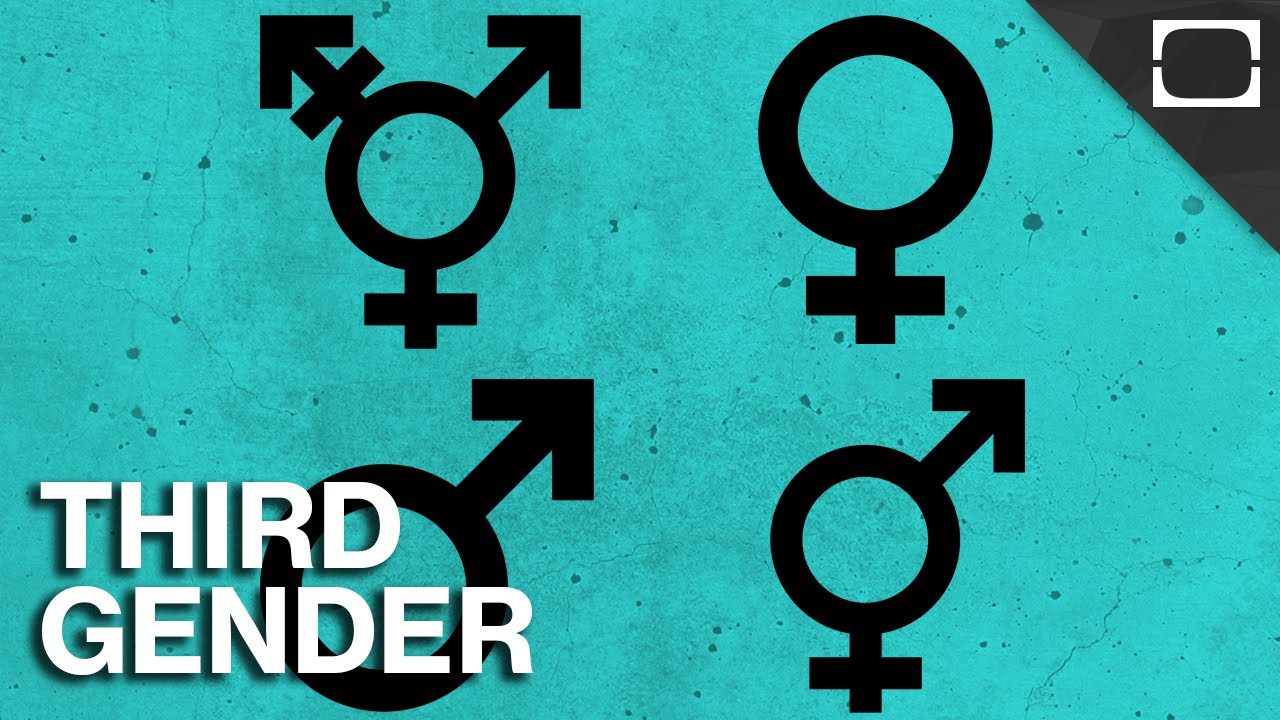 Despite of authentic laws, there have been horrific experiences faced by the transgenders from molestation to acid attacks, to verbal to physical abuse. Even the police and the government officials do not behave properly with them. They are looked down upon by the people and there’s no proper education system for them which is why they are being forced to beggary and prostitution for a living. A lot belonging to the community have no clue about their basic fundamental rights and consider themselves as unfit for the society. And it appears that there is no specific authority for the third gender in Indian democracy.

A bill was passed in 2014 where an Act was to be implemented to end the discrimination faced by the third gender or transgender. It was raised by a DMK leader in Rajya Sabha which after a lot of issues and trials happened in 2016. The clauses 21 and 22 of Chapter V reserves 2% seats in primary, secondary and higher education institutions funded by the government institutions and jobs. And the provision also included a special employment exchange for transgender. 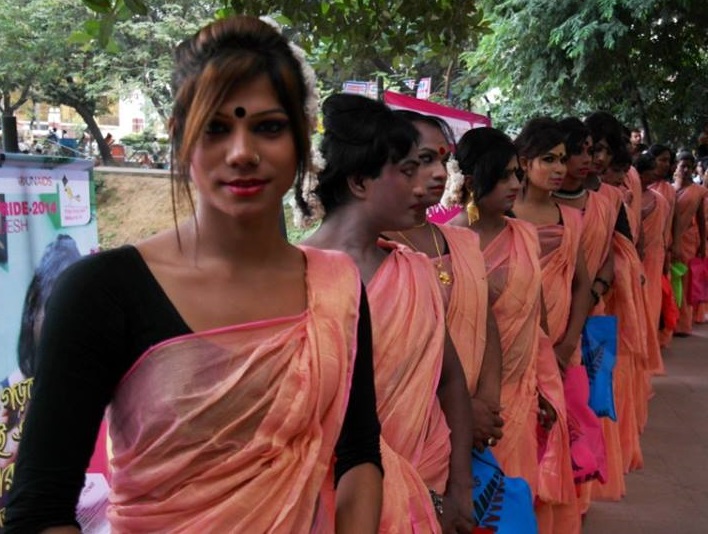 Even if we do as law says, people won’t accept it. They will withdraw their children from school. We cannot risk other children’s education”, a school principal said.
There are many instances to prove that its unacceptable for people to accept the third gender in the society. Even the government does have a separate body for checking the rules and regulations regarding the transgender persons, but how much have been put in place?

“I was 12 years old when I confessed about myself to my parents and all I got was curses from them. They forced me to marriage but I refused. I still visit them on festive occasions but not as a family member”. a transgender said on condition of anonymity.

She further added that begging is the only option left for them as they have no proper education and they can’t even start a start up on a small scale. Nobody is even ready to give them a house as they fear that it would lead to prostitution at their place. “I want to be a police inspector so that if ever anyone irritates or teases me I can punch them”. a teenager from the community said.

Article 14, 15, 21, and 23 have provisions to support the transgender but a lot of people are not even aware of such laws. The need of the hour is to spread awareness on the biological difference and create an environment where the transgender community is accepted by the society and let them work, earn and live normal life. When we can copy the West in everything, why can’t we learn something from them in this regard?