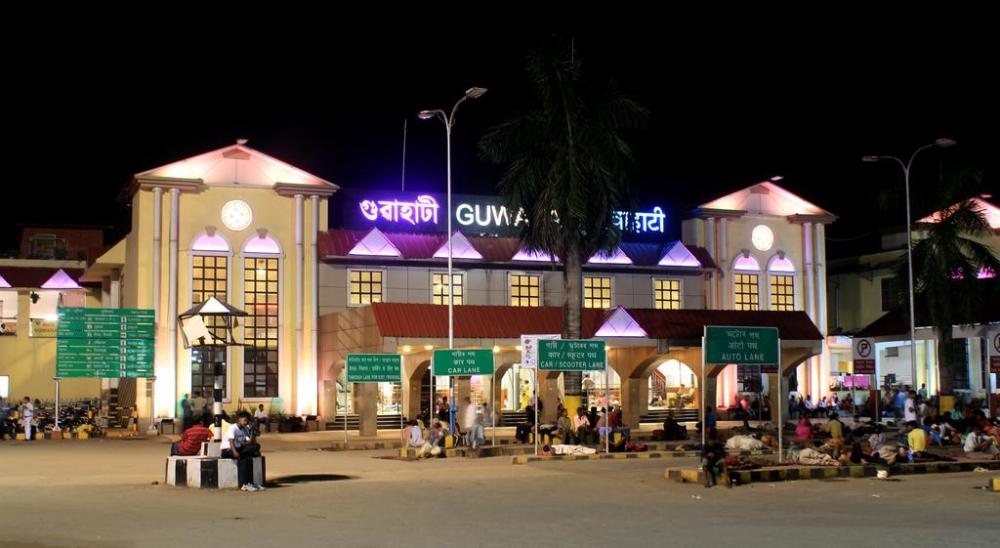 The Ministry of Tourism, Government of India, in association with the North – Eastern States is organising the “International Tourism Mart” (ITM) in Guwahati, Assam from 5-7 December, 2017. The event will be held in Taj Vivanta, and will be inaugurated on 5th December by Shri Jagdish Mukhi, Governor of Assam, Sarbananda Sonowal, Chief Minister Assam and Shri K.J Alphons MoS (IC), Ministry of Tourism & MoS, Ministry of Electronics and Information Technology, Union Secretary Smt. Rashmi Verma and other dignitaries from Central Ministries and North – Eastern States.

The 6th International Tourism Mart, will put the spotlight on India’s “Act East Policy”, blossoming ties with ASEAN and the larger East Asia region, home to the world’s rapidly growing economies and India’s emerging tourism markets. Deliberations on promoting tourism in the North – East Region, as per‘Act East Policy’ and panel discussions on promoting cultural ties are some of the focus areas. The deliberations will aim at people-to-people contact with countries in the ASEAN region providing enhanced connectivity to the states of North – Eastern region with other countries in our neighborhood, thereby developing inter-regional tourism between the ASEAN and North – East region of India.

The ITM 2017 will also feature ministry of DONER to synergize the process of development of tourism of the North – East Region. With the objective of highlighting the tourism potential of the region in the domestic and international markets, ITM will bring together the tourism business fraternity and entrepreneurs from the eight North Eastern States.

The event will facilitate interaction between buyers, sellers, media, Government agencies and other stakeholders.

Buyers and media professionals from around the world and country are participating in the ITM and will engage in one-to-one meetings with sellers from the North – East region to enable the tourism product suppliers from the region to reach out to international and domestic buyers.To promote tourism to the region, a total of 76 foreign buyer delegates from over 29 countries will participate.

Besides the foreign delegates, 50 domestic stakeholders in Tourism sector from other parts of the country and 86 sellers from the North – Eastern states are participating in the event. Representatives of State Tourism departments of these North – East states will also be present to showcase their tourism destinations and to interact with the delegates.

An exhibition of beautiful handicrafts and handlooms by State Tourism departments from the North – Eastern  is also being organised to showcase products of each North-Eastern state.