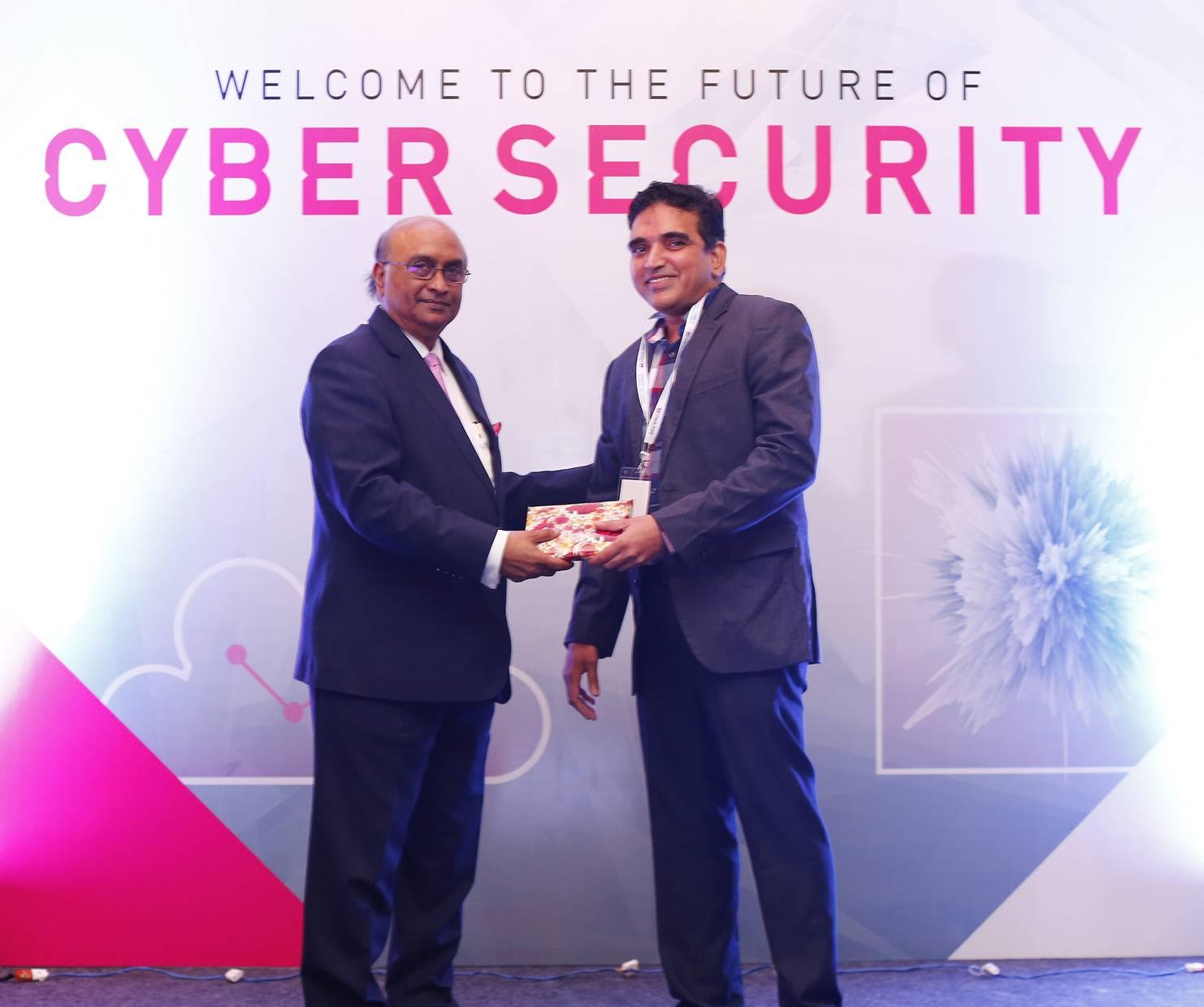 When cyber usage is bound to increase it is time we focus on cyber safety. This was the message driven home at an interactive session of future cyber security. Organised by Southern India Chamber of Commerce And Industry (SICCI), Check Point and Trygin Technologies recently the event saw experts foreseeing the need to do much more on cyber security.
It’s high time that institutions in India should start cyber and related technology syllabus. As use of smart phone and internet is on surge problems related to it is also increasing.  To tackle such scenario we will need large number of skilled young force, said solution architect at Check Point Mr Venu Gopal said by 2020 around 60 percent of the population of India would have access to smart phone. They would mostly use smart phone to finish off most of their task. It’s very easy for a hacker to steal any important information from the mobile. This is why it is very necessary to make sure the technology we use is  safe. In the years to come there is going to be a huge demand for cyber security network in public and private sectors. But there are very few collages in our country which offer such courses.
R. Vittal Raj from Kumar and Raj Chartered Accountants said cyber attack in India is not a big risk now as there are only 3 to 6 percent of people have access to internet banking. But the trend is changing now, more numbers of people are coming to this platform which can be a big threat. So it’s always better to learn how we can safeguard ourselves in a scenario dominated by cyber usage. He said that the account which is being used for electronic transaction we should keep low balance in that and have another account where heavy amount can be stored.
Never expose those accounts which have heavy balance to internet banking. In current scenario bank is taking risk for your loss if anything happens through online banking. But don’t be assured this will go for a long run. If you don’t safeguard yourself they won’t take the risk. Vittal said very soon you will see there would insurance agency who would offering risk management and insurance cover to your account. Banks won’t take risk of your online transaction any more in that case one has to go for this insurance cover. 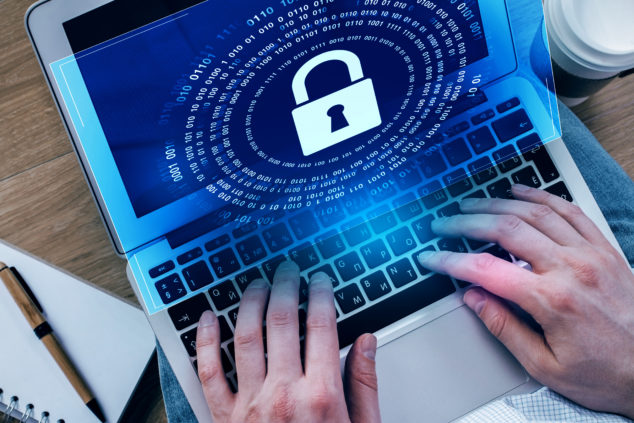 DVAC officer Murgan said that the old smartphones must be destroyed when they are replaced with new ones. The personal data in that could be misused. You may think that you have deleted everything from your mobile and no one can find it but you are wrong. It can be retrieved there are certain software available which can do this. If your mobile goes in wrong hand they can anytime misuse it. Don not use public or free wifi because any cyber attacker get access to your phone and steal important information.

Use official mail for important communication because their server is with company. But in case of gmail, yahoo or other their server can be accessed by any hacker. Ar Rm Arun, vice president, SICCI said according to a recent report on IoT cyber security about 70 percent of devices did not encrypt communications.
I was informed that in a survey conducted by one of the world leaders in the IT security, found that IoT cyber security and privacy are a top concern for people and companies. However, it seems those people are not being heard. Another report found that cyber attacks have been growing quickly over the last couple of years, and there’s nothing to indicate they won’t just keep increasing. All of these cyber security problems make cyber attacks easier and more dangerous.
So why are there so many cyber security problems in today’s technology? As I see it, the main problems are threefold. First, a lack of knowledge and awareness about the importance of cyber security. Some companies don’t care about cyber security, while others care but don’t know what to do or how to do it. Second, complex scenarios where old, new and different technologies are used together. This happens frequently as businesses update, and just one insecure component could make a whole system insecure. Finally, a lack of time and money for security. Products need to be built and released quickly. There is a “fail fast, fail often” mantra, which is only fine as long as you “fail safe.”
Multiple threat factors
You may wonder: Who takes advantage of cyber security problems? Who exploits them? Who is behind cyber attacks? Well, there are many. These people below are interested in undertaking cyber attacks:
Cyber criminals: They attack systems and steal information for profit.
Hackers: Some hackers are professionals (who work to benefit companies and improve security), but there are malicious hackers too.
Hacktivists: These people are politically or socially motivated. For example, organizations like Anonymous fall under this designation.
Cyber terrorists: While these are not common, they could become common soon.
Nation states: Nation states are launching cyberattacks against other countries.
All of these actors can target individuals, companies or governments. These days, no one is safe from a cyberattack.
The Economic Impact
Cybersecurity problems and attacks cause billions of dollars in losses every year. For example, the smart alarm Simplisafe hack that affected 300,000 devices, and the only possible fix was to replace all of them. The UK company TalkTalk was hacked and lost about £50 million.
They also lost more than 100,000 customers, and their stock value declined by 20 percent%. A car hack in 2015 resulted in 1.4 million cars being recalled by Chrysler. And we can’t forget the Sony lacking scandal that resulted in millions of dollars in losses.
It’s clear that there are growing cyber security problems. And beyond having an economic impact, they also have an impact in our daily lives as our technology dependence continues to grow.
Share