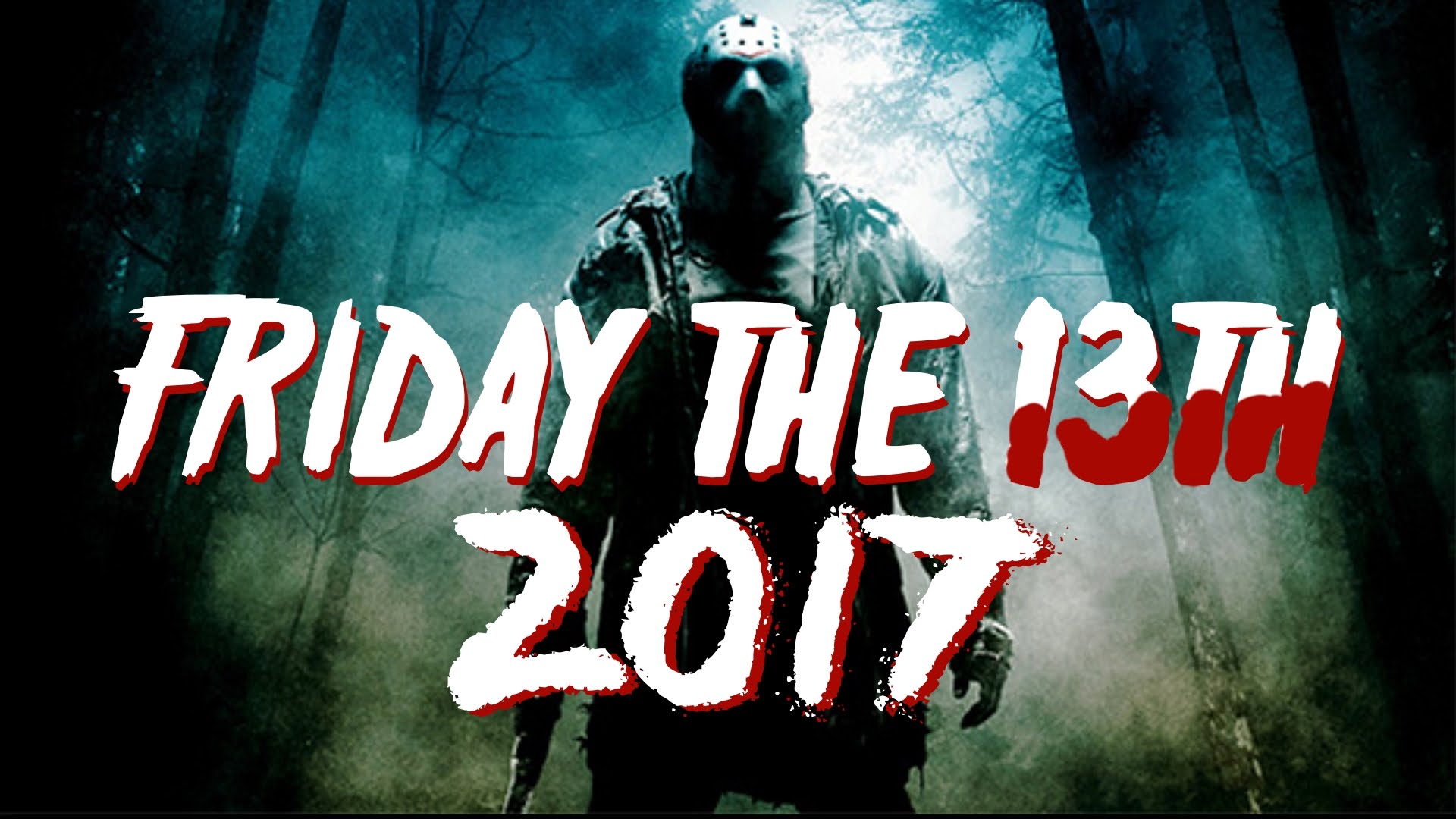 A peek into the events which made the day a curse 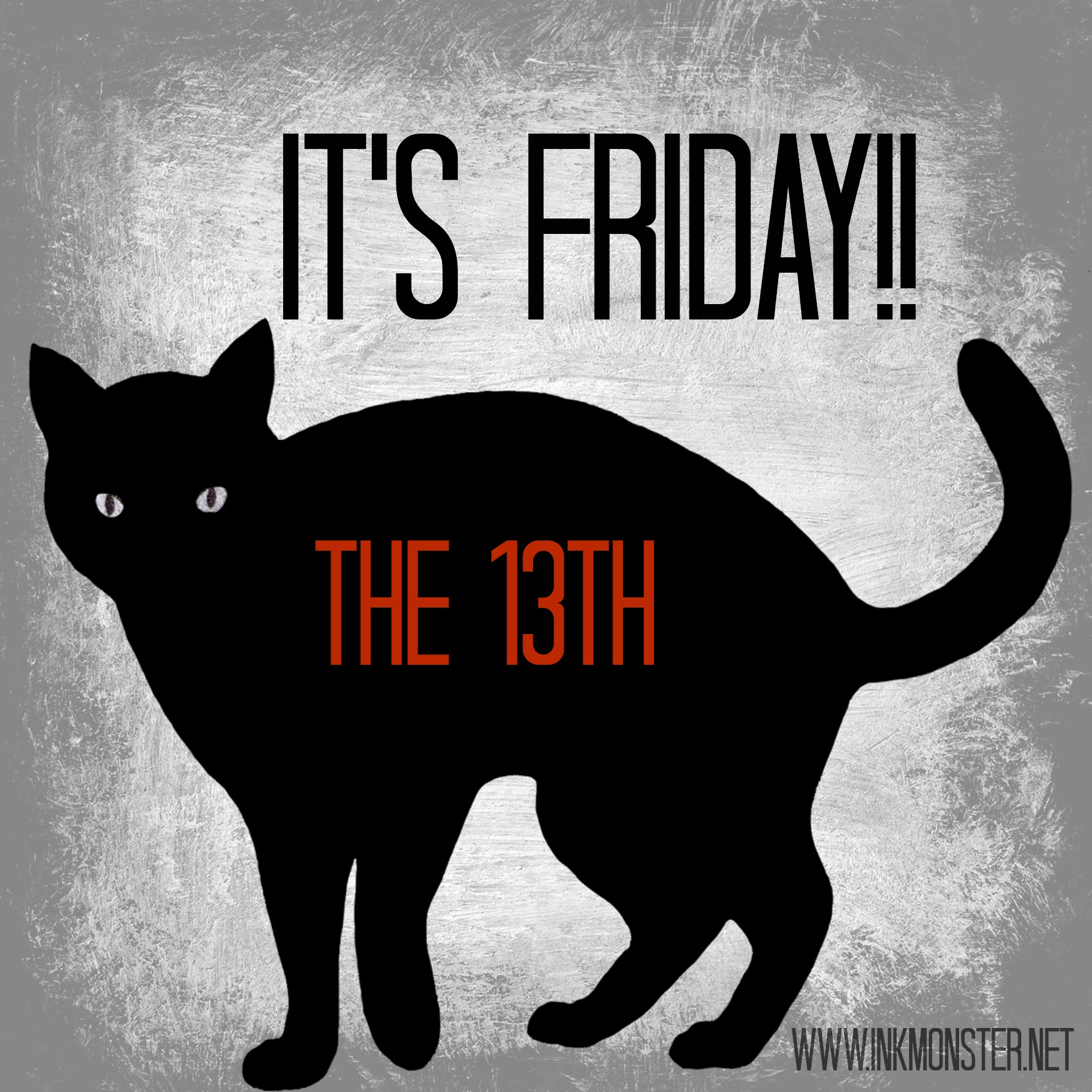 While you’re engrossed in reading this article, imagine you hear a faint sound of footsteps behind and yet you see no one. Spooky ain’t it? Add to that it’s the dreadful Friday the 13th. There’s legend behind why some people in the world are scared of this day.

The number scares at least 10% of Americans and considered to be a western superstition, surprisingly, it’s an auspicious number in our country. The 13th day or the Trivodishi is actually dedicated to Lord Shiva but we all know where he dwells most of the time, cemeteries!

There are people with Triskaidekaphobia or with the fear of the number 13 who refuse to go or work or do anything on this day, considering it to be the unluckiest day when paired with a Friday (That’ll surely raise eyebrows of bosses).

It is considered to be a bad day in biblical tradition as there were 13 guests who attended the Last Supper. Judas was the last to arrive and it was he who betrayed Jesus. The very next day was Good Friday, his crucifixion.

It is even more surprising that there are many hotels and high -rise building in the U.S which doesn’t have a 13th floor. Some hotels, hospitals, and airports avoid using the number for rooms and gates. In Chicago, the 105-year old Hotel Burnham has no 13th floor. Sounds stupid? But according to the hotel managers, it doesn’t bother people much because no one wants to be on the 13th floor.

There are many more unlucky events that took place on Friday the 13th. Finally, it depends on you how you want to spend the day. I personally would like to just Netflix and chill with “Friday the 13th” series. It turned out to be pretty lucky for the high-grossing series that includes 12 horror movies, a television series, and several books focusing on curses and superstitions.