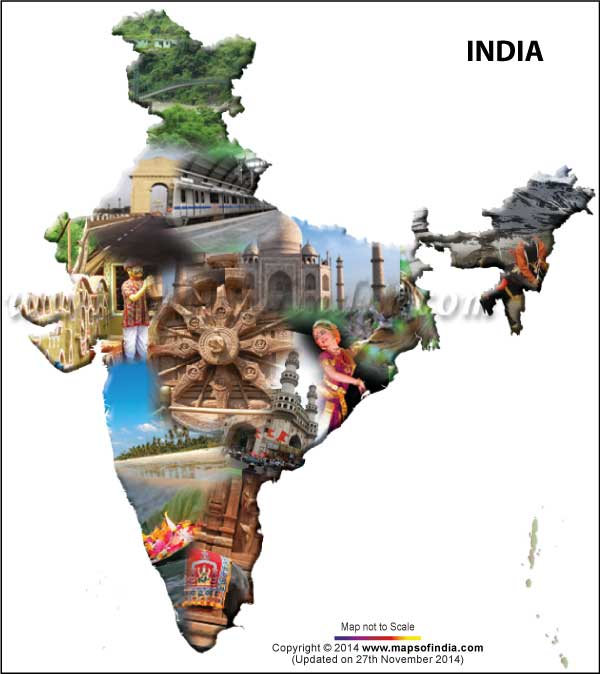 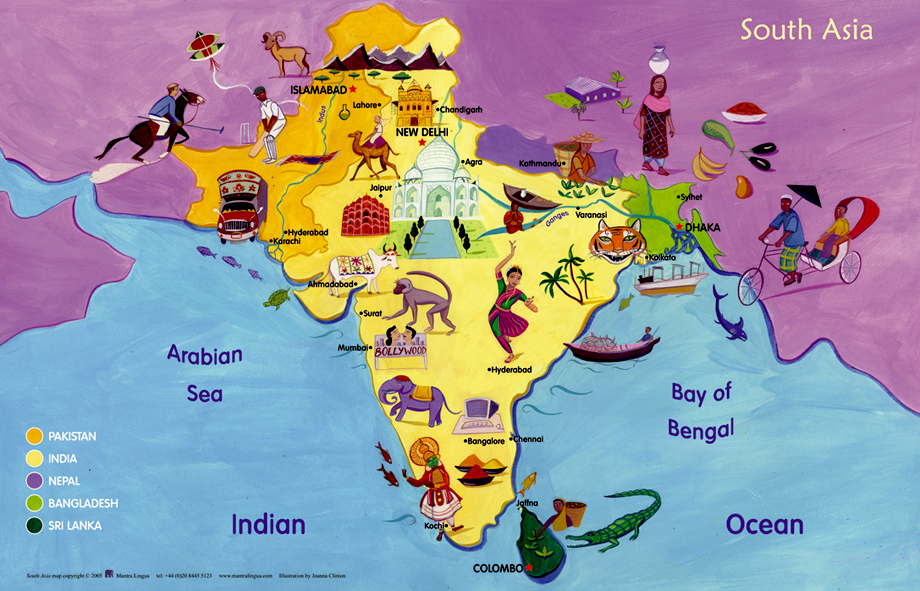 The World observes International Day for Monuments and Sites (World Heritage Day) on 18th April every year as a UNESCO initiative to value and preserve our collective wealth – ‘heritage’.

The idea of the Day was proposed by the International Council on Monuments and Sites (ICOMOS) on 18 April 1982 and approved by the General Assembly of UNESCO in 1983.

Being inspired by UNESCO and the famous saying by Marcus Garvey-
“A people without the knowledge of their past history, origin and culture is like a tree without roots.”, EPIC – India’s only Hindi language Infotainment channel – has planned a mega line up of content this year from 12 noon to 7 pm on the World Heritage Day, taking viewers on a journey across some of the most revered heritage sites of India.

Sharing his views on the same, Akul Tripathi, anchor of Ekaant and content head at EPIC TV, said, “Our historical inheritance is invaluable and warrants not just preservation but exposure far and wide. This exposure must be along with an understanding and presentation that not just educates but in stils a sense of belonging and a feeling of pride towards what our ancestors have bequeathed to us. We are committed to this endeavour with our special showcase this World Heritage Day.”

Great architecture is fuelled by imagination and a fascinating fusion of Art and Science. From strategically placed 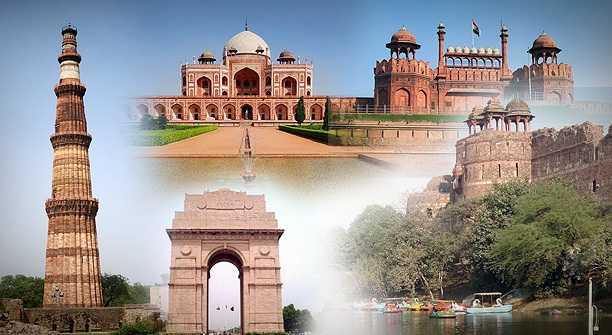 towers designed to study the stars to impressive and awe-inspiring tombs, Indian architecture has pushed the limits of engineering and design.

Sanrachna – an EPIC Original explores these architectural wonders and how the makers of these marvels made them without the aid of modern mechanics and machinery.

Watch the ‘Magnificent Getaways’, visit the ‘Monolithic Structures’ and decode the ‘Astronomical Wonders’ with host Vaibhavi Upadhyaya on this World Heritage Day.

Also listed are popular episodes from Ekaant, a renowned travel series, anchored by Akul Tripathi, who takes viewers on a journey across the abandoned historic locations of India. Revisit untold stories from the ruins of Hampi, the international learning center of Nalanda, the massive fort of Kumbalgarh and many more fascinating places in episodes of Ekaant.