Exploring the treasures of Philippines 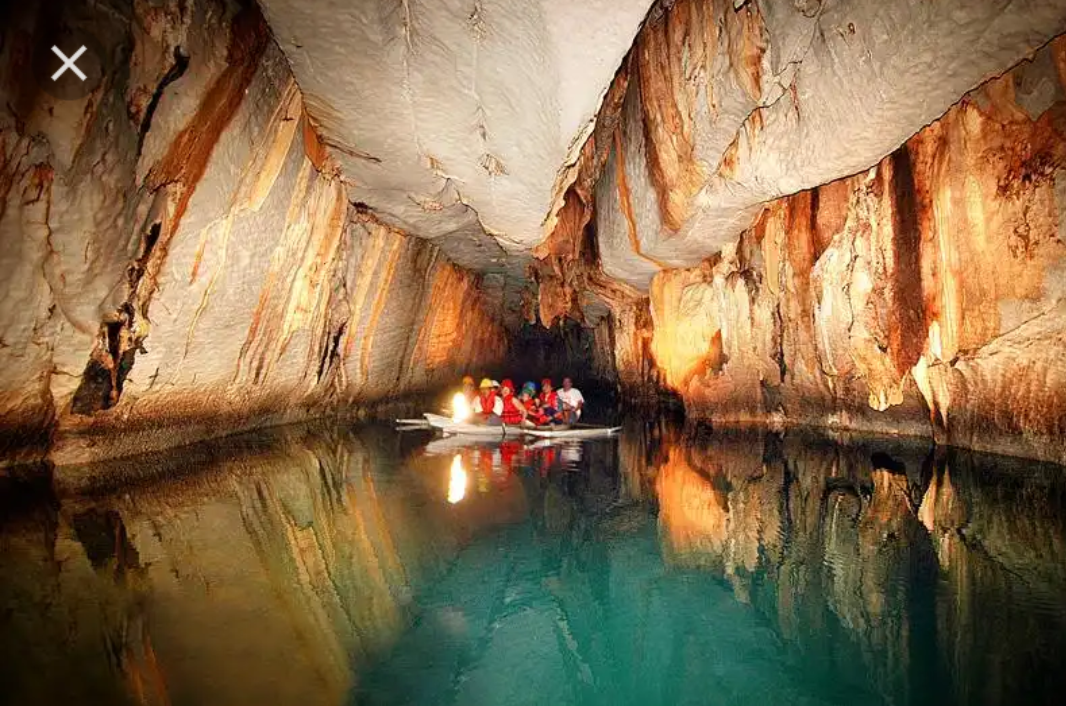 Having one of the 7 New Wonders of Nature, Philippines became popularly known as one of the tourist destinations in the world. Because of its natural environment, resources and amazing nature, millions of tourists around the world visit in and out of the island for the past years that helps boost the economy.Philippines is an archipelagic country that comprises of 7, 641 islands with 82 provinces and 18 regions. The three major islands are Luzon, Visayas and Mindanao, known as Luzviminda, the geographical division of the country.Known for its rich biodiversity and one of the main tourist attractions,it’s beaches, mountains, rain forest, diving spots are among the country’s most popular destinations. It’s rich historical and cultural heritage also attracts people around the world. And Palawan is one of the highest picked destination of tourist locally and internationally. 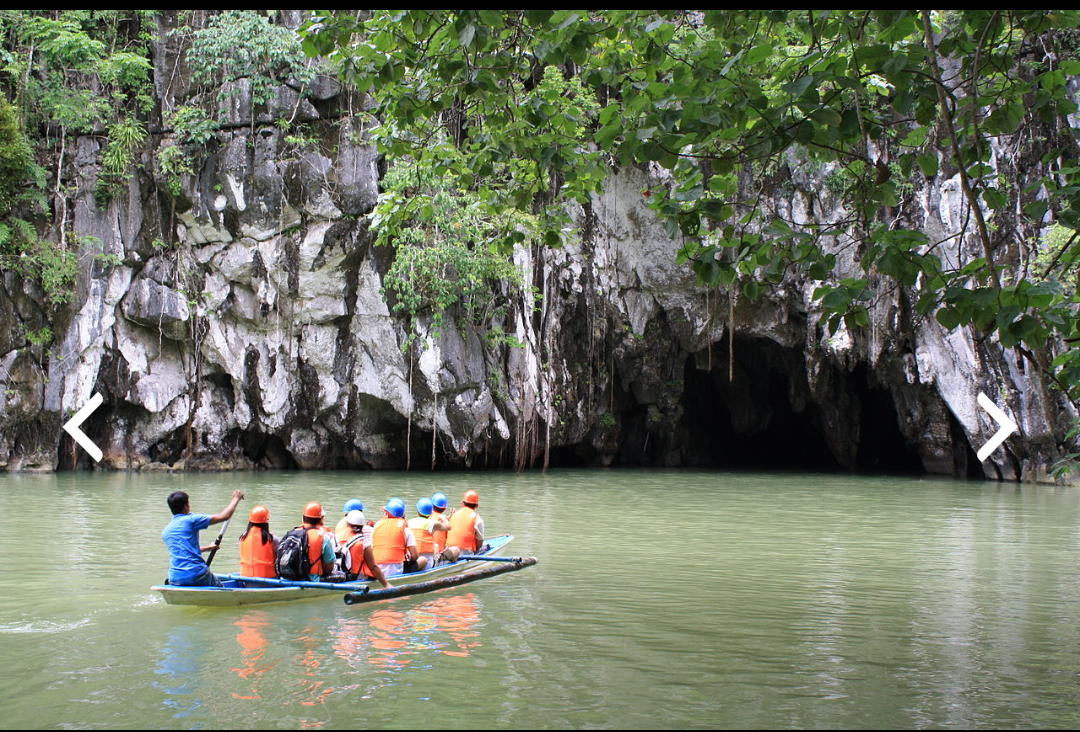 According to numerous travel magazines around the world, Palawan was named as the best island because of its beautiful and amazingly pleasurable luminous water on its beaches and the white sands that covers its shoreline. Palawan is located in the region of MIMAROPA- Mindanao, Marinduque, Romblon and Palawan. It is the largest province in the country in terms of total area of jurisdiction. Puerto Princesa is its capital city which has one of the 7 wonders of nature since 2012.The Subterranean River and National Park other known as the Puerto Princesa underground river (PPUR) which is located in St. Paul Mountain Range that is in the northwest of the city center called Sitio Sabang, 80 kilometers from the city.You can go there by air from Ninoy Aquino International Airport or the Domestic flights in Manila to Puerto Princesa which is one hour and 15 minutes flight and another 1.5 hours to the underground river or by ferry which is a 30 hours journey.The trip is an unforgettable experience as the crew entertain passengers with live singing and dancing to lessen the dizziness of seasickness. And upon reaching the city, everyone can explore the town, enjoy sea foods at the restaurants, buy souvenir to the lined shops on the side streets and so on before proceeding to the underground river.Hotels are available ranging from US$40 to US$100 depending on the hotel’s category.

The underground river is a UNESCO world heritage site stretching to 8.2 kilometers where the Subterranean river runs under a protected cave. This cave comprises of stalactites and stalagamites formation and other lime stones. From this point,the visitors can hike the jungle trail or go by boat and it passes throughthe Elephant Karst Mountain Cave which is a small part of the entire mountain that is made up of karst walls and Ugong Rock Cave where caving, spelunking and ziplining are popular. It’s a 75 feet karst limestone formation in the middle of a rice field. The cave was named “ugong” because of a hollow limestone inside that makes an “ugong” or reverberating sound when tapped.

According to a group of environmentalist and geologist who discovered the site in 2010, the underground river has a second floor where there are small water falls inside the cave. The cave houses large bats, deep water holes, river channels, and different kinds of marine creatures. On November 11, 2011, Puerto Princesa Underground River was provisionally chosen as one of the New 7 Wonders of Nature and was officially confirmed on January 28, 2012 through a world – wide voting led by a Canadian- Swiss Bernard Weber and organized by the New 7 Wonders Foundation based in Switzerland.

Tourists are usually advised to go through the underground booking office or a travel agency to get a permit. It’s advisable for visitors to carry their own necessities such as water and food because of along queue to enter the said river. The booking office is located at the City Coliseum in the capital. The best to consider when planning to tour the underground river is when the weather is dry. A paddle boat is usually used in touring the site so if the weather is dry the waves are calmer and the best time to visit as per the weather is usually between January to April and during May to December.And be prepared to get wet during the tour as the boat journey is between the water so it is advised to wear something comfortable clothes along with flip flops, trekking sandals or any waterproof footwear.

Life becomes exciting to any adventure if we step out from our comfort zone and embrace it. We have to realize how important it is to know what makes our world that surrounds us because that makes who we are- the air we breath and all the greens that our naked eyes can see. Some may believe that they have already experienced all that nature can offer but little they know that there are still so much in the world left to explore. And in a place like the Subterrenean Underground River, one can escape with the extra tremendous realization that nature has blessed with unbelievable and the extra ordinary treasures of life.