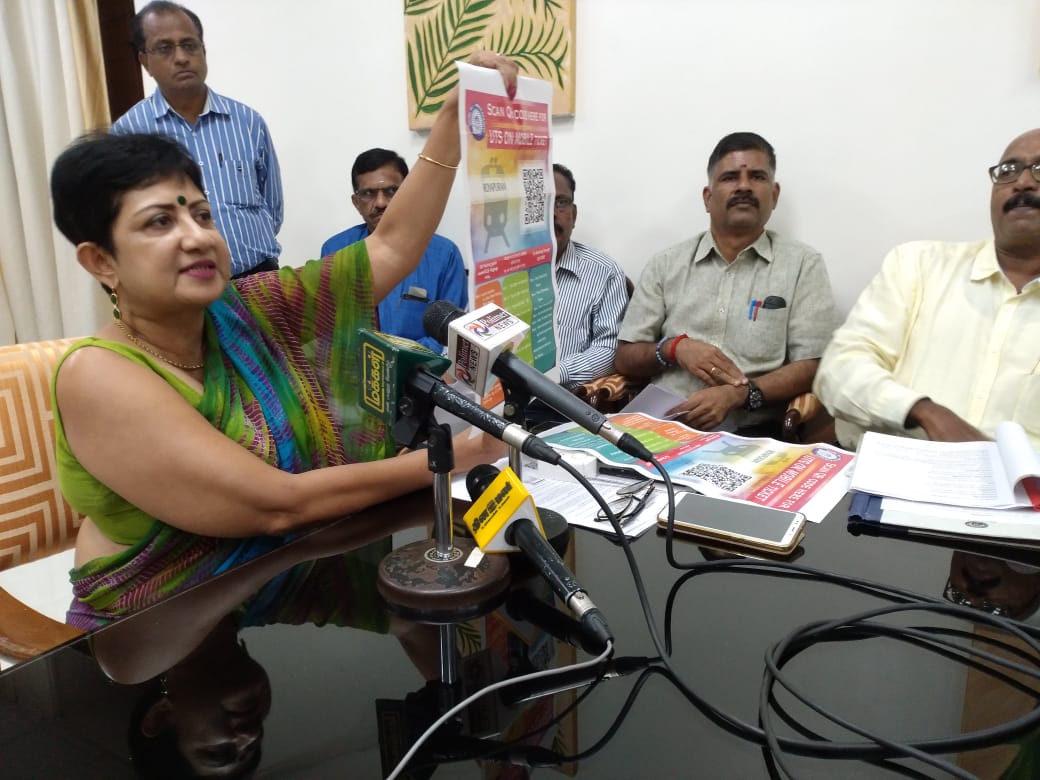 Scan the QR code and get the ticket to your destination

We have placed the posters with QR codes across all the railway stations in Chennai, said Priamvada Viswanathan, principal chief commercial manager, Southern Railway.

If you are a local train traveler who has walked into the station without buying a ticket, one need not worry. All that is needed is a smartphone with an internet connection, a UTS app and a scanner.
Reach the concourse area and then open the scanner on the mobile phone and scan the QR code and one can book the unreserved ticket for a journey. We have placed the posters with QR codes across all the railway stations in Chennai, said Priamvada Viswanathan, principal chief commercial manager, Southern Railway.
She was speaking to the media persons here yesterday to announce the launch of QR codes across Chennai. Scanning the QR code will open the UTS app for ticket booking and ask for the destination station while ‘from’ station is already filled, she said. 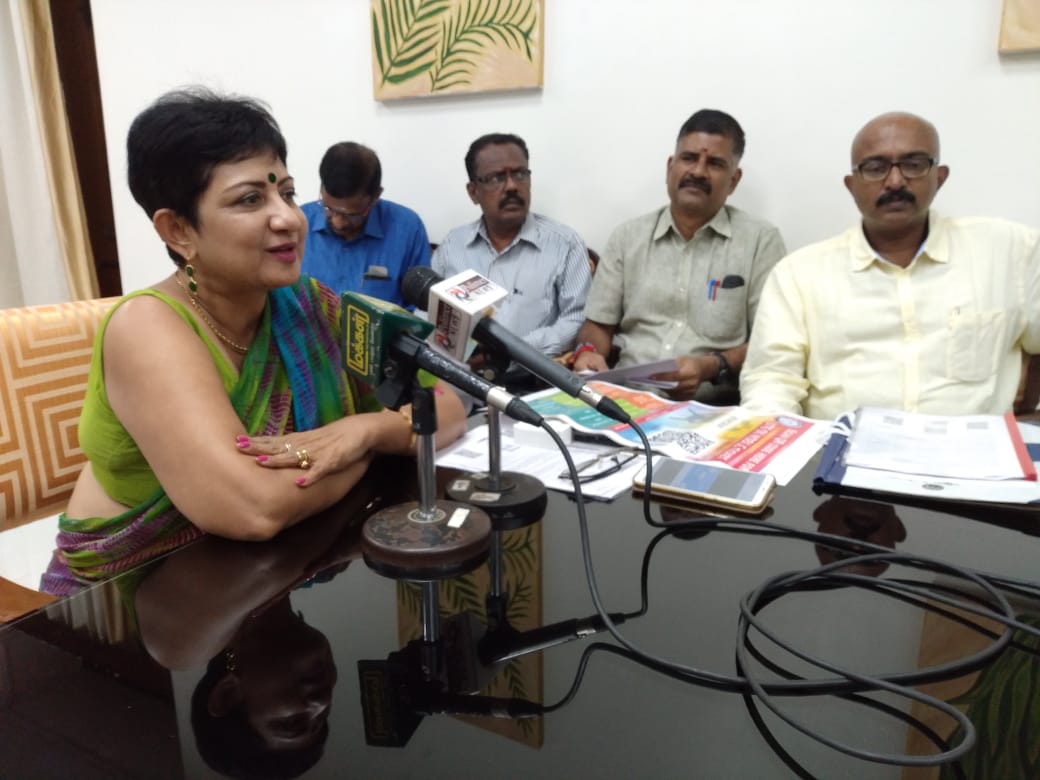 Just enter the destination to be reached and obtain the ticket, she reminded. The motive behind launching this is to encourage more people to purchase tickets through the mobile app and encourage paperless ticketing, she said.
Currently about five percent of passengers book unreserved tickets through the mobile app, their plan is to take this number to 10 percent by end of this financial year, said Priamvada Viswanathan. We want to make it easier for passengers, by introducing these facilities.
Passenger booking unreserved tikets through mobile app for destinations beyond Southern Railway too can stop printing tickets with its uniform introduction across the country from November 1. Currently, passengers travelling to destinations outside Southern Railway have to go for printed tickets.
But with uniform introduction the app will be applicable across the nation and thereby there will be no need to print the unreserved ticket. Speaking about Diwali, Priamvada said they are running special trains to handle Diwali rush. They have planned to run 23 special trains which have attained 100 percent booking.
They also plan to run an unreserved train a day prior to Diwali in addition to these special trains. About 28 special trains will be run during December too, she said.