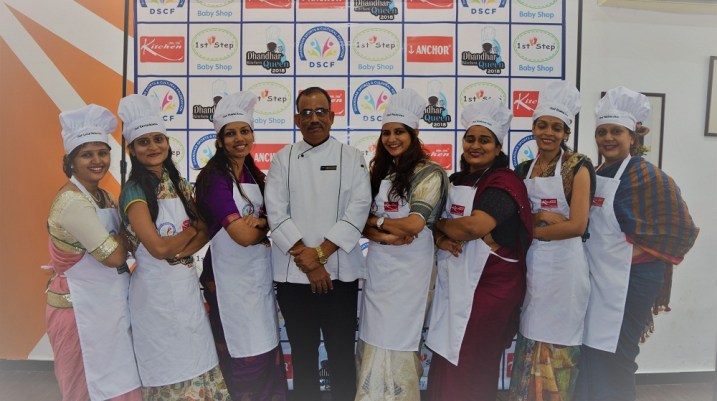 Dhandhar Sports & Cultural Foundation (DSCF) organized the Finale for its second event called Dhandhar Kitchen Queen 2018 at Foodology, Adyar recently.8 participants made it to the finals out of 42 participants. 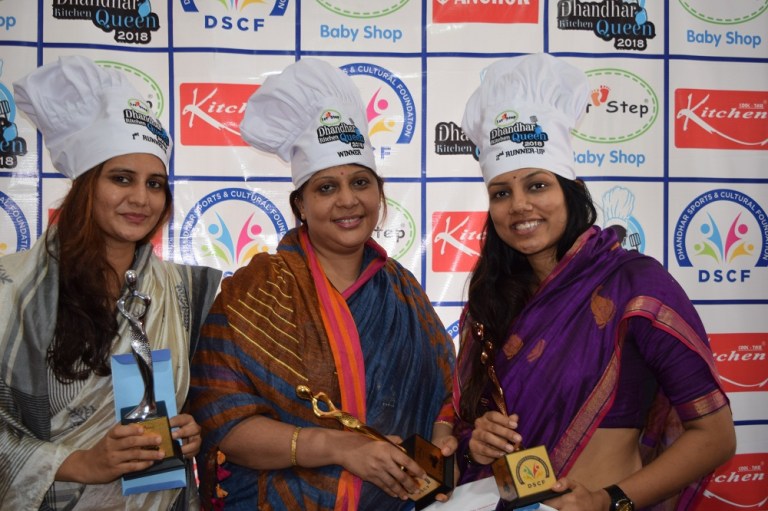 Rathan Jain wife of Jagdish Nagotra Solanki was declared winner of the competition. Pinky Mutha wife of Bheru Mutha was declared the 1 st Runners Up and Sheetal Hirani wife of Vickram Hirani was adjudged the 2 nd Runners up.