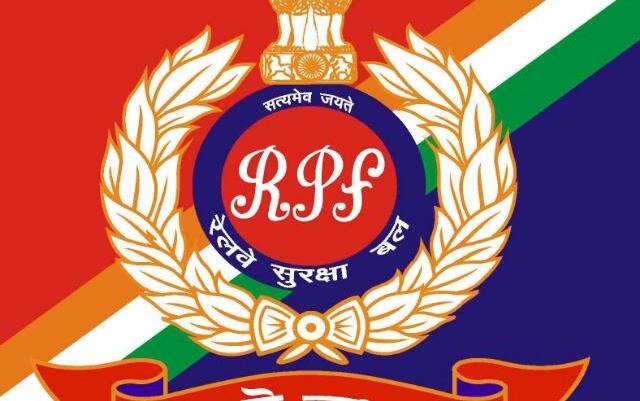 Southern Railway unit Railway Protection Force (RPF) has cracked the whip on unauthorised e-ticketing. The drive which was organised across Southern Railway on 2 November led to apprehension of 310 live tickets for future journey with a value of Rs 4.85 lakh.
Sources from Southern Railway pointed out that the drive was conducted based on instructions from Director General of RPF (New Delhi). The drive was conducted across 49 locations of Southern Railway during which 18 cases were registered and 17 touts were apprehended.
Also, 137 personal Identity Cards used by touts for illegal ticketing have been seized. Action is being initiated to deactivate these fake IDs through IRCTC. Further, laptops/desktops, printers and mobile phones used by these authorised booking agents/touts for the purpose of booking have been seized and inquiry is in progress.