Safety is the word for S Rly 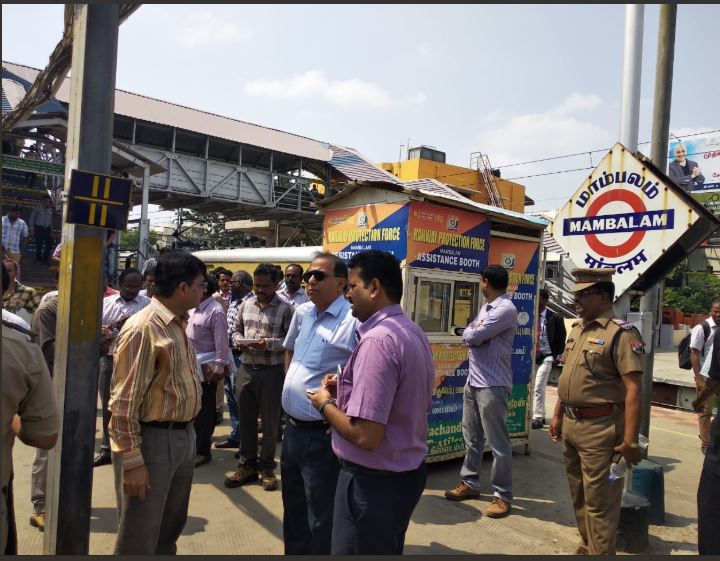 To ease the movement of commuters, escalators at an approximate cost of around Rs 1 crore  have also been proposed at Mambalam, Guindy and Tambaram railway stations.

The foot-over-bridges at Chennai Egmore, Mambalam and Tambaram Railway Stations will be soon expanded. Also, new foot-bridges is to be constructed at a cost of Rs 8 crore at Egmore, Mambalam, Tambaram and Guindy railway stations.
That is not all. To ease the movement of commuters, escalators at an approximate cost of around Rs 1 crore  have also been proposed at Mambalam, Guindy and Tambaram railway stations.
According to sources, all these works are being taken up to allot top priority to safety at local stations. General Manager of Southern Railway conducted inspection at local train stations in Chennai on 25 October to look into the feasibility of expanding the foot-bridges.
R. K. Kulshrestha inspected the foot-over-bridge and reviewed the feasibility of expansion of the facility at Chennai Egmore station.
Later in the day, General Manager also conducted inspection of  Mambalam, Guindy and St Thomas Mount  Railway stations. At Mambalam and Guindy Railway Stations plans of expansion/provision of foot-bridges were inspected. 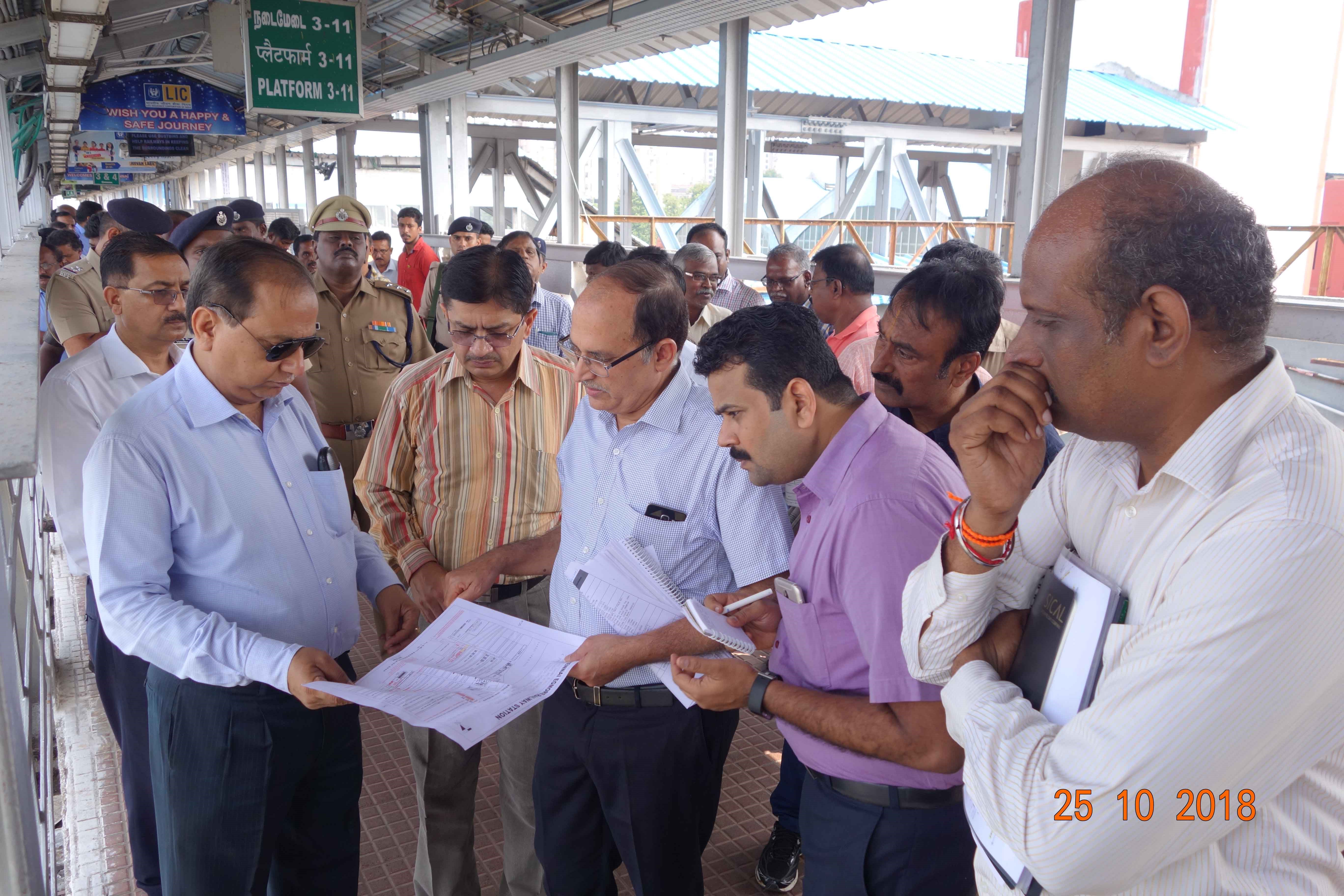 At St Thomas Mount Station, the works involved in raising of Platform and other safety parameters were inspected.
Unfortunate incident at Elphinstone Road Railway Station in Mumbai perhaps can never be erased out of our memories. Unprecedented rush of travellers on the 100 year old foot-over-bridge of the station led to death and injury of many people.
The mishap may be a thing of the past now. However, it has brought out the need to focus on infrastructure at our local train stations. Expanding foot-over-bridges at railway stations within the cities, establishing new escalators are a thing that must be done if room for mishaps is to cease.
There is a need to leave no room for such unfortunate happenings, infrastructure at local stations should get a boost for that to happen. It is happy that work towards that has begun in Southern Railway. Divisional Railway Manager (Chennai division) Naveen Gulati, Principal Chief Engineer V D S Kaswan, Principal Chief Security Commissioner Birendra Kumar were among the officials to who accompanied the General Manager.