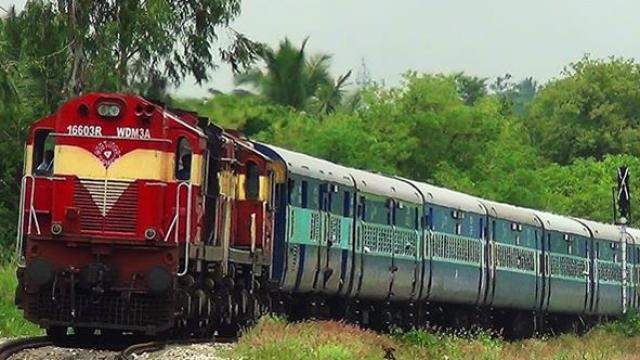 Mahapushkaram festival brought a happy news for Southern Railway. The special occasion got an earnings of Rs 2.56 crore for the establishment. Infodea went ahead to know more.
The month of October was perhaps not an easy one to handle as it happens to be a time of activity. It had been the same for Southern Railway, thanks to Maha Pushkaram festival.
But Southern Railway was geared up to handle the crowd of passengers that swelled at Tirunelveli Railway Junction due to the special occasion that took place along the course of Tamirabarani river.
According to sources, from 11 to 23 October this year, about 35 additional special trains were operated between Chennai Egmore, Tambaram – Tirunelveli/Nagercoil, Senkottai/Tenkasi routes. About  31,103 reserved passengers were carried and trains ran to full capacity.
Madurai division operated three additional UTS counters for ticketing and enquiry at Tirunelveli every day during
11 to 23 October which handled about 1.82 Lakh passengers and got earnings about Rs 1.07 crores from unreserved tickets. 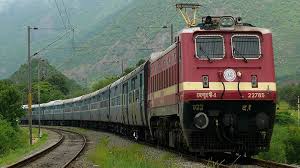 This showed an increase of 68 percent in passengers and 97 percent in earnings over Tirunelveli area when compared to last year for the same period.
Adequate railway personnel were also provided at various stations and trains for the festival.
In addition to 10 ticket checking squad staff, 43 additional TTEs and 38 additional RPF personnel were deployed at Tirunelveli, Tiruchendur and Ambasamudram stations,  40 additional cleaning staff were deployed along with the regular 18 staff in the section, for cleaning activities.
To improve the facilities at the stations, revamping of platforms and waiting halls were also done. Apart from this, facilities for drinking water and catering as well as effective public information system and co-ordinating cell for Railway Officers for crowd management were also made to handle the huge passenger turnout of 1,81,900 at Tirunelveli, 57,865 at Tiruchendur, and 45,517 at Ambasamudram.
Railways also coordinated with the State Road Transport Corporation for getting bus services from and to Tirunelveli junction towards the festival occasions. While Southern Railway was handling passenger rush with efficiency, its watchful eye did not leave ticketless travellers escape.
A drive conducted during the special occasion led to detection of 620 cases of ticketless travellers and realisation of additional earnings of Rs 3 lakhs.