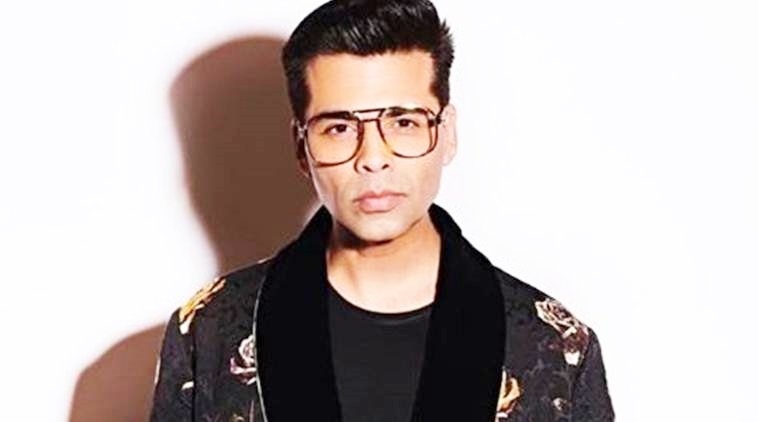 Director and producer Karan Johar took to twitter for condemning child abuse and he also highlighted the duty of parents to protect their children. He shared a short film uploaded by Union Minister Smriti Irani, which depicts the trauma of children who get abused.

Karan’s tweet read, “As a parent, the well being of our children is our utmost priority. So to see scenarios like this play out is unbearable. Child abuse in any form is unacceptable and we have to do everything in our power to protect every child and preserve their innocence.”

“If you witness or suspect child abuse just dial 1098. It’s our responsibility. #Childline #Spreadtheword,” he wrote.

Karan also shared the following short film link in his tweet for his followers to watch and learn about the importance of addressing abuse issues. 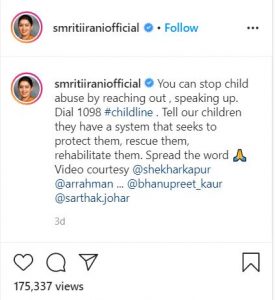 The short film is produced by filmmaker Shekhar Kapur and music was composed by AR Rahman. It has been directed and shot by Bhanupreet Kaur and Sarthak Johar.

The politician Smriti Irani in her Instagram page uploaded the short film and stressed upon reporting child abuse. “You can stop child abuse by reaching out, speaking up. Dial 1098 #childline. Tell your children they have a system that seeks to protect them, rescue them, rehabilitate them. Spread the word,” read her caption. She has also tagged the makers of the film in the post.