Life away from home 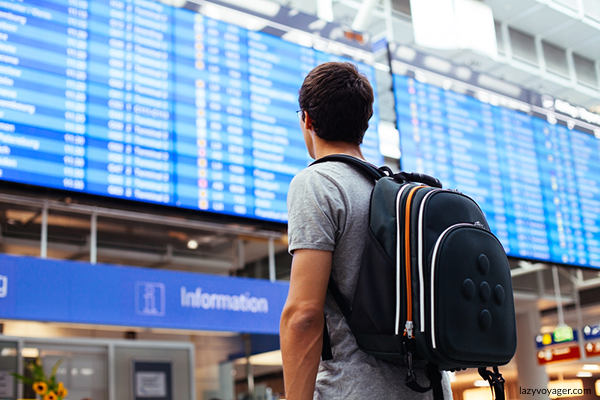 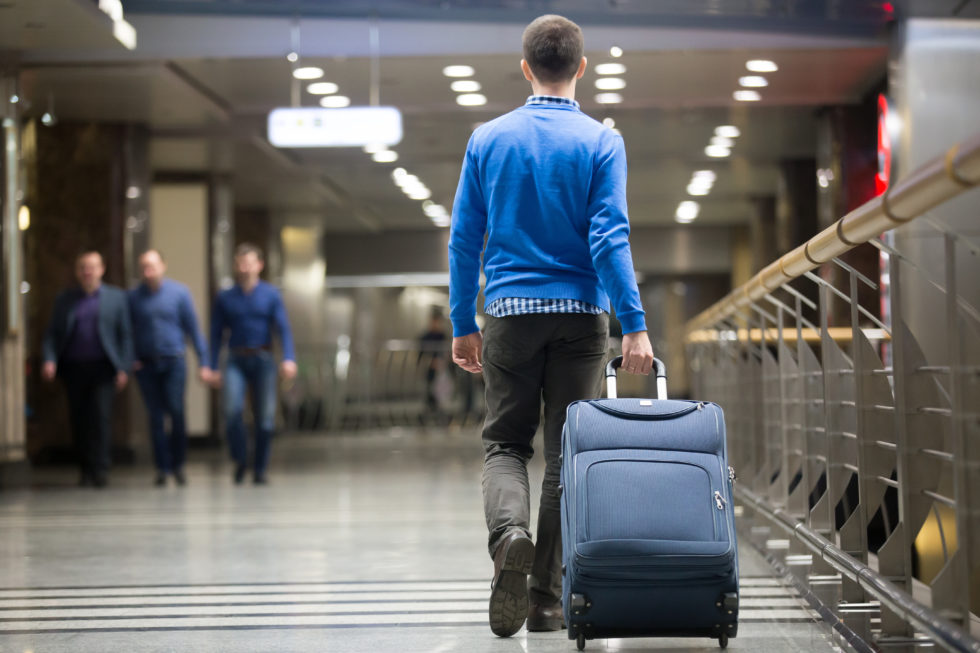 It didn’t surprise me when the announcement stated the delay of the 9:12 am train to North Springs transit station. This was the fifth time in last ten days that the Red Line MARTA (Metropolitan Atlanta Rapid Transit Authority) in the College Park Transit station had been affected due to heavy fog. Realising that I would be late again for office, I took out the iPad from my bag with the sole intention to kill time till the train arrives. But to add to my agony, the iPad’s battery was dead, all credit goes to my habit of watching late night web series on it. The waiting period was around half an hour, though it felt like a decade to me. A catnap was the best option I had.

It had been almostfour years for me in the United States. My decision to pursue Master’s in Science after my graduation brought me here. A good GRE score (311) along with a top-notch SOP and LOR ensured admits from Tier-I universities. I got admits from four universities, out of which I chose the Georgia Tech University as it was the only one that offered MS in Analytics. The euphoria of staying in the US lasted till the end of my post graduation. No sooner did I complete my studies, then I got a job offer from AnswerRocket (a US based computer software company) for the post of Business Analyst. The interim period between getting the job offer and joining the office was too short to visit my home in India and come back. Moreover, in the meantime, I had to take the permission of the U.S. Citizenship and Immigration Services(USCIS) in order to work in their country with a F1 visa.The news of my recruitment made my parents extremely jubilant, though they were saddened by the fact that I was not able to come home and meet them. 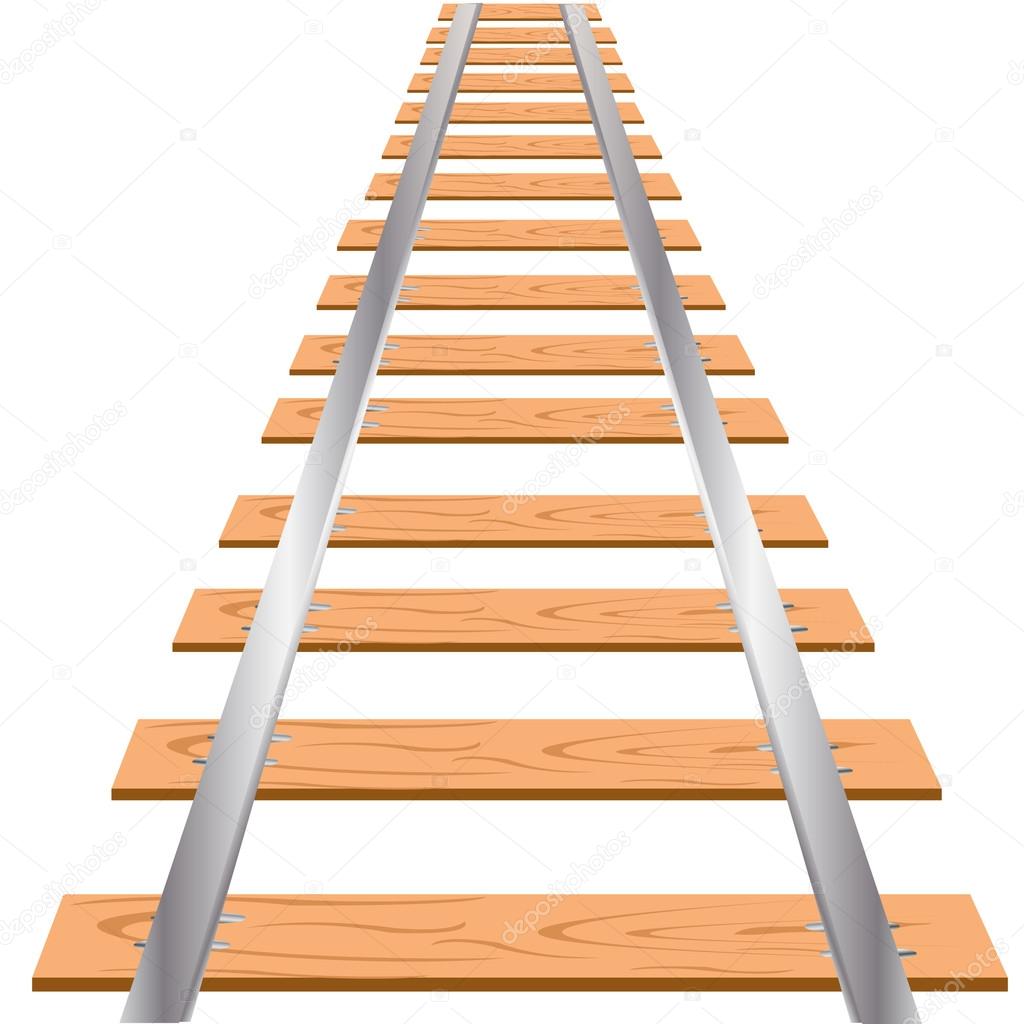 The hiss of the brakes of the approaching train along with clanking of the couplings interrupted my siesta.I could see people staring at the baffled look of my face. Hurriedly, I stood up and boarded the S6 Rapid Transit to North Springs, my destination being Sandy Springs Transit Station which was sixteen stops away. The tedious journey made me go back to my musings. My work life was a hectic one. The fact that I was the only Indian in the organisation gave me the feeling of an alien whenever I stepped into the office. It didn’t mean that the Americans were prejudiced against me, but somewhere the rapport was missing. The differences in terms of cultures and lifestyles may be the reason for it. Even the Indians staying in my neighbourhood were too orthodox and reluctant to make new connections. The desolation was hitting me really hard, however my mobile’s video calling feature was a respite.

The public transit announced the arrival of the Civic Center station, where entered a couple accompanied by their toddler. The unadultered bonding between them reminded me of my childhood. In a series of flashbacks, I took a trip down memory lane to the streets of Alambagh in Lucknow(my native place in India). I used to be my parents’ eye candy, being the only child in the family. Not even a single wish of mine was unfulfilled, no matter how silly and doltish it might be. Starting from pestering for my favourite dark chocolate to studying abroad for higher studies. I want to clear one thing that I belong to a middle class family, yet I was treated no less than the affluent ones when it came to fulfilling demands. And now all of a sudden everything was missing in my life. Irrespective of the fact that I was earning a hefty amount and that too in dollars, had a lavish apartment in the heart of Georgia, a proud owner of a Lexus ES sedan, there was not even a single moment of bliss for me. The contentment level which I had staying with my parents in Lucknow was never achieved. In a fraction of seconds, everything I owned seemed immaterial. My mother’s downcast eyes in the video calls indicated that the situation was almost similar on the other end. Right from my teenage years I used to think of growing old and be independent but now I craved to go back to my childhood days, lay on my mother’s arms and say to her how much I miss her.

The dirge of the train horn at the Lindbergh Center acted as a hypnic jerk in my nostalgic world. The family had alighted at a previous station when I was lost in my thoughts. My attention diverted to a group of young teenagers, babbling and chattering over unimportant topics. The sights of their friendship formed a thinking bubble over my head exhibiting my days of yore as a teenager. Vague images of my college friends flashed infront of me.The evening ‘adda’in the ‘nukkads’ of Kapoorthla or sometimes at the Novelty Talkies chowk appeared out of nowhere. In spite of being penniless, we used to be rich in hearts. The current scenario was however contrary. All these years, I have accumulated colossal wealth yet I am poor in heart as I have no friends, no family, no well wishers around me. The anonymous saying ‘Money can’t buy happiness’ was actually true, I realised.

Before I could lament more, a shrill voice calling ‘Sudeep’ pierced my left ear and I was aroused. It was Natalie, my office colleague greeting me with a hug. She boarded the same train at the Buckhead Station. I would have definitely brought to tears if she had called me a minute later. Somehow, I managed to conceal my grief and greeted her with a smile. She handed me the list of potential clients which I needed to make a presentation and produce in the board meeting to be held in the evening. As soon as she gave the paper, I had an almost irresistible impulse to burn the paper with the lighter kept in the left front pocket of my trouser. However, I managed to thwart it.

In the meanwhile, I reached my destination station. Natalie and me headed towards the Answer Rocket office building which was located at the other side of the platform. A wave of homesickness had engulfed me and was persistently compelling me to rethink about my career decision. May be a less lucrative job in my home country can resolve this issue. After all, there is no point of earning when one doesn’t have the company to spend it with.