54% POPULATION OF YOUNG INDIA IS INACTIVE 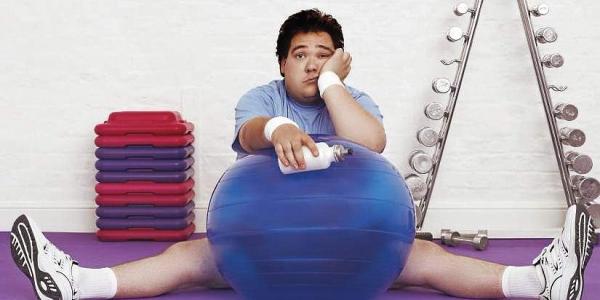 – INDIA RANKS 52ND IN TERMS OF INACTIVENESS IN THE WORLD

As per the reports of World Health Organization, India ranks 52nd among 168 countries of the world in terms of physical inactiveness. Around 77,000 of people from Madhya Pradesh, Rajasthan, Uttar Pradesh and Bihar participated in the study.As per data, women are more inactive than men. According to Dr. Guthold, “traditionally, women often have a workload in the home and care giving roles for other family members, which may limit the time available for them to be physically active.” 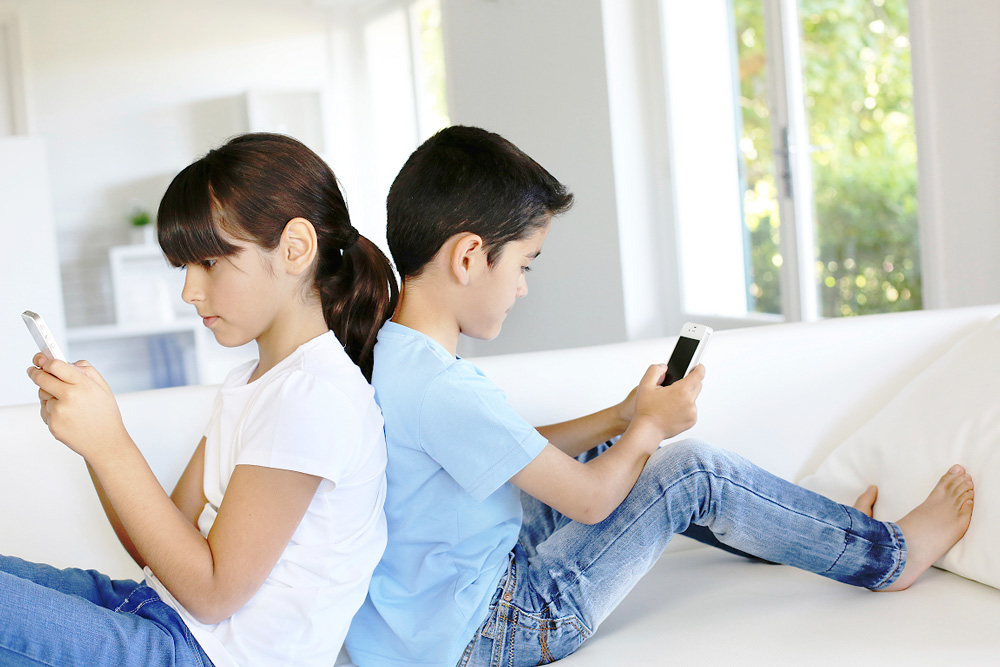 The number of inactiveness has been increasing in India for 15 years. It is an alarm sounding the threat of poor health of Indians. The measures are required to be taken in this direction. The WHO launched a global action plan to reduce physical activity in adult, a major risk factor in lifestyle disease. The action plan covers 20 policy areas.

It also called for improvements in the environment and providing opportunities for people of all age groups to do more physical activity such as walking, cycling, sports and dance. Every year more than 5 million people die due to the diseases caused by physical inactiveness.

It is as dangerous as smoking. In this digital era where all the work can be done seated, being active is quite challenging. People prefer sitting jobs whether they are doing a project or playing a game, they hardly shift their body as they only need to move their fingertips on laptop and phone.

In this busy schedule, it is next to impossible to get time for physical activities. But slight changes in lifestyle can help, like taking stairs instead of elevator, walking despite taking a bus and so on.

A morning walk is considered as the best remedy by doctors. The liable international and national organizations are doing their work to improve the state. But, the awareness should be prevailed by everyone as health is the biggest wealth in the world.