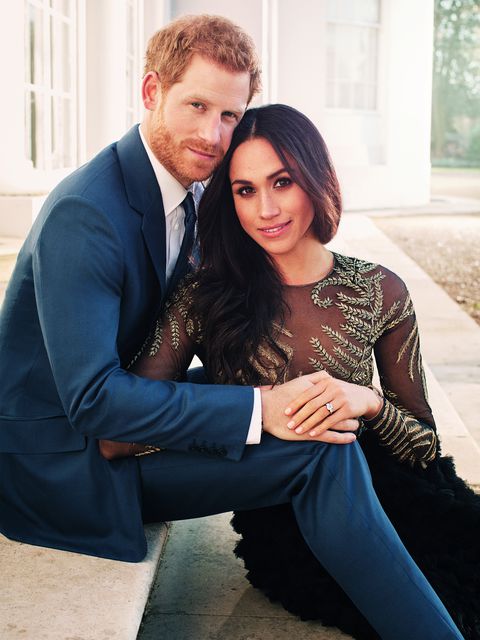 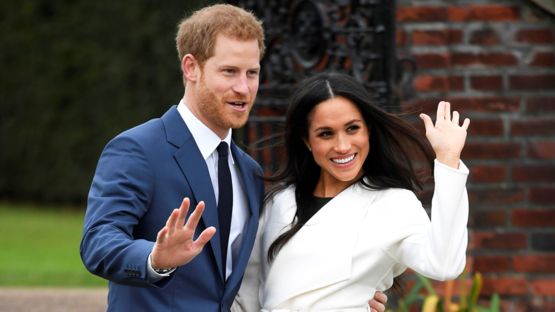 It will be eight years this April since Prince William and Kate Middleton got married at Westminster Abbey in London, United Kingdom. It time for another royal wedding to happen soon as Prince Harry and American actress Megan Markle announced their engagement to the press and are all set to get married on May 19, 2018, at St. George’s Chapel, Windsor Castle.

Actress and humanitarian, Meghan Markle was born and raised in Los Angeles, California. She is the daughter of Thomas Markle Sr. and Doria Loyce Ragland. She was first married to Trevor Engelson, a Hollywood film producer and divorced in 2013. Markle grew up in Hollywood and graduated with a double major in Bachelor’s degree in Theater and in International Studies in 2003 at Northwestern University.

Her relationship with British Prince Harry started in June 2016 when the couple met on a blind date set up by a mutual friend. Talking about their relationship for the first time to a Vanity Fair interview, Megan said, “We’re two people who are really happy and in love. We were quietly dating for about six months before it became news and I was working during that whole time. The only thing that changed was people’s perceptions.”

Markle was a counselor for International Charity, One Young World. She was a speaker at the annual summit in Dublin about gender equality and modern-day slavery and became the global ambassadress for World Vision Canada and traveling to Rwanda for the clean water campaign. In 2016, she traveled to India to raise an awareness of issues concerning women. She also worked with the United Nation Entity for Gender Equality and the Empowerment of Women as an Advocate.

Prince Harry, on the other hand, is the youngest son of Prince Charles and the late Diana, Princess of Wales. He is the fifth in line to the throne. Harry served in the military for about 10 years. From his mother, he inherited her charitable character and an enchanting charisma to the masses. He is active in supporting numerous charitable projects and carrying out public duties. He’s so supportive of the welfare of servicemen and women. He even campaigned to raise awareness of the ongoing challenges that the service personnel was facing through transitional period into a civilian life. He focused on bringing the public attention to support the wounded and injured and sick servicemen and women who need support for their rehabilitation. He volunteered with the Army’s Personnel Recovery Unit in London and tracked the wounded to the South Pole in the Arctic.

It was a surprise for the whole world when a happy-go-lucky Prince decided to tie settle down. Megan revealed in an interview that Harry has even designed the engagement ring himself. He says that the ring has three stones and the main stone was bought at Botswana and the two stones on the sides were from his mother’s jewelry collections. “It’s set on yellow gold because it is my favorite,” he smiled. Harry, when interviewed by Sky News, said that they include Princess Diana’s jewelry to the engagement ring to make sure she will stay with them throughout their journey.