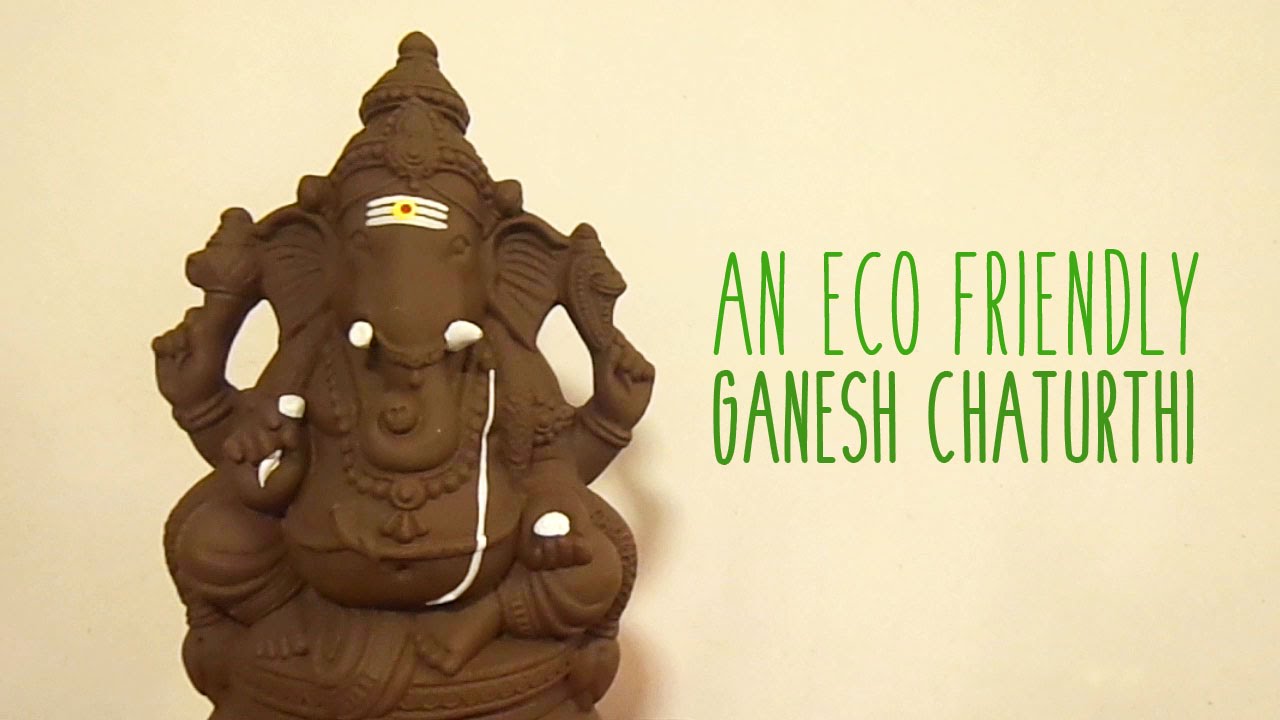 Everything we do matters a lot. Everyone of us can do their bit to strengthen the environment around us. Use every occasion to contribute towards our atmosphere. An auspicious moment like Ganesh Chaturthi too can be put to use to do something towards strengthening our environment.
Infodea ventured ahead to know, how one can contribute towards strengthening the environment on an ideal occasion like Vinayaka Chaturthi. The best thing we all can do is to say no to LOrd Vinayaka’s idols made in POP.
According to Hindu mythology, Lord Ganesha was born from the dirt of Goddess Parvati’s body. That is why, in ancient times people used to make idols out of pure clay or mud as a justification to this fact. But as the decades passed by, this culture has altered, POP is replacing mud idols. 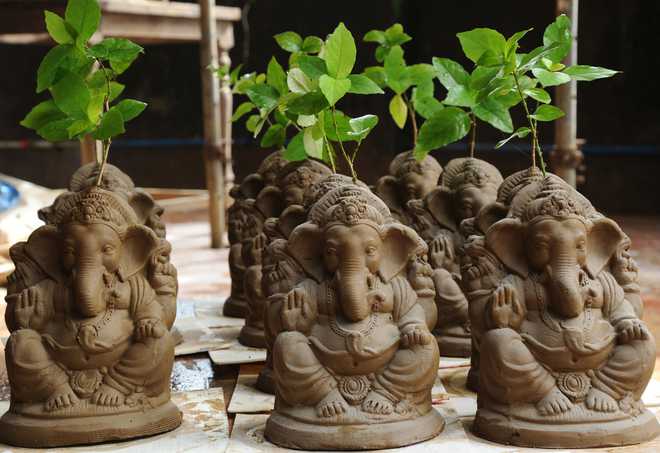 A study conducted recently pointed that reason behind preferring POP is that it is cheap, light and easier to make. Moreover, they are easy to carry due to their light weight. Things did not end there, mindset of people has also changed. Instead of prioritizing devotion, they choose to advertise their fervor by installing huge idols of Lord Ganesh with rich colors and decoration in their homes and temples.
Preferring POP is perhaps not a right thing to do as it is made from gypsum which is heated up to 150 degree celsius. It is used for making casts for broken bones. It is an insoluble powder and forms an impermeable layer on the bottom of pond or lake. Chemicals like Sulfur, Gypsum, Phosphorus, and Magnesium are a part of POP.
When the POP idols are dumped into water for immersion, they dissolve slowly. In most cases, they do not become a part of the waterbody. The proof of this was obtained in Raipur, say sources. When Karbala pond dried up, plaster of paris statues were still found intact even after a year.
As if the existing woes were not enough, the old idols are redecorated and recolored by the makers and again sent for sales the next festival time. This hurts the religious sentiments also. One can never forget, the harm plaster of paris does to the waterbodies, which are our source of survival.
The harmful chemicals released into the waterbodies from material that makes our iconic idols increases acidity levels of water there by making it toxic. This proves detrimental  to fish and other aqua species. People who consume this water are inflicted with diseases of heart, kidney and nervous system.
The dyes used to color the idols contain harmful products like cadmium, arsenic, lead and carbon, plastic are not biodegradable. The researchers have found that the oxygen level falls drastically after the Ganesh idol immersion into water. Marine biologists warn against using highly toxic paints which have poisonous substances like mercury, lead and sulphur. Ecologists are strongly in favor of clay idols.
It is also heard, the governments have been keeping surveillance so that the sale of POP idols can be banned in the market.
Let’s promise ourselves, on this Ganesh Chaturthi we will bring clay idols of Lord Ganesha at homes to protect our environment.