Childless but not helpless….. 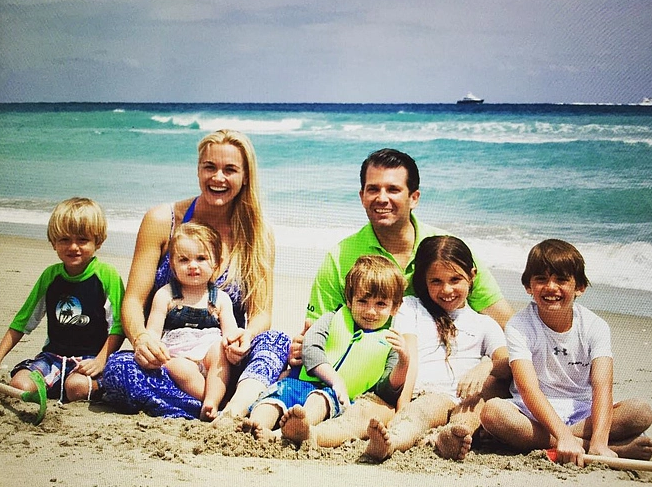 Infertility among young couples in Kerala has become a raging issue in the state known for its conservative view on such issues . 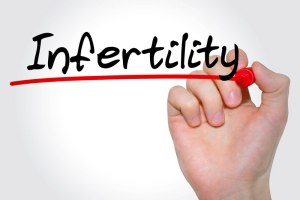 It was to address this issue,and to highlight the collective demands of childless couples that the Progeny-Free Couples Welfare Organisation (PFCWO) was formed in Kozhikode (calicut), Kerala, some time back.The organisation since its inception has became a platform for couples who do not have children, to share their grief and experiences on fertility treatment costs and procedures.

The association now boasts more than 1500 couples as members. With an aim to further widen the PFCWO’s reach, its members are all set to meet the Kerala Chief Minister Pinarayi Vijayan and ministers concerned soon to seek support to regulate laws governing infertility treatments and also press for monetary assistance to economically backward childless couples.

“Things have improved over the past few years, yet the government can do much more to help childless couples. We want to contribute in our own right. Though we’re getting more than 10 calls monthly, including from abroad, we haven’t been able to fully address all their problems due to lack of facilities and fund,” says a press release from the organisation.
The organisation has appealed to the state government to order a comprehensive survey on childless couples’ issues and prevent exploitation by private fertility clinics.

In addition to social and psychological problems,some childless couples are faced with other dilemmas, the cost is a major deterrent to couples who want to conceive and have their own child. “The desire to have a child never goes away. Treatments such as in vitro fertilisation (IVF) are unaffordable for an average couple. If they’re covered under government medical schemes, it will benefit poor, childless couples,” says the release.

As the infertility rate increases across all sections due to various reasons such as unhealthy lifestyles,late marriages, new health complications etc, the organisation has been demanding financial help for childless couples,ion, setting up of centres of excellence for IVF in the public sector, the issuing of certificates/ID cards notifying on a couple’s childless status by village officers or tahsildars and relaxation of impractical adoption rules.

The compulsory inclusion of IVF in the insurance cover by health insurance firms is the organisation’s another key demand. Currently,all health insurance policies in the country do not cover treatments related to infertility,and even if some companies do provide cover it comes at a heavy cost, unlike in western countries.The organisation plans to set branches in other parts of India, especially in states such as Tamilnadu where fertility treatments are quite expensive and unaffordable to the middle class sections.