RED DAYS OF THE MONTH 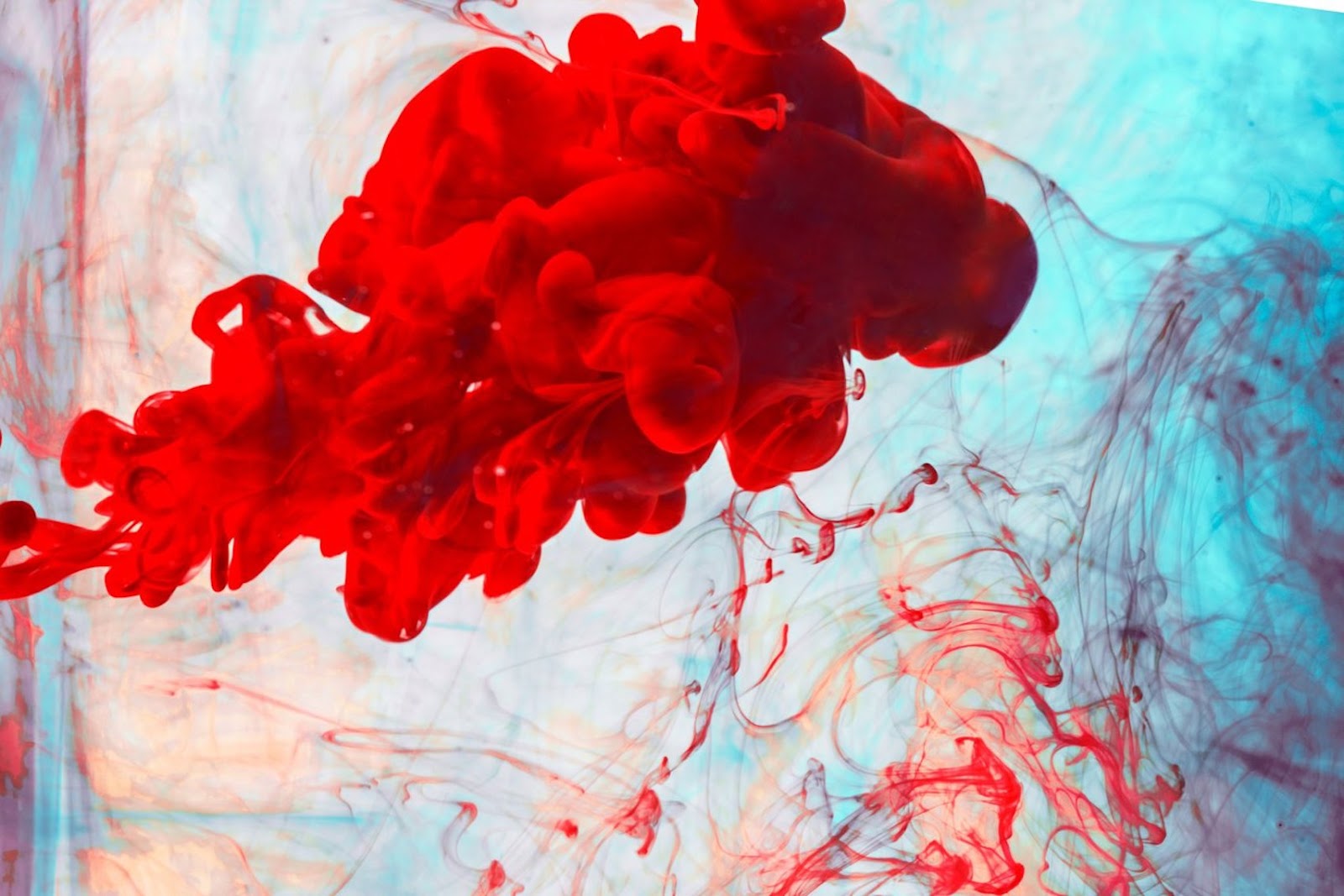 Menstruation, also referred to as “monthly”, “aunty”, “date”, “problem”, “time”, or “monthly birthday”,  amongst others, is a natural biological process that all women regularly undergo during a major period of their lives. The words used to refer it can reflect how a woman/girl thinks about her period.

This very natural process has been in the middle of the controversy that is going around temple entry, gender equality, etc. On one hand, many sanitary napkin advertisements encourage women to ‘touch the pickle’ and continue pursuing their interests like sports and dance, but on the other hand our traditions and some taboos restrict these activities. This creates confusion in adolescent girls and if they try to question these, they don’t always receive an answer. 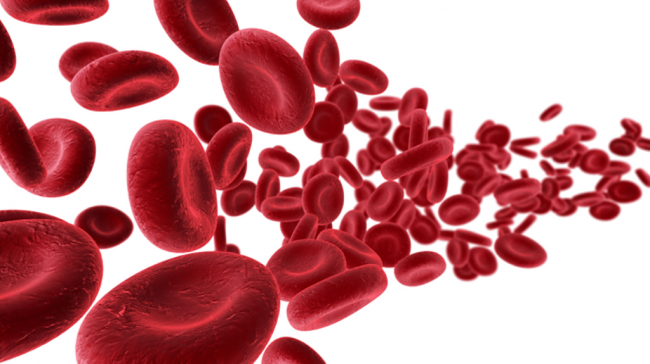 I remember growing up with not entering the temple or not attending religious functions when I was menstruating. Especially, when we had functions at home, I found my mother juggling responsibilities but I was unable to help her.

It was difficult for my parents to explain to me why we follow certain traditions and now after growing up, I can feel what parents go through. Though my parents are well educated, they believe in respecting everyone’s sentiments hence I was allowed to pray at home but outside it was banned. Gradually, our arguments changed to meaningful discussions.

In some cultures it’s believed that a woman should avoid sleeping with her husband during her menses. It may sound ridiculous as many modern women are also seen following this tradition. On one hand it seems unjust but when some rural women or women of low income groups were asked the same, they said, they look at it as an opportunity to sleep peacefully because they are saved from husband’s abuse in those days. An old tribal woman I met in Chhattisgarh mentioned that sleeping away from husband serves as safety net for women as it avoids forceful sex and abuse by drunk husbands.

Recently I had a conversation with my maid servant’s daughter Maitri, a class 11 girl studying in Government Higher Secondary School, Chennai ,  who was on her periods and was complaining about the way she is treated on those days. She looked frustrated. I had a small Q/A session with her.

Q- “At what age did you start menstruating?”

Q- “How do you treat yourself during that time of the month?”

A- “I get severe crams on so I keep resting”

Q- “Does your family restrict you when you are on your periods?”

Q- “Do you know the reason behind all those norms?”

A- “No. But still I need to follow them strictly because it is something that is being followed by every woman in our family.”

I must say that there are different perspectives to look at the same thing and we should choose what is best for us. One solution can’t fit everyone, and hence cultural norms should be understood before labelling them. Western thinking has high influence on urban living which, in turn, influences low income groups and rural living. We can’t change certain circumstances but we can try best to not change anyone’s behaviour by labelling but educating ourselves first, and then reach others. 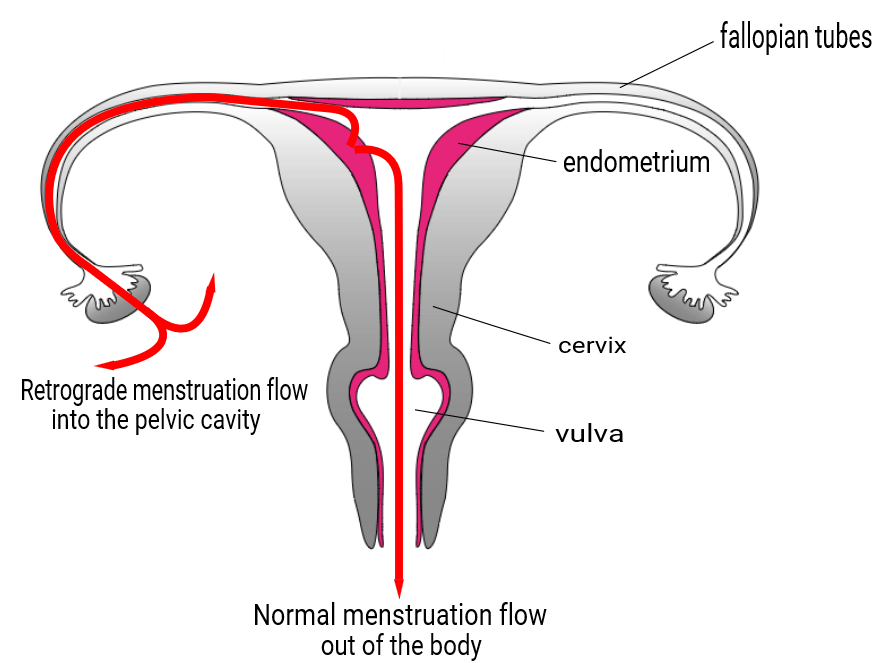 The most commonly heard misconception about menstruation is ‘menstrual blood is impure’, ‘no one should touch or see your blood’, or ‘its bad blood’ – these reactions haven’t changed for ages.

When I meet women for sessions on menstrual health management, I get to hear that periods are an elimination of “toxins and impure blood”. Interestingly, we all are here in the world due to menstrual blood, and still it’s considered impure.

I am surprised that very few women actually know about their bodies. There is a gap which needs to be addressed and we all should thrive to understand our body in a scientific manner.

It’s important to understand that everyone has freedom to make choices for themselves. Let’s help each other understand this and start a healthy conversation on this topic. I hope for a future where men and women both freely talk about this topic like any other biological process and remove the shame associated with this topic.