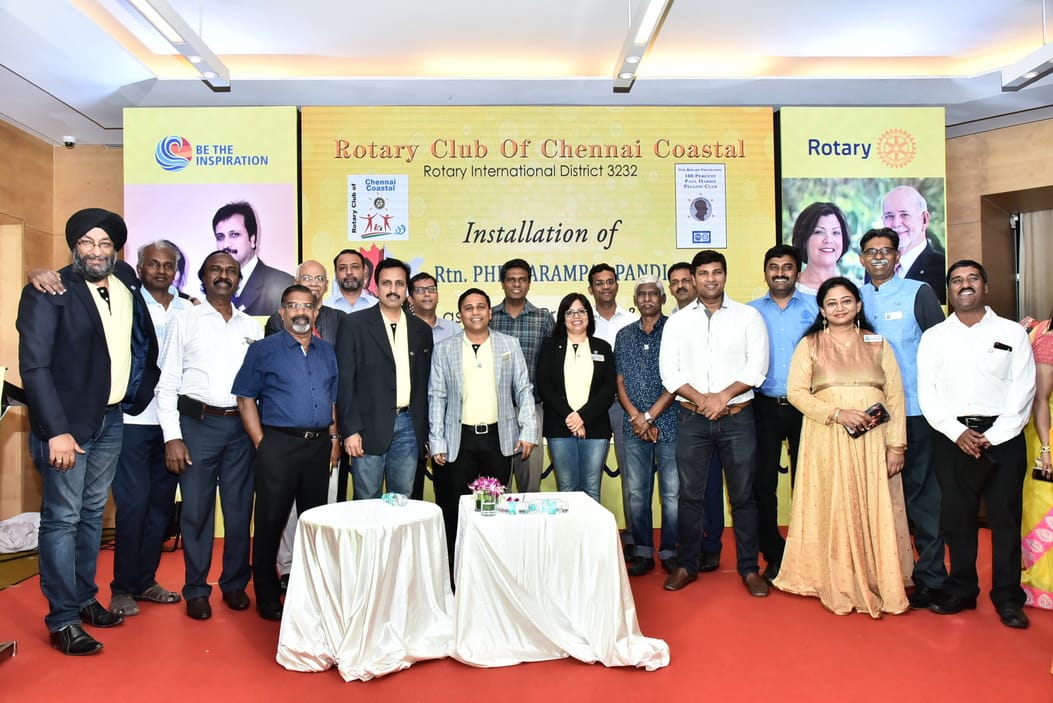 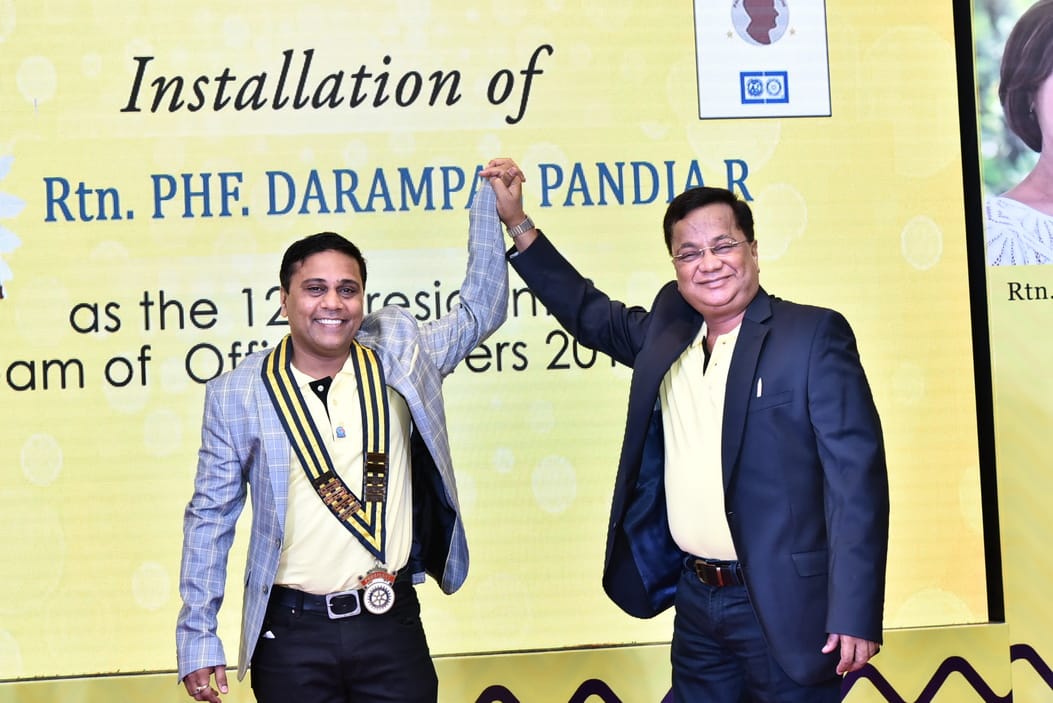 The Rotary Club of Chennai Coastal, appointed Rtn. Darampal R. Pandia as its 12th President and Krithika Ajay Nair as its Secretary. The club was chartered in 2007 and was named as one of the elite club in which the members are comprises of business, professional communities and some of the many industrialists in the city.

Dist. Governor Rtn. Babu Perang was the honorary guest of honor, accompanied by his Secretary Jsk Naidu and Assistant Governor Avs Rao, other Rotarians and Anns. Rtn. Anand Ys, the outgoing President of the club handed over the Mantle of Responsibility to the new president.

The Rotary club has been involved in many social services such as, community and health services, vocational and youth development and many more. Presently, the club is setting up a dialysis center in the city along with the Gurudwara with the assistance of the Tanker Foundation that cost US$90,000.

The center is situated at G.N. Chetty Road in T. Nagar. They also have their signature Mega Health Camp at Gurudwara, in schools, colleges and etc.. which they do it every year. The club is also planning to extend their help by setting up new bathrooms, health camps and proper education in the nearby villages.

And this year, according to President Pandia, they&#39;re planning to put up a health camps in the slum areas of Chennai and in the industrial places. The club is also planning to put water pots to different places in the city for the birds as well as all passers- by. And a water wheel to be launched for the needy in the outskirts of the city.

The newly- elected president then thanked the outgoing president and shared his planned projects for the coming year and promised to continue the support to the Rotary Foundation and its coming projects.