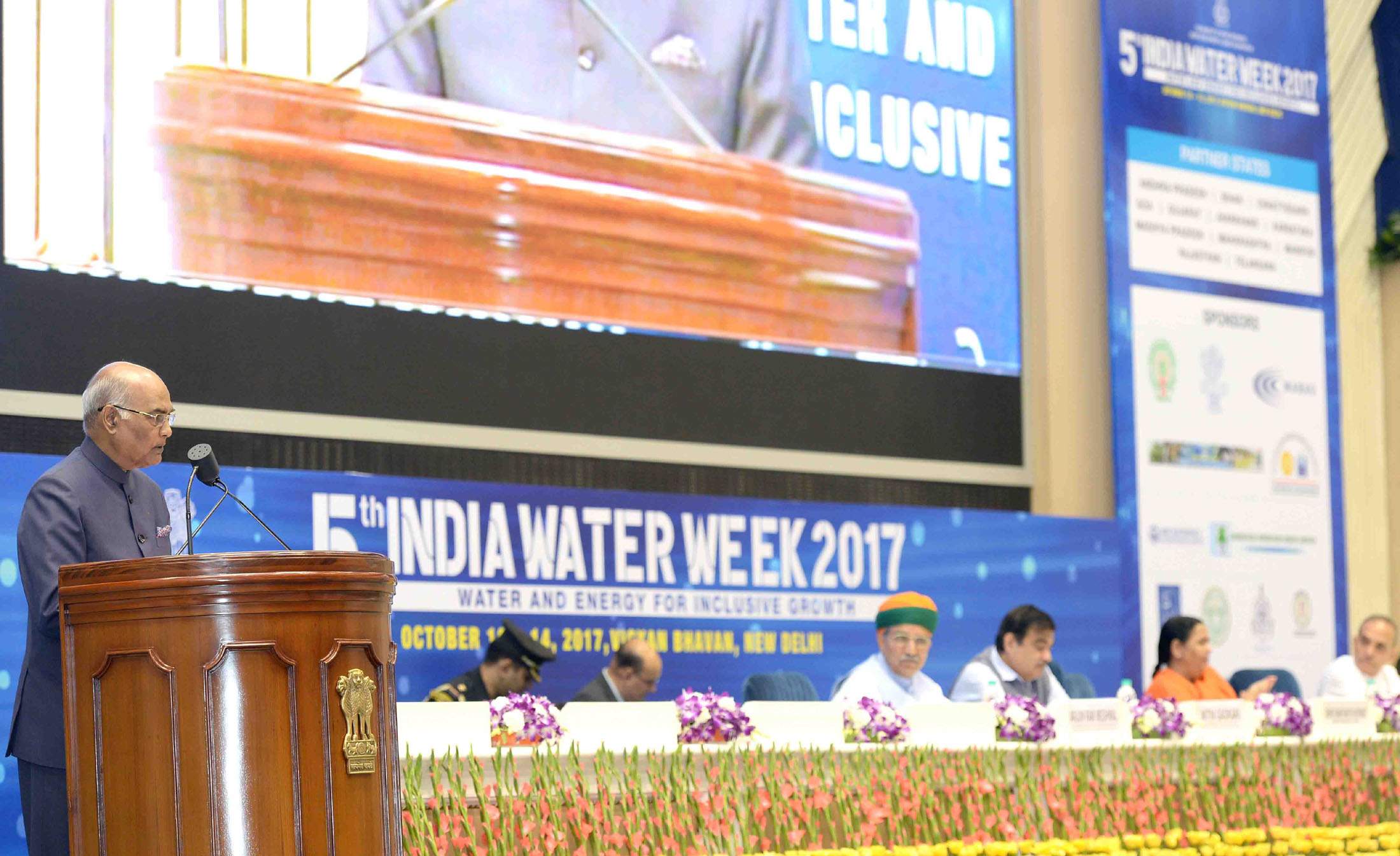 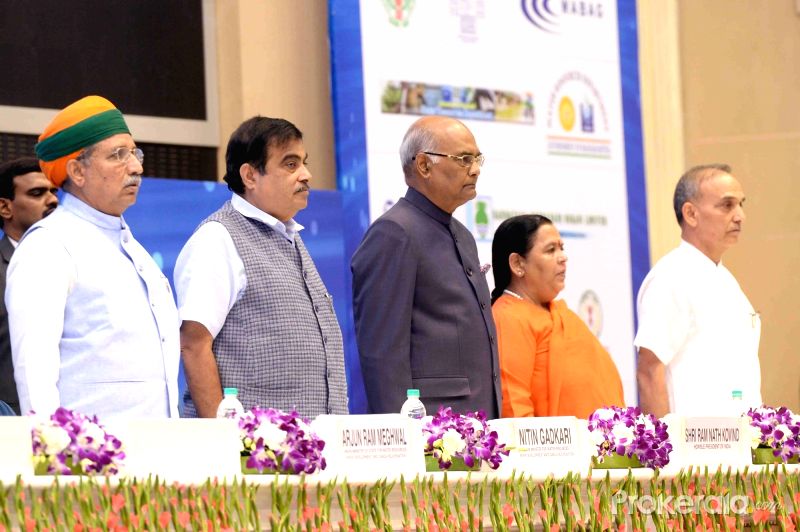 Modernization of India is dependent on the modernization of its water management.” Water is essential to life. It is fundamental to the economy and to ecology – and to human equity. Speaking at the inaugural function of India Water Week-2017 recently held at New Delhi, The President of India, Ram Nath Kovind said, “In India, water is central to some of our flagship programmes.

The issue of water is becoming still more critical in view of climate change and related environmental concerns. Better and more efficient use of water is a challenge for Indian agriculture and industry alike. It requires us to set new benchmarks in both our villages and in the cities we build.

He believes that currently, 80 per cent of water in India is used by agriculture and only 15 per cent by industry. In the coming years, this ratio will change. The total demand for water will also rise. The efficiency of water use and reuse, therefore, has to be built into the blueprint of industrial projects. Business and industry need to be a part of the solution.

He said, “In urban India, 40 billion liters of wastewater is produced every day. It is vital to adopt technology to reduce the toxic content of this water, and to deploy it for irrigation and other purposes. This has to be part of any urban planning programme.”

The President urged a water management approach that is localised. He stated that it should empower village and neighbourhood communities and build their capacity to manage, allocate and value their water resources. Any 21st-century water policy must factor in the concept of the value of water. It must encourage all stakeholders, including communities, to expand their minds – and to graduate from allocating a quantum of water to allocating a quantum of benefits.