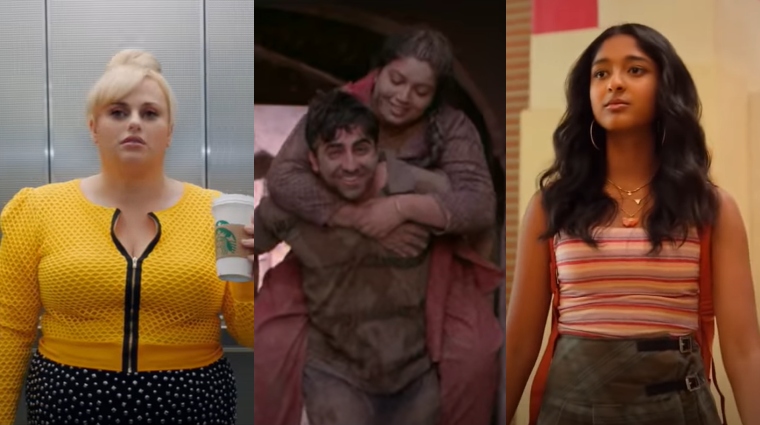 Two things that bond all Indians are cricket and Bollywood. Growing up in India Bollywood has influenced a major part of our lives. Ranging from our mood to all the occasions everything is incomplete without Bollywood. We worship Bollywood stars and try to adopt their lifestyle and emulate their ways. But has Bollywood ever portrayed a realistic representation of body image? How many times have we looked up to the stars and wished to have toned abs and slim bodies? 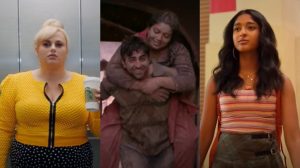 Bollywood films have raised unrealistic beauty standards among young girls. Everyone’s body type is not the same and it is healthy to accept that not everyone has the same skin tone all over their body, people do have uneven skin tone and body hair. This ideal image has been continuously been portrayed in Bollywood movies which have only benefited the Bollywood industry and the beauty industry. Most women have neglected to embrace their bodies and instead run to salons to wax, thread their eyebrows to impress their partners. That’s how Bollywood has taught us right? The reason for this is simple: the desire to look beautiful in the eyes of their partner and thus feel good about themselves and their bodies through the eyes of their partner.

It is not that only women and young girls have been the victims of these notions and expectations, but men too are not far behind in the list. When Dostana was released, every man wanted to have a body like John Abraham. Many men are forced to wax their chests in fear that their partner will reject them. Men are also under the “hidden pressure” to have a chiseled physique, be tall and be without chest hair or body fat.

“Indian cinema isn’t novelistic. It does not draw from real life, it only creates myths. Hollywood creates myths too, but they are a lot more observational stuff there also. In India, films are treated like religion and that’s why the stars are so idealized. Like gods in temples, characters on the screen are treated with reverence,” wrote Farrukh Dhondy, who wrote the screenplay for Bollywood blockbuster, Mangal Pandey in The Guardian.

Apart from that Bollywood also makes it quite reasonable to make uncanny comments about body weight, skin tone, and appearances.  Every time a movie makes an effort to spread body positivity like ‘Dum Lagake Haisha’ or ‘Shaandaar’ there come to another ten movies that immediately bring India’s body positivity movement to a screeching halt. What these moviemakers don’t realize is that they are responsible for making and breaking societal ideologies.

Movies like Kal Ho Na Ho, a beautiful movie, so many tears, so many emotions, but what could go wrong with this movie right? Naina played by Preity Zinta poses as an extremely toxic friend who spreads hate because of her bitter outlook towards life. Her body-positive friend, played by Delnaaz Irani has to constantly take the heat from Naina. She is even explicitly told by Naina that will never find love until she loses her weight.   In a scene in R..Rajkumar directed by Prabhu Deva, the actors went on to pull each other down based on each other’s body types. While Sonakshi Sinha used Shahid’s height as a reason to not be with him, shahid said even he is ‘adjusting’ given her weight.

This movie based on the concept of undying love ironically brings down the concept of love to body size. A paradox that is not very shocking coming from a typical Bollywood film. It constructs physical appearance as criteria for falling in love in the minds of the people. This is precisely why those who are, too fat, short, thin, or even too tall live with the thought of never being loved.

For a change, Bollywood would cast a character in lead, who is realistic soo that the audience can relate to it and find it normal to accept the way they are. Growing up we often fantasize about scenes from the movies, wishing we were slim or fair and tall. Body shaming is a growing concern for society in the contemporary world, and these movies are simply adding to it.

If anything is going to change our perception about body shaming and accept body positively would be Bollywood. The moment they start producing movies that revolve around body positivity and accepting people, not based on their skin color, society would become more accepting.