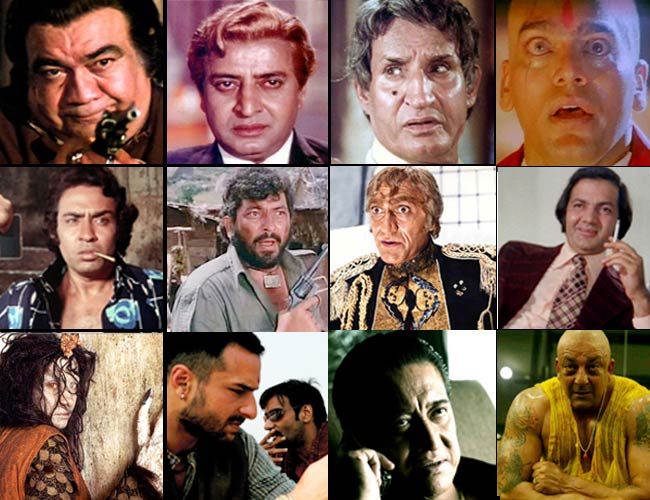 The word ‘Bollywood‘ is enough to elevate our mood. Yes, the exotic locations, weddings, beautiful costumes, makeup, and what not. Bollywood has drawn inspiration from people who have been a part of our society and have been an influence in shaping it. The biopics created by this industry include some of our best actors and hence, these movies have a deeper impact than the usual cinema.

In movies, a scriptwriter is the biggest star of any project – like in Hollywood – but here he is a side-lined entity. Attention is paid more to the actors, costume designers, but not to the writers. What is more surprising is that even the established stars and directors instead of leading by example are resorting to plagiarism. 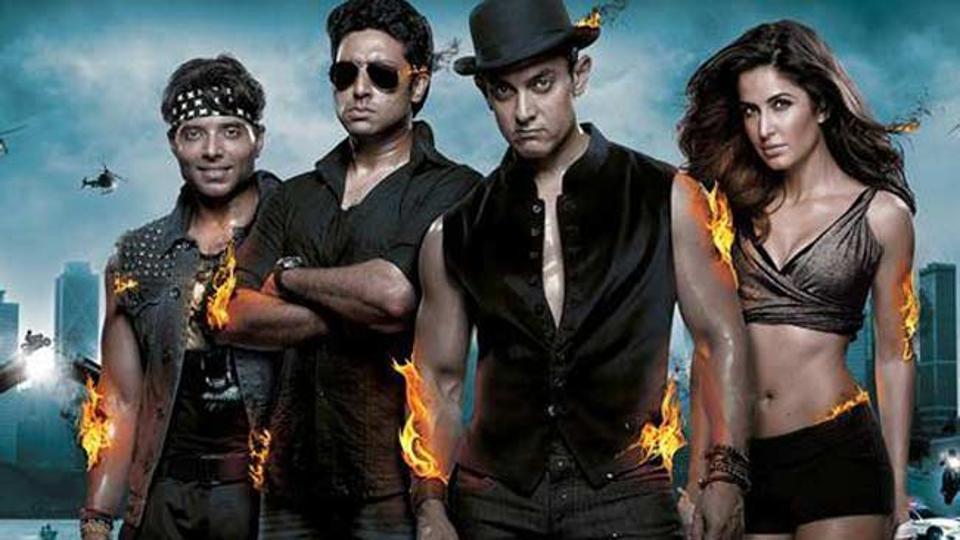 We know that Aamir Khan’s Ghajini was “inspired” by Memento, Dhoom 3 by The Prestige. Yes, that’s what they do, they may say that they are inspired by Hollywood but what they actually do is “Indianize” it. By Indianize, they mean adding songs and dance sequences. It’s high time filmmakers invest in the writing process to generate good and original content that carries an essence of authenticity.

The Rashtriya Swayamsevak Sangh (RSS) has slammed Sanjay Dutt’s biopic ‘Sanju’ in its mouthpiece ‘Panchjanya’. The RSS claimed that the movie has nothing which could inspire the youth and questioned whether the movie, featuring a ‘tainted character’ was made under some kind of pressure. ‘Panchjanya’ while slamming the Ranbir Kapoor starrer ‘Sanju’ said that the movie defeats the high moral ground taken by the film industry, which claims that movies show right direction to the society, as the movie, which tries to “whitewash the tainted past of the protagonist”. The biopic seems more like a PR practice because it has either omitted or given a cursory glance at the fact that ‘Baba’ (a moniker for Sanjay Dutt) has been imprisoned three-four times and has been high on drugs for most of his life.

Movies play a great role in influencing young minds and it is saddening when they don’t see any characters on the screen from which they can draw some sense of inspiration or aspiration. People all over the world and in India applauded the film “Black Panther” for its accurate representation of the black community, but when it comes to our own Bollywood cinema, how often do we see any representation of rural issues or common man struggles on screen? 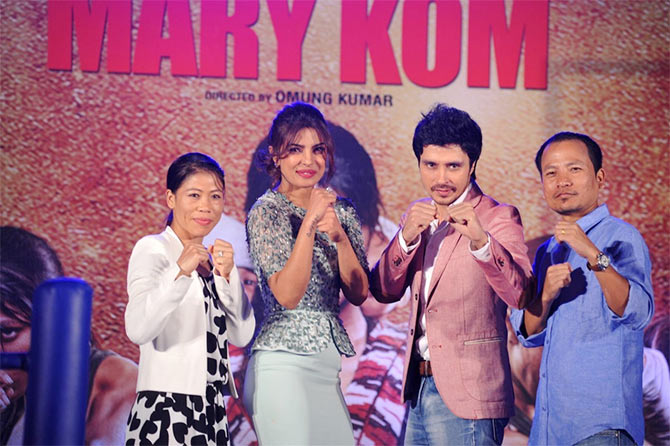 Even when there is a need to actually cast indigenous people in their respective roles, Bollywood misses the point – for instance, the way Priyanka Chopra was cast as Mary Kom in her biopic, while couldn’t they use an actor from the Northeast to play the role? In my humble opinion, Bollywood does not give many opportunities to indigenous people to showcase their talents, along with the onslaught of nepotism and many other factors.

Bollywood in itself is a different world which has its own bright and dark side and it is important to weigh them on the same scale. We all are drawn towards it and it leaves a great impact on the Indian youth. Gone are those days when movies were meant only for entertainment. Today, movies have the power to shape minds and inculcate any emotion. However, when it comes to masking the negative facts of personalities, the Bollywood industry can prove to be a bad influence on the youth of India.

In my opinion, the youth has to make their choice of movies and discourage movies which are just money – oriented. Indian public needs to outcast the movies that are merely money minting projects and give the long due recognition to off beat movies. A less materialistic and more value-centric stand from the fraternity would also be a substantial step towards a better future.