International Film Festival of India has today announces the line-up of films for its Festival Kaleidoscope. The section will feature 12 films from across the world. The line-up consists of the following: 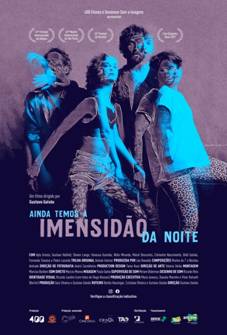 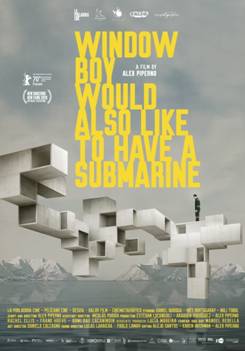 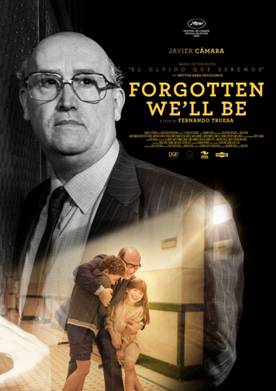 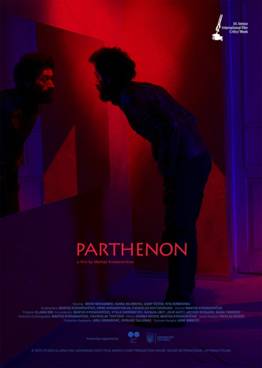 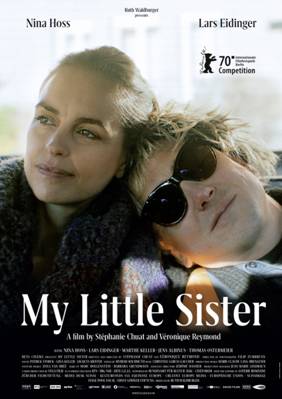 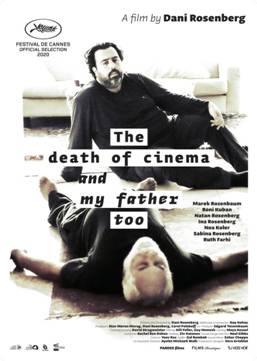 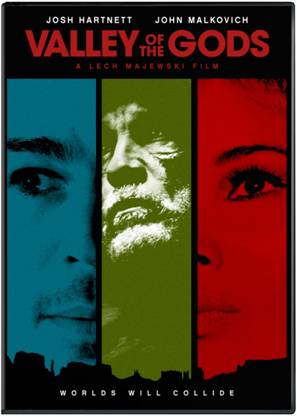