THE JOURNEY OF INDIAN CINEMA 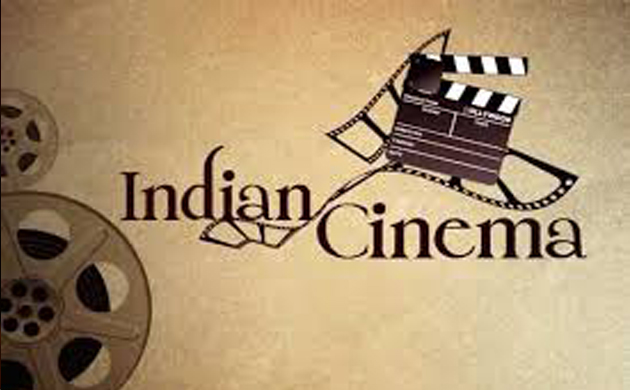 Cinema has been one of the greatest influences in our modern life, particularly in India. Right from Dadasaheb Phalke to Farhan Akhtar, Bollywood has come a long way.

Cinema is a popular visual art-form of story with rich inputs of music, screenplay, cast and script that attempts to portray the contemporary society in which it functions. From emotional drama to romance to action-thriller, cinema derives its sustenance, ideas and imaginations from its surroundings. The images cinema creates, surreal or tangled wave of deceit, are a way to express the surroundings with a unique perspective which can act as a source of entertainment. In its long journey of more than a century, cinema has transformed itself from a source of entertainment to an opinion about knowledge. 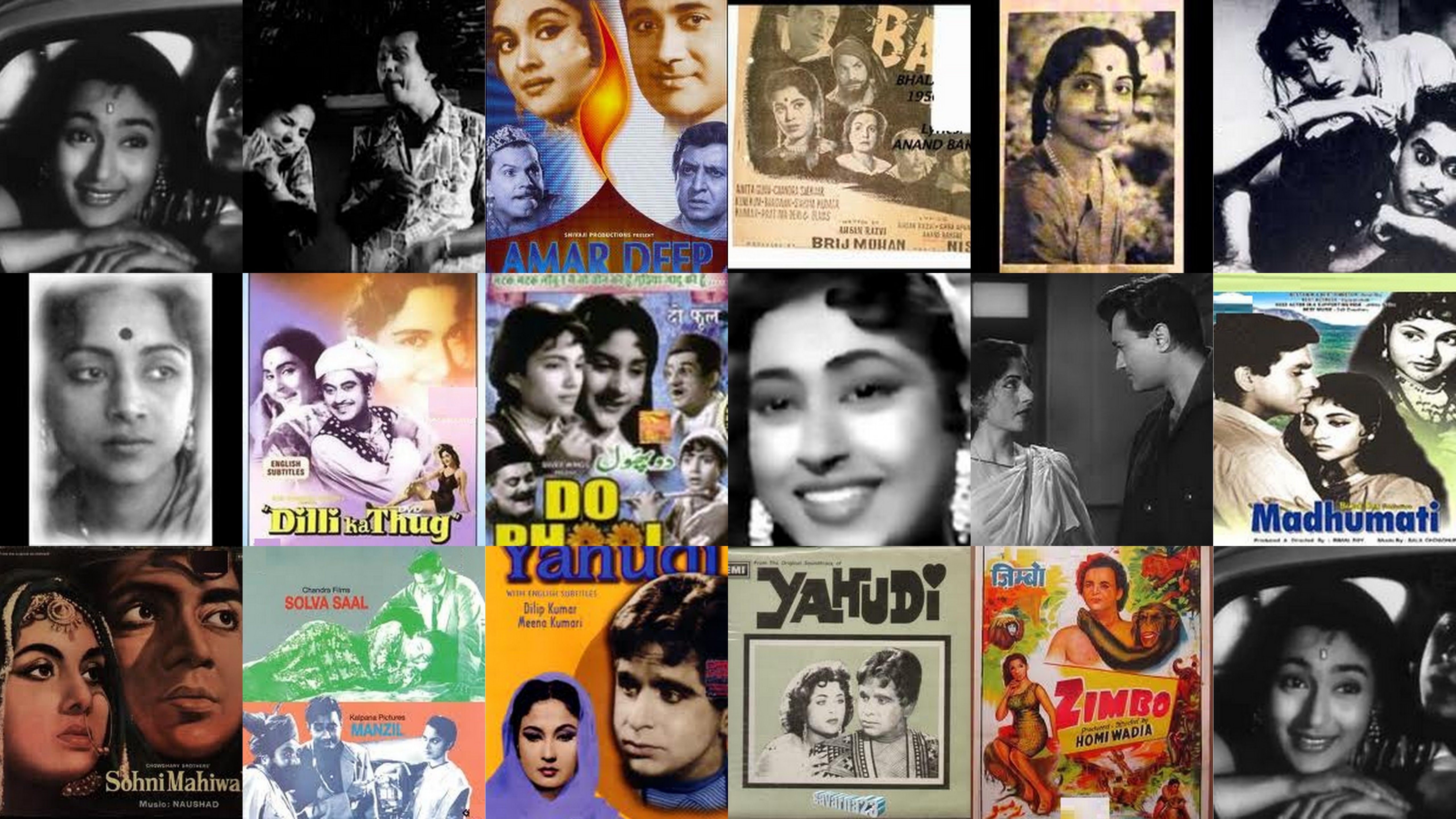 From Rajesh Khanna to Nawazuddin Siddiqui , every decade of Bollywood has reflected various hues and aspects of real life on cinema reels. Financial investments and returns have maintained no ratio whatsoever with respect to Bollywood movies. Television, Cinema Halls, Advertisements have lure a great influx of money which inspired Bollywood makers to set the standard of Hollywood as their premier targets.

Movie business in India underwent a sea-change. Corporate style of functioning came into vogue and added emphasis on special effects, dubbing with help of chromo screen, digital audio and video post-production and film-processing. There was perceptible change in the thought process of Western media and positive deviation from the stance, which earlier labelled Indian cinema as unnatural.

Social dynamics have always regulated the content of cinema. The main protagonist of any villains who are manifestations of contemporary societal evils – from village money-lender to land-hawks to advocates of dowry, dons and modern day terrorists. A society, which is highly tolerant despite ethnic, religious and linguistic cleavages, is visible in rendition of a religious ’bhajan’ by Mohd Rafi in a role essayed by Dileep Kumar in the film Ram Aur Shyam. ‘Khans’ from minority are the darlings of the masses. The biggest super-star in Tamil film industry Rajnikanth, is a Marathi by birth.

Indian cinema has always tried to showcase Indian culture in all its ramifications. Family ties, particularly, joint family system and series of rituals like wedding, engagements, etc. are always present in our films. 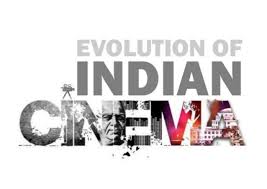 Digital platforms like Amazon Prime and Netflix has gained large traction in short time, but simultaneously haven’t created any revolution as such.

For satellite channels, their library has grown. But, there is a split in the audience who watch television and digital platforms.

Either they acquire films which have good theatrical run or boast good artist value. Every time, their strategy also changes.

When channels align their buying approach based on TRP, digital platforms rely on their data that keeps changing frequently,

“Great films will be made when we become a great audience,” said French author, Andre Malraux. Indian filmmakers are often panned for making unreal cinema. But with audience enlightening up and graduating to outside cinema, cinema-makers have tough job in their hands to keep audience glued to their celluloid products. Cinema industry is realising that they need to be experimental and open up to new set of ideas and shed their old reservations about audiences.

Schlock cinema, with lot of plot-holes and half-baked stories, are becoming things of yore. Simple relatable stories about unassuming characters from non–metro and mofussil towns and villages are flavour of filmmakers. Indian cinema, if it continues to strike a chord with ever-increasing audiences and serve healthy and wholesome cinema in its platter, is surely headed on a bright path.