Kamala – An initiative against slavery 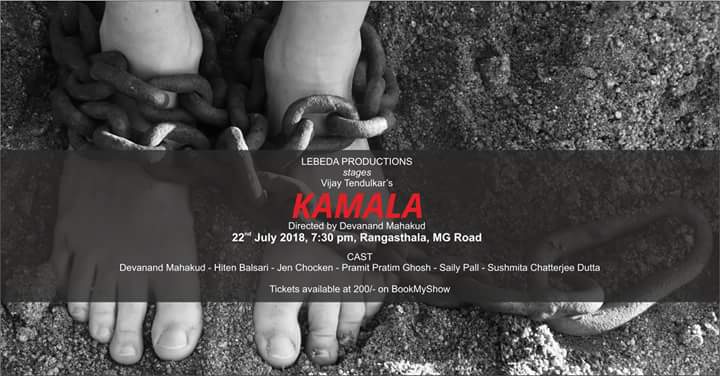 Lebeda Productions to perform at RangaSthala with a hard-hitting message

By- Rahul Lahkar, INN/Bangalore, @raulasap735
Everything is fine as long as we get what we want but how much does it matter how we get it? Does it matter to us how some people earn money as long as we are served? And does it matter how we earn money as long as it gets credited in our accounts and we get over it when our needs are fulfilled. When workload takes a toll, people bear it all for their livelihood.
But it doesn’t end here and continue as a chain reaction which is prevalent in our society leading to the menace of slavery. Human trafficking, child labour whether its in a garage, restaurant or as a domestic help, manual labourers working in hazardous conditions to feed their families, people working under constant pressure at workplaces deprived from break and wage, and women confined indoors and not allowed to go or work outside or pursue her academic and professional ambitions are all forms of slavery in the modern world. 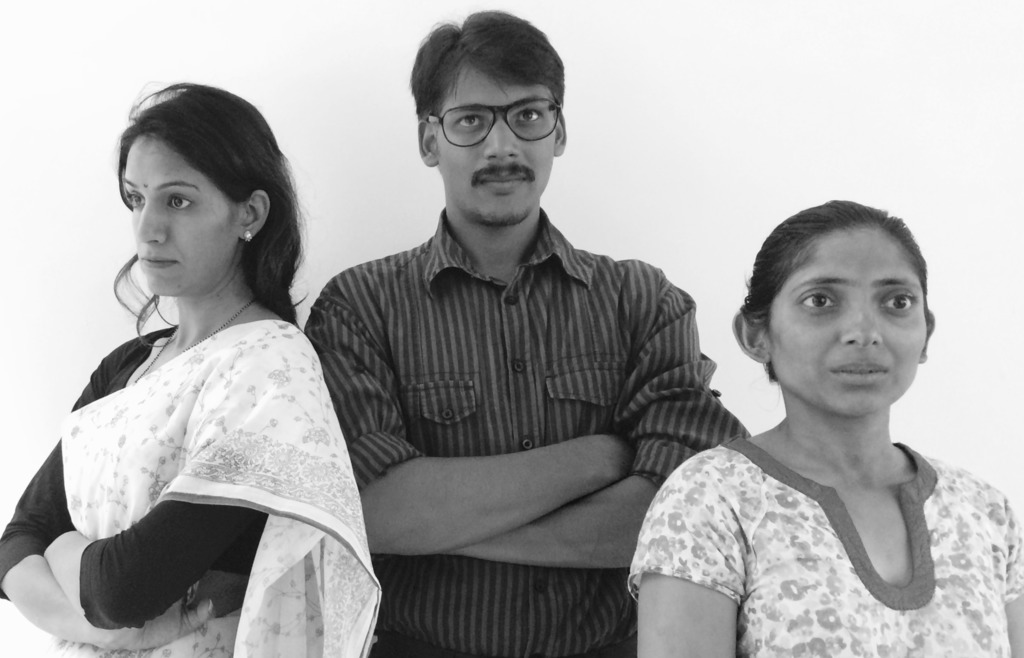 An initiative raising these questions and seeking answers is what Lebeda Productions Bangalore is up to through their Art. The theatre company will stage the first crowdfunded play in town called ‘Kamala’ at the Rangasthla, M. G. Road, Bangalore this Sunday 22 nd July at 7:30 pm. The play is directed by Devanand Mahakud. Adapted from Vijay Tendulkar’s play Kamala in 1981, Lebeda Productions will stage the play with a strong message to fight and stop all forms of slavery existing in our so-called modern society.
The entire team of Kamala have been working hard not just to perform the play but also to spread awareness about the manifold rise of slavery in our country. Kamala’s story testifies the horrific slave trade existing in our country since decades and how badly its destroying human lives and mushrooming as an organized crime. The entire team of Kamala is on a mission to prevent crime against women and children in particular as a result of slavery.
While Kamala’s story is a flashback of an open slave market in UP dating back in the 80s where humans were sold like cattle and Kamala being one of the slaves bought by a journalist, the theme and the message of the play is very much relevant even now where slave trade has spread across the length and breadth and every nook and corner of the country.
Kamala was bought by a journalist for just Rs 250 to expose the heinous crime in the media ends up revealing the hidden truth to the wife of the journalist who realized that she was also deprived of her freedom to express and do things she wanted to. Kamala’s simple question to her masters is an eye-opener reflecting on how people are succumbing and struggling to be free like a slave be it in a personal relationship like marriage or for professional achievement.
If you are for putting an end to slavery from our society which separate families, deprive childhood, destroy lives and deny freedom, then its time to act by supporting this initiative.