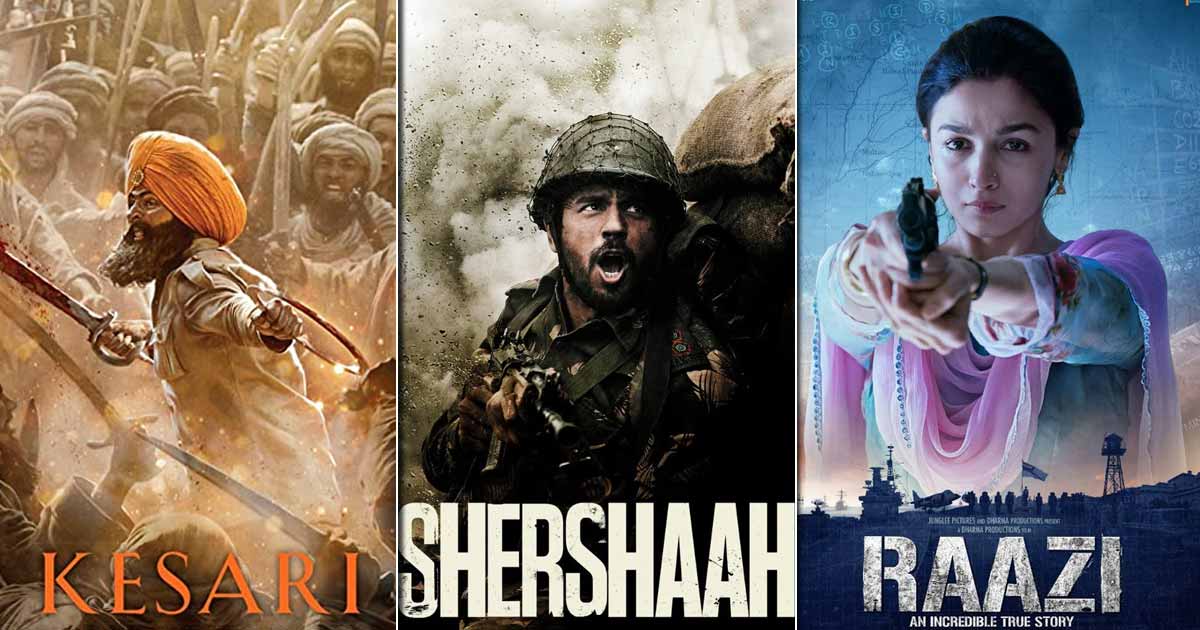 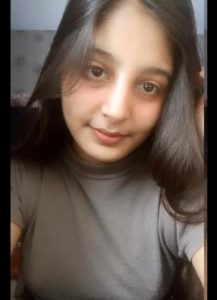 The film industry of India also known as Bollywood grew at a very fast rate in the last 50 years. The number of films released every year has almost doubled in this period. From action films to dramatic ones, Bollywood has analyzed numerous genres. One outstanding level that Indians constantly love to experience is the movies related to our history. And few creative filmmakers adopt the challenge to take out some stories that showcase the genre beautifully. 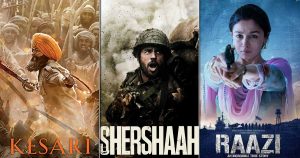 As the country prepares to celebrate its Independence Day this year, let’s have a glimpse at few gems from this fortune that are all related to patriotic sentiments.

This extraordinary periodic film pushes back to 1971 during the Indo-Pak War. It showcases the life of a young girl who fearlessly gives up everything for the country and marries into a bureaucratic family in Pakistan so that she can function as a spy. The consequence of the character of Sehmat and her patriotism towards our nation is essayed skillfully by Bollywood actor Alia Bhatt. The movie revolves around Sehmat Khan, an Indian who is a spy married to a Pakistani military officer. She secretly delivers the military secrets of Pakistan to the Indian Intelligence Bureau.

URI- The surgical strike is tremendously tribute to our mighty Indian Army. This type of movie deserves audience attention. Aditya Dhar’s direction will hold you at the edge of your seat. Background score will give you Goosebumps for sure. Vicky Kaushal has worked terrifically and fuelled the high ‘josh’ among audience too. Mohit Raina has made the impactful debut and influences a lot with his fine acting. This film is not less in showing women’s bravery . Yami Gautam and Kirti Kulhari has performed a promising job and rationalize their respective parts. Paresh Raawal has performed decent work and He appears like Ajit Dobriyal. The Entire star cast has fulfilled their assigned characters exceptionally well.

Critically admired, Bollywood film The Ghazi Attack also pushes back to 1971 where S21, an Indian Naval Submarine inhibits Pakistan’s flagship submarine, PNS Ghazi, under the water at the Eastern Coast of India. The Ghazi attack is an Fine thriller with the base of patriotism in it. It shows how our soldiers are struggling to protect their country from wars and danger. They sacrificing all even some soldiers sacrificed themselves to save our country. The film shows how the soldiers taking risk to protect our country. The whole film has been shot in a Submarine set with an ensemble cast that comprises Rana Daggubati, Atul Kulkarni, Kay Kay Menon, and Taapsee Pannu. With credible performances and a sharp storyline, this movie of unsung heroes is an inclined tribute to our Indian Naval Army.

Kesari is in short an outstanding action war movie. It’s replete with nonstop action, touching emotions, strong performances and heroic crowd-pleasing moments, especially in the second half. ‘Kesari’Anurag Singh directed film starring Akshay Kumar tells a story of heroism and (of) 21 brave hearts which was partially forgotten by some of us. It showcases the Battle of Saragarhi, it is set in 1897, in the North-West Frontier Province, now Khyber Pakhtunkhwa.

The upcoming movie Shershaah will be the excellent release for Independence Day 2021. Compensating a heartfelt tribute to the late. Captain Vikram GL Batra, the movie describes the story of a hero whose offering will constantly be memorized. The movie is a true story of Indian army captain Vikram Batra who led unit with a positive confidence and valour during the kargil War and gave his life to save an injured soldiers. Featuring Sidharth Malhotra and Kiara Advani in the lead, the movie is a historical story of Vikram Batra who lost his life during the Kargil War in 1999 after catching two crucial levels at Line of Control. Helmed by director Vishnuvardhan who is making his debut in Bollywood, the movie is about love, patriotism and sacrifice, celebrating the journeys of our brave soldiers.