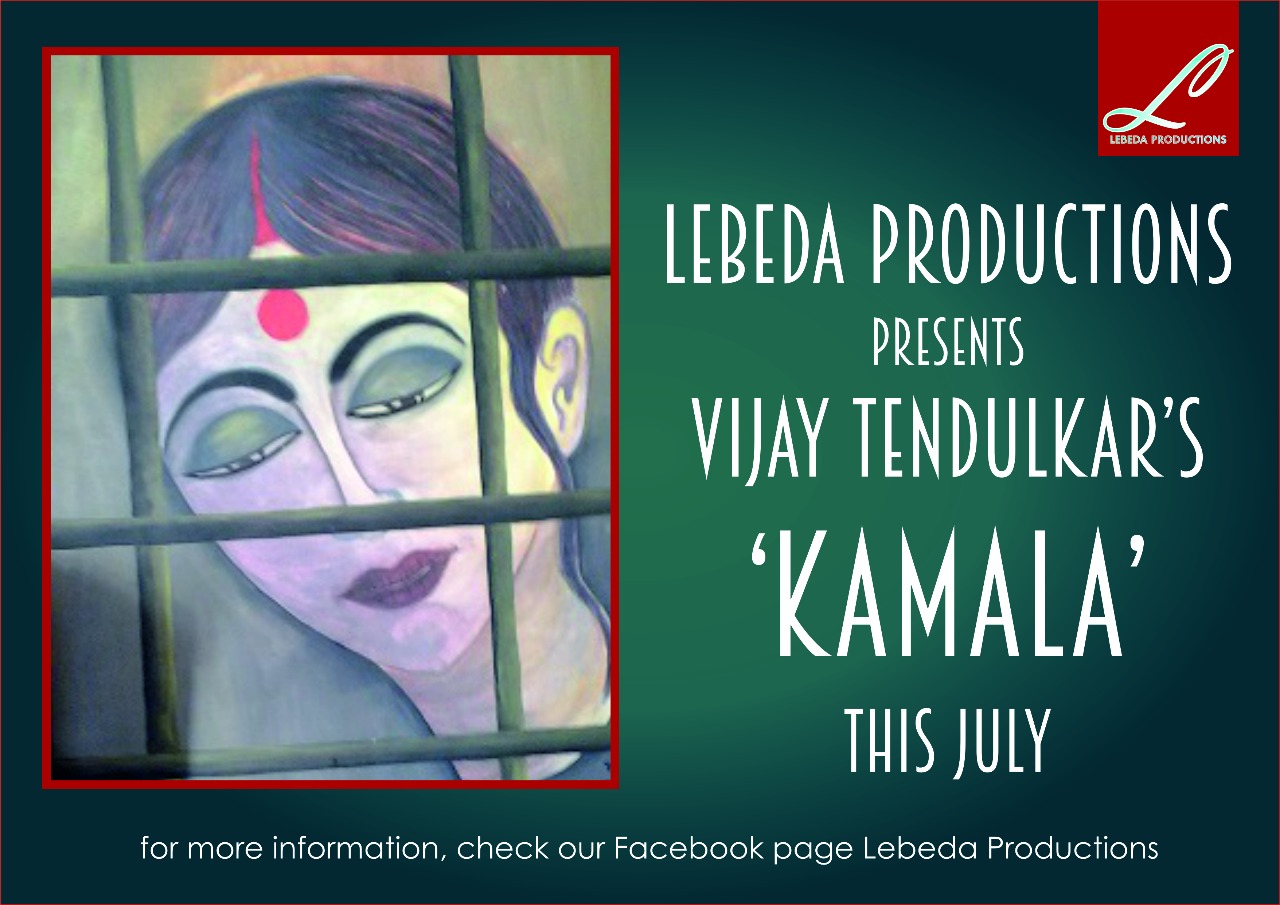 “No pen can give an adequate description of the all-pervading corruption produced by slavery”- Harriet Ann Jacobs
A maid ina city house or a young girl babysitting are working and earning but only by paying a price. Having lost their precious childhood and a major part of their youth due to poverty and falling prey to criminals, these women are left to the mercy of their masters who own them much like buying them as long as their purpose is served. Many households in India employ young girls and women to take care of the daily household chores. Before we get to the irony of the issue, the number of these young girls and women being trafficked or sold for various manual jobs is alarming and the nexus of this illegal human trade with urban markets growing day by day is even more disturbing.

And as there is no greater agony than bearing an untold story inside you, the story of Kamala, a young woman sold in an open market in 80s in the Dholpur flesh market at the tri-junction of Rajasthan, Uttar Pradesh, and Madhya Pradesh and bought by a journalist to expose the illegal human trafficking ends up opening the prolonged slavery of women in our society since decades. A play originally written by playwright Vijay Tendulkar, Kamala is an intriguing story of a woman bought by a journalist for just Rs 250 to expose slave trade through media. The play ends up exposing not just the illegal practice but exposes the harsh reality that even the owners of Kamala are slaves both in professional and personal lives.
https://www.outlookindia.com/website/story/when-an-indian-express-reporter-broke-law-and-purchased-a-woman-for-rs-2300-to-w/306556

“It is shocking that a woman could be bought for half the price one paid for a buffalo in many states in those days, but if you look closely nothing much has changed today.Slavery still exists, maybe the price has changed”, says Raakhee, founder of Lebeda Productions.

Lebeda Productions chose to perform ‘Kamala’ and not any other play with two clear objectives. First the underlying concept of slavery is still valid today, however, slavery is not only confined to domestic slavery, it is a broad term which also applies to the modern technologically evolving societies. Secondly, Journalism is the ideal and the strongest way to inform people not only about the problem but also initiate communication with the authorities concerned and the common man to find the solution.

The team decided to crowdfund the production with the idea of reaching out to common people by creating an awareness about theater, though they completely understand that it will not happen in a day.

“It’s high time people know that it’s a myth that theater is boring and only meant for intellectuals”, Raakhee says.
Been into short film-making, Kamala is Lebeda Productions’ first theater venture. The play will be staged on 22nd of July 2018. Tickets will be available soon online and the donors will get two complimentary passes for the first show.

While the target is fixed, the biggest challenge however is to make people watch a play these days which seems to be a common issue in most of the big cities in India as there are hundreds of choices for entertainment. “A play can be more entertaining and intriguing because of people’s involvement and the message it delivers. Moreover, in theater only performance speaks”, quotes Devanand Mahakud – Director of Kamala & co-founder of Lebeda Productions.

“This play also throws light on how marriage for a woman can end up being a form of slavery, if you see, today even though women are pursuing a career, it is still expected that it’s their duty to do the household chores, also there are many women who in-spite of being highly educated are forced to remain confined within the four walls”.  Devanand adds. The team plans to travel with this play across the country.