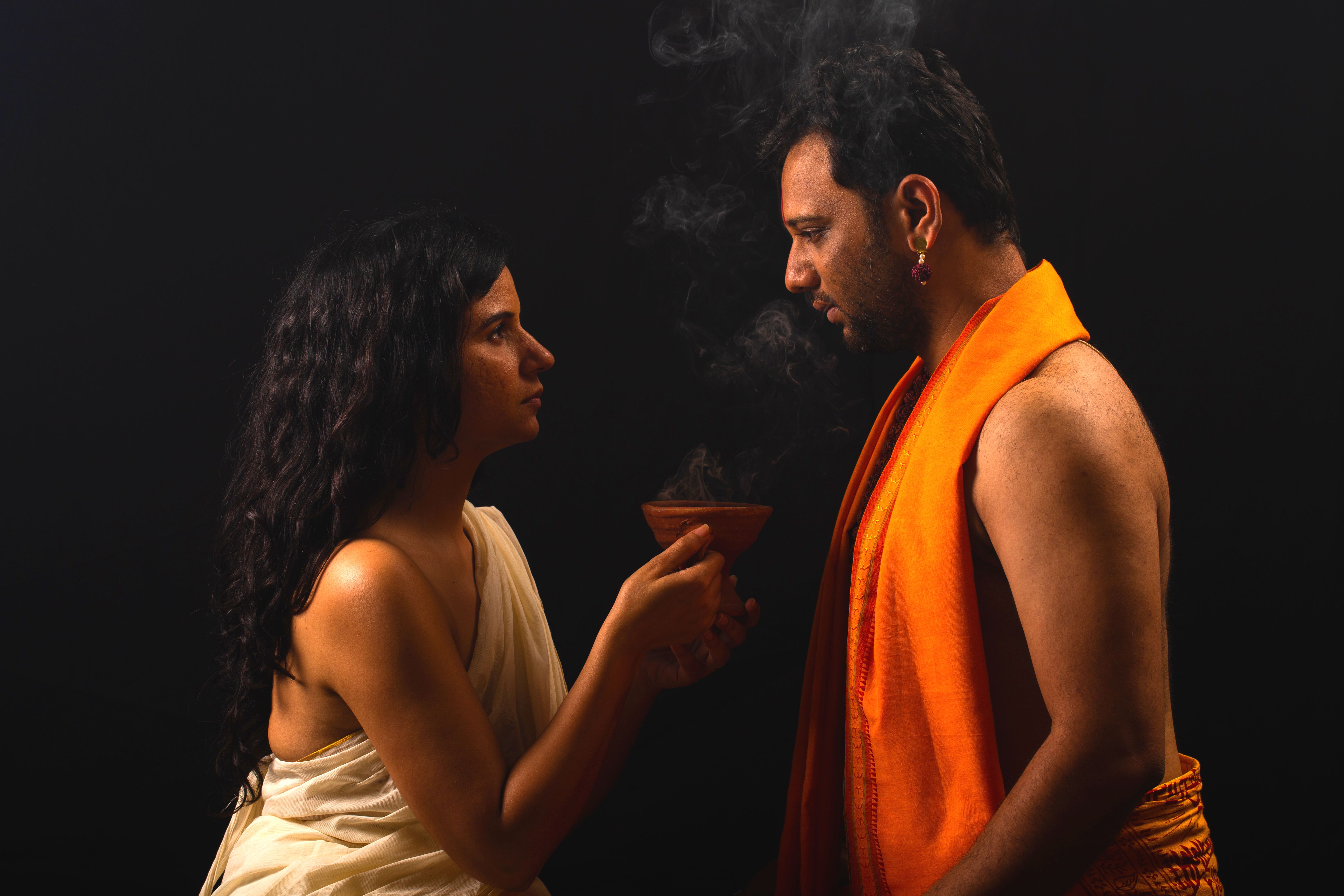 As the patter of drops tumbles from grey skies knocking every door, roof and window panes, the melody of nature combined with art brings serenity amidst the chaos in everyday life.

Renowned Theatre company Red Polka is all set to stage Chitraa at the Ranga Shankara in Bengaluru on 17 th July at 7:30 pm. Chitraa is the modern version of Nobel laureate Rabindranath Tagore’s composition Chitrangada in 1892. One of Tagore’s masterpiece, the play dates back to the Adi Parva in Mahabharata and portrays the relationship between Arjuna, the third Pandava and Chitrangada the princess of Manipur. 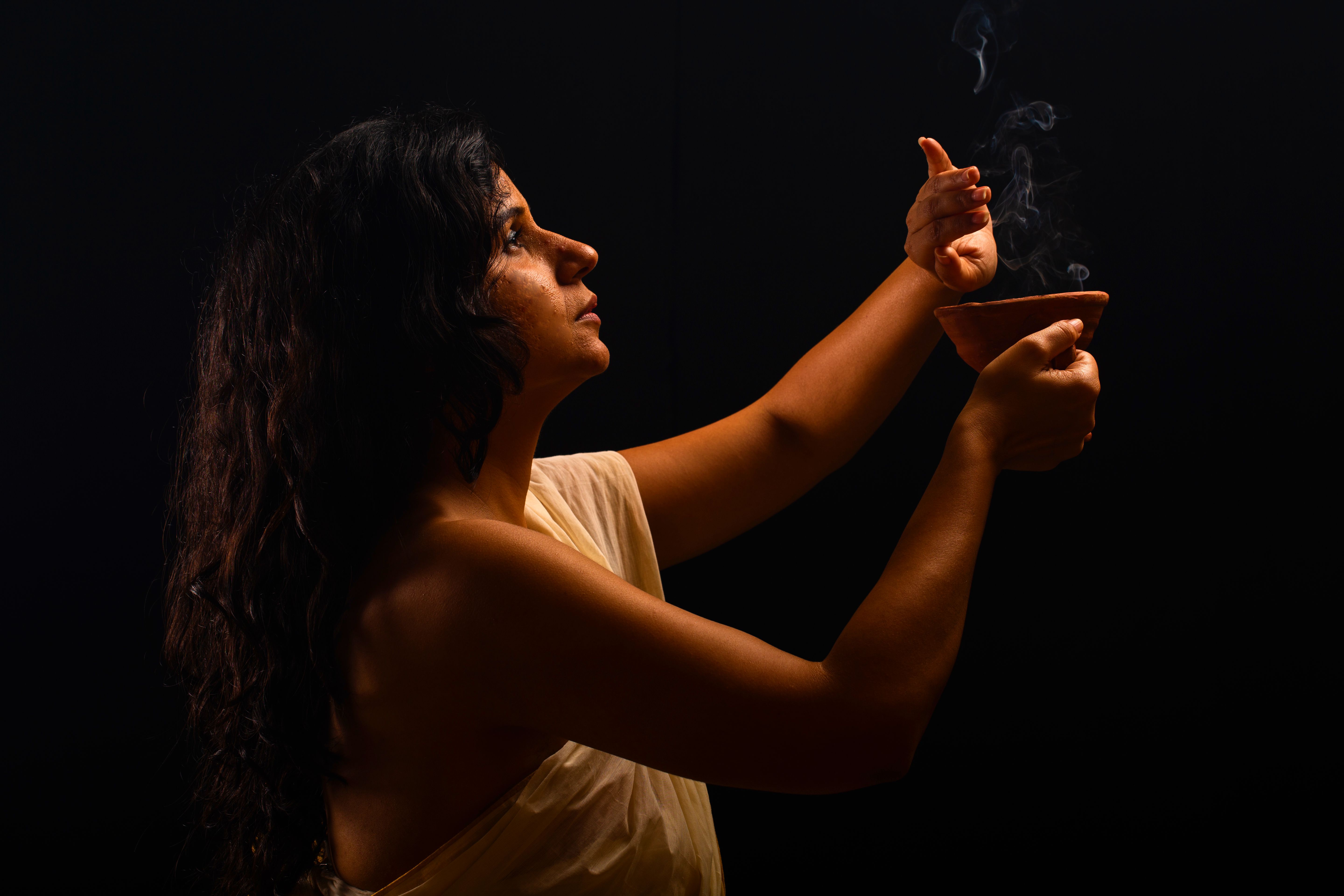 Red Polka Productions have embarked on its Monsoon tour to stage the play which kick-started from the Lamakaan Theatre in Hyderabad recently. Following its previous performances at Alliance Francaise and Art space Lahe Lahe at Bengaluru earlier in March 2018, the widely acclaimed play is back on the stage in town.

Written in the modern version in 1981, Chitrangada epitomise a woman of substance with multifaceted personality. The story revolves around the warrior princess who falls in love with Arjuna during his exile and sojourn in Manipur.

A warrior princess and archer with masculine attributes, Chitrangada was raised by her father and the King of Manipur like a warrior in absence of a male heir. Her character is a timeless tribute to women for the bravery, grace, sacrifice and many other qualities within her. The actors will mesmerize you in depicting the tale of love in the purest, sacred and aesthetic way.

Chitrangada decks herself with embellishment to please Arjuna only to face rejection owing to Arjuna’s celibacy vows. The Princess then invokes God of Love Madana to transform her into a more feminine, fair and beautiful woman. The play portrays whether the change in Chitraa’s appearance pleases Arjuna and also reflects upon the mentality of the society in disregarding beauty of a woman only by her outer appearance and skin complexion.

Chitraa’s character played by renowned theatre and film actor Anshulika Kapoor is an artistic depiction of true and passionate love embedded in our tradition and culture. Written and directed by Prataya Saha and Shatarupa Bhattacharyya, the play is a must watch as it combines the sanctity of the past and the humour of the present.