THACKERAY traces the rise of Bal Keshav Thackeray, as he goes from being a cartoonist, to establishing a new political party for Maharashtrians, the Shiv Sena. The film takes us through the journey of his political life and also gives us a glimpse of his personal story. All of this as Thackeray becomes the most influential political leader in Maharashtra. 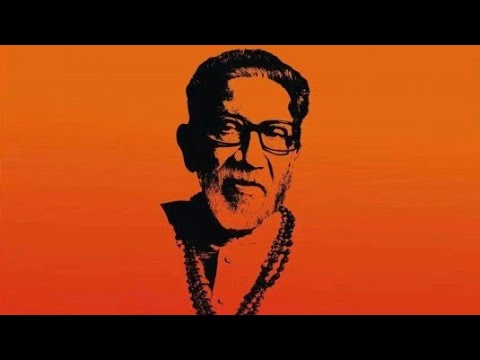 It is a film made with polish high-contrast black and white cinematography by Sudeep Chatterjee is quite striking, that feels reminiscent of Ram Gopal Varma’s older, finer work. Charting the rise of a mere cartoonist to one of the most powerful political figures in the country. Thackeray even feels like a prequel to Varma’s Sarkar, a film that paid slavish tribute to the politician.

Sarkar, however, had presented the leader as a man of nobility, while Thackeray presents him, exultantly as a tyrant. The much power he wields, the way he threatens politicians, or reduces places of worship to rubble, that depicts him as the Tiger of Maharashtra.

Balasaheb Thackeray, as he was fondly called by the public and his peers, was an influential leader and an equally controversial figure. His political career had many fiery moments characterized by crowd-cheering speeches, some of which resulted in riots and violence, too. The film presents both the applauded and the less appreciated shades of Thackeray’s life and career 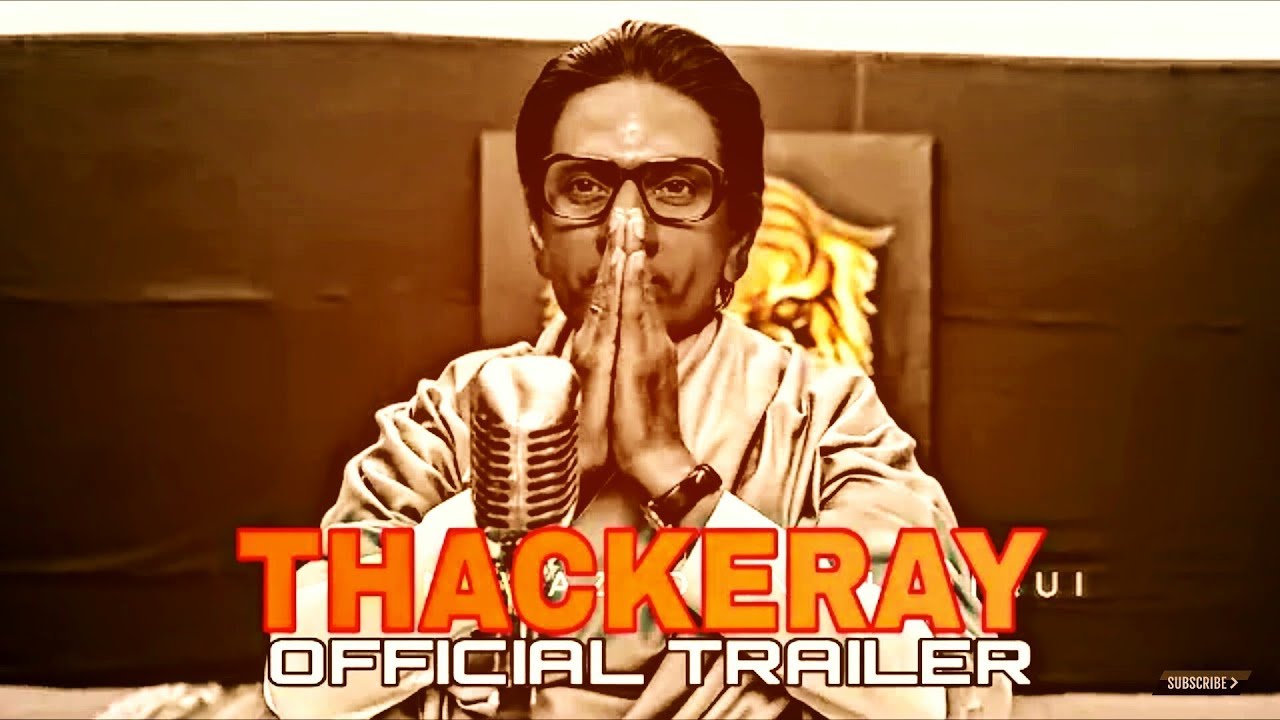 The film’s makers casted Nawazuddin Siddiqui in the main role, a man known for playing gangsters and psychopaths. Siddiqui revels in the character’s growing villainy, playing him with the irredeemable smugness of a bad guy from a 90s film.

Sure, he wears the thick black glasses and sometimes gets the mannerisms right, but he lacks the towering persona of the politician and never even attempts to speak with Thackeray’s distinctive tones. He sounds like the Nawaz we have come to know, like Ganesh Gaitonde or Faizal or Raman Raghav, someone increasingly drunk on power and eager to kill to get more of it.

The politics of casting Siddiqui in this part are messy. It is chilling to watch this Muslim actor crow about Hindu supremacy or celebrate the destruction of a mosque, to hear him indulge in full-blown hate speech without any room given for doubt. 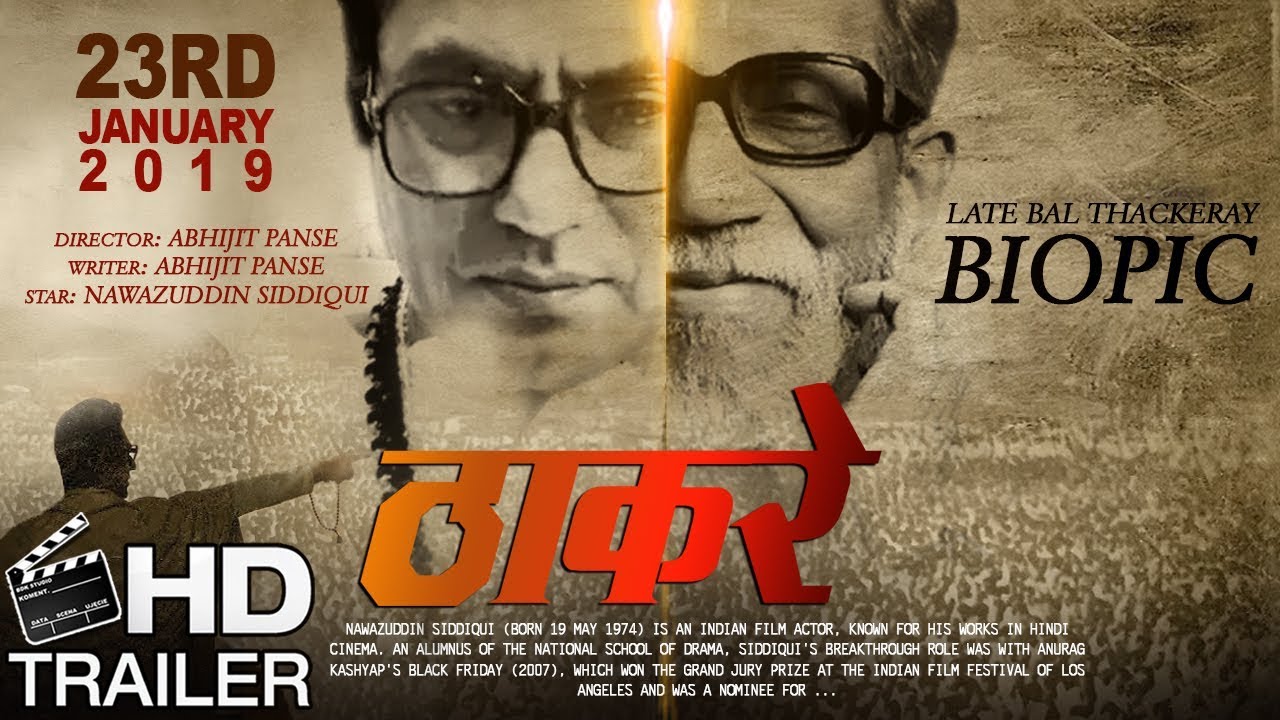 The film starts out with courtroom as Thackeray, adjusting his saffron shawl and multiple rosaries, seems to be trying to explain away his behavior, but as the film unfolds, the character boastfully owns up to all his extremism. He literally talks about himself as a second coming of Adolf Hitler, probingly at first, but later defiantly, proclaiming himself a Hitler for Maharashtra who will soon be one for the nation.

Thackeray is competently and solidly put together, which is why, unlike the easily dismissed The Accidental Prime Minister, people may take this film and its rhetoric to heart.

This film is either oblivious or blatantly self-aware, a work not of propaganda as much as it is a work of pride, the celebration of a legacy of violence.

In the final reckoning, Thackeray should be considered a cautionary tale about the ugliness of hate speech as saying revolting things does not make a revolutionary.