The Best Shows to Watch on Voot this Lockdown 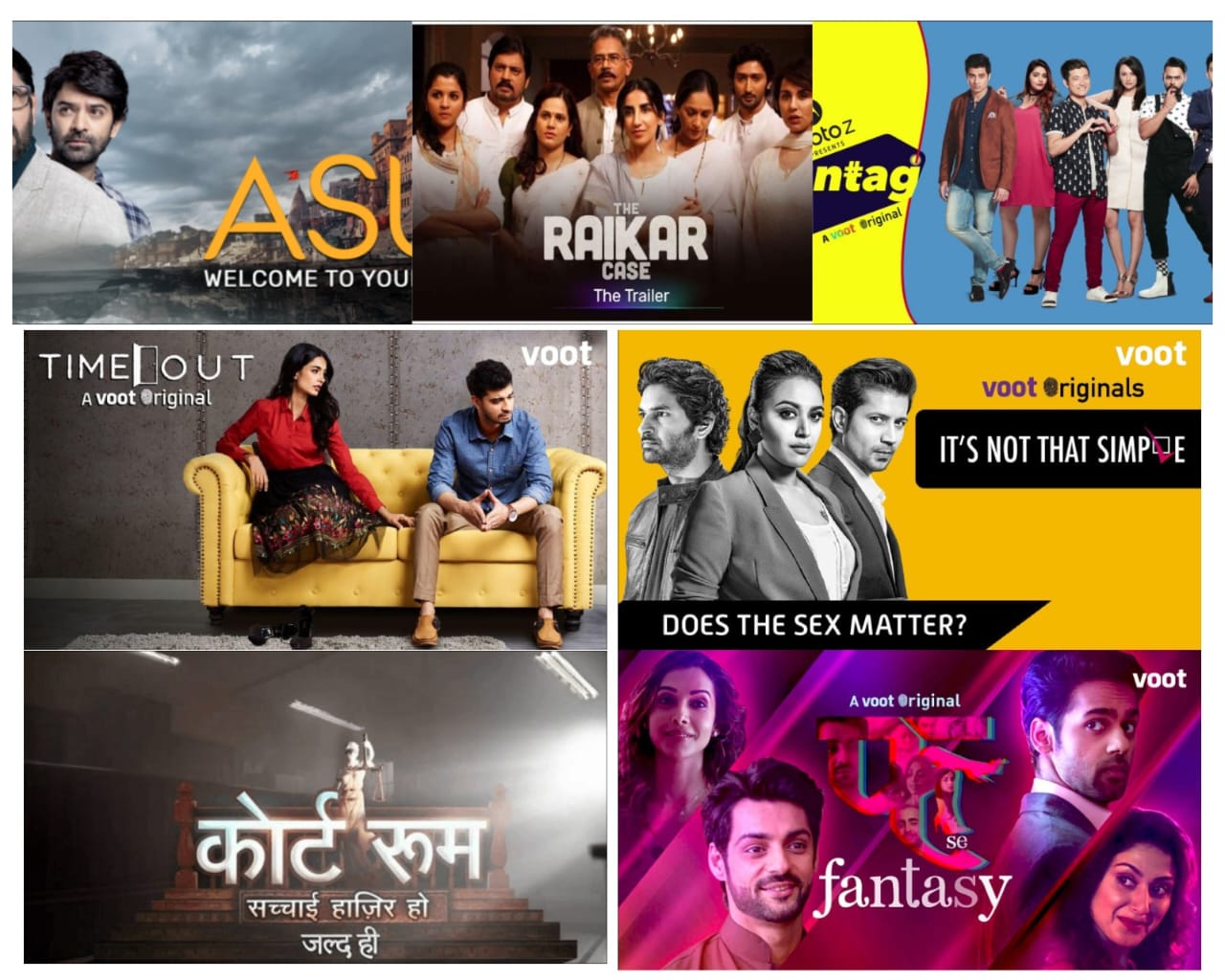 Voot is the Indian SVOD (Subscription-based video-on-demand site that streams a variety of entertainment sources like TV Serials, web series, and Voot’s originals. this is an online website that presents unlimited entertainment shows including reality shows as well.

Voot is the online arm of Viacom18 and hosts over 40,000 hours of online content. Also, Voot presents its series in multiple languages like Marathi, Kannada, Telugu, Tamil, Bengali, and Gujarati.

It is really hell confusing to choose some series and shows out of all hit bunch. So, here are some which can be given preference as they being the best of all.

Asur is a Hindi language thriller eight episodes web series in which Arshad Warsi and Barun Sobti are intensely investigating the continuous murders done in the city.

The murderer is a crazy fellow and call himself ‘Asur’ and murders people to vanish humanity from society to call the tenth incarnation of Lord Vishnu.

The Raikar Case is a whodunit murder mystery in a Naik Raikar family of Goa. Three members of the same family were murdered in last continuous four years.

And one of those three got to know the secret behind the murder of the other two is also murdered. The story deeply investigates the murders.

Time Out is a Hindi language 2017 series. Story here revolves around a happily married couple Rahul and Radha who seems to have all in there- a happy marriage, a beautiful house, a decent job.

The story takes a turn when Rahul couldn’t digest the unplanned pregnancy of wife Radha and realize that he is just doing what is he suppose to and not what he actually wants. 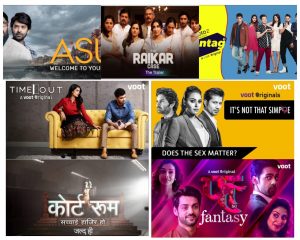 The story revolves around the confinements, abuses faced by women in society, but women nowadays are not quiet and stand against the cruel society.

The story starts with Swara Bhaskar who is trapped in the monotony of marriage and Mira who crosses all boundary limits drawn by society and lives her life.

Story here revolves around exploring every shade of love, lust, and desire. The story is based on the bedroom fantasies that people don’t discuss actually.

It starts with the male character Tahir who meets her friends Leela, and Kiara and goes on a trip out and discovers the other phase and side of life.

This is one the best Voot series basically based on law. Case and crime hosted by Vikas Kumar. Here it is a plot of various real-life events enacted in society.

The episodes are revealing and engaging some ill concepts of society and these are presented in court. This courtroom comprises of crime events and covers various issues and their solutions.

This Voot series is a plot of three friends Neil, Nitin, and Mukesh who go on a trip to explore start-up for the ideas of their wedding planner purpose. They are in search of thrills in big fat Indian weddings.

The story takes a turn when the bride of the wedding falls in love with one of the three friends.

This too is a very interesting series of Voot revolving around six people who were tagged in certain posts which become toxic for them and how they faced all cruelty and got out of trouble.

This is a plot of social media from Instagram stories to Facebook posts to snaps from Snapchat, where people are been tagged in some posts for the laughter purpose without knowing the toxic results of it.