The Shades of Life- through music in Imtiaz Ali’s Films

In all his films, Imtiaz Ali captures the various shades of life in the music, the emotions are conveyed only through soulful music without the exchange of dialogues. Only the character’s emotion, the witty choice of background, and the music were enough to get hold of the audience and make them immediately fall in love with the character’s vulnerability and joy.

Unlike other movies, where the music is added for mere audience attention with unrelated background dancers and no connection to the story, Imtiaz Ali’s movies use music as a tool to convey a story in itself. His films have two recurring themes, one is a journey that is mere escapism like in the movie ‘Jab We Met’ and the other is storytelling which often evokes an epic romantic tale in the movie ‘Tamasha’. Ali’s body of work, punctuated by a few out-and-out romantic plots, has conventionally romantic songs placed in much better cinematic sequences.

The various shades of life captured in the music of Imtiaz Ali’s music will make you listen to that music and feel the emotion projected by the characters. 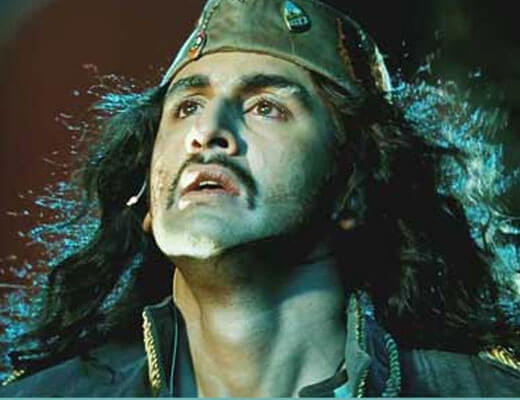 In any love story, Heartache is an essential element. And when conveyed through music it magnifies the emotion. ‘Agar Tum Saath Ho’ from Tamasha conveys an odd resentment between the characters, in which one of them has given up and the other is holding on to it. The lyrics very cleverly written, What difference does it makes if we are together or not? remains of harsh reality.  The victim found in this heartless situation is also portrayed in ‘Nadaan Parindey’ from Rockstar, asking his lover to return back to him.

The most common theme of Imtiaz Ali’s movies. It just seems like he finds a different joy to keep his characters separated from each other, just pining over this situation and desperately waiting to be united. ‘Dooriyan’ from Love Aaj Kal conveys the agony of separation of the lovers and also ‘Ahista Ashita’ from Laila Majnu gives away the same vibes. ‘Aaoge Jab Tum’ an iconic song from Jab We Met conveys the longness and the desperate feeling to reunite with loved ones. Restoration of faith is the most heartfelt and moment of self-discovery in any movie. Along with the character, even the audience feel the sense of a new beginning, that how much a piece of music connects the characters to the audiences. ‘Kun Faya Kun’ from Rockstar is a perfect example of how music and divinity are interconnected, perhaps makes us believe something in more than God, that is the music itself. And the truth to be spoken, we turn towards both in suffering.  It remains to look into something great in ourselves.

Any love story is complete without mischief between the characters. The mischief portrayed in Imtiaz Ali’s movies seems to be surreal as it becomes difficult to show it without being too filmy. Both  ‘Kathiya Karun’ from Rockstar and ‘Wat Wat Wat’ from Tamasha shows the filmmakers ability to weave mischief into love. Even ‘Chor Bazari’ from Love Aaj Kal shows the glimpse of innocent mischief between the lovers and also sets the mood of the film. 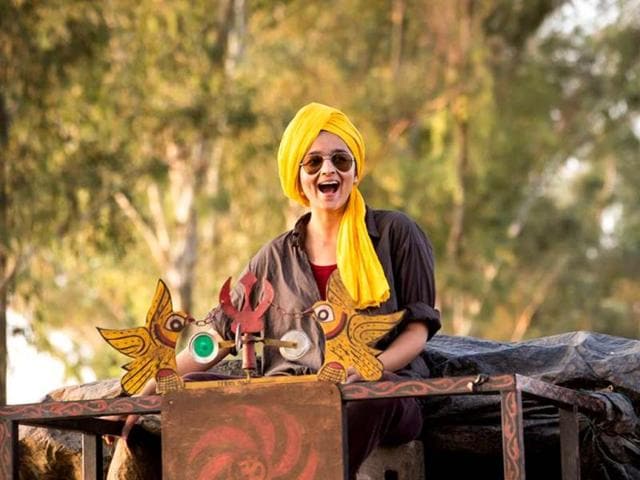 This shows the vulnerable side of the character, where the audience tends to relate to them the most and falls in love with the pregnable side of the characters. ‘Main Kya Hoon’ from Love Aaj Kaal, ‘Pataka Kudi’ from Highway, and ‘Heer Toh Badi Sad Hain’ from Tamasha restores faith and the need to express oneself and establishing one own identity. Even ‘Sadda Haq’ from Rockstar portrays the need for self-expression in the most resilient way. 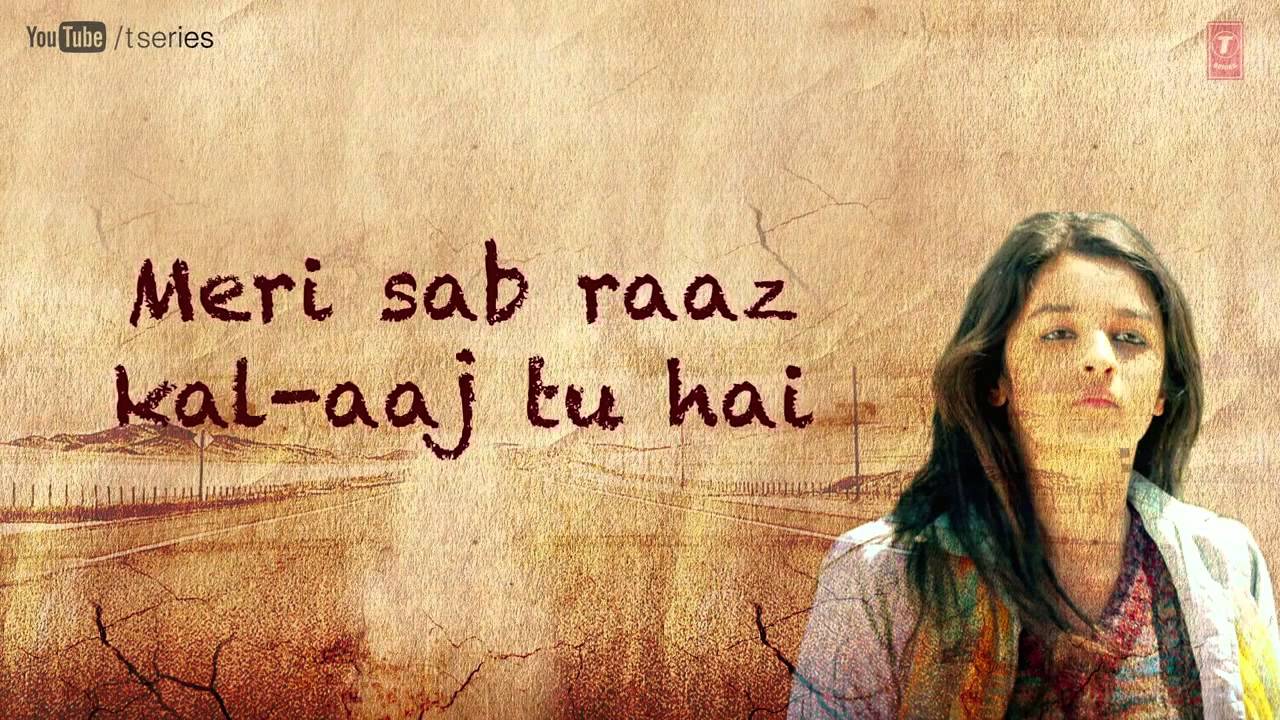 Followed by Heartache, is the acceptance that completes the character’s journey. A happy ending is not always in sight and the protagonist accepts this fact is portrayed through ‘O meri Laila from Laila Majnu, ‘Tum Ho’ from Rockstar, and  ‘Mahi Ve’ from Highway. Where Taara is nowhere near, Mahabir has passed away and Heer has married someone else, Ali creates a state of acceptance through mental togetherness where the loved ones cannot be taken away from the protagonist in the real world.

The most difficult element to portray through a song is the story itself, somehow Ali has done a fantastic job in this as well. All the stories, the myths, the angst, the longing, and love is the same, it reflects us, but the only thing that makes it different is the change of face and the name that differs. ‘Chali Kahani’ from Tamasha gives us the idea that we share a binding because we too are just stories.

Imtiaz Ali’s movies sure gave us some memorable albums, but each song has a greater depth and meaning to it that reflects the emotions of the characters without any hesitation. And more importantly, the characters do not pointlessly dance around dreamy green pastures and show a fantasy love. The song has a purpose, it does not crop up in the film to sell tickets.