From a Villain to an Army man 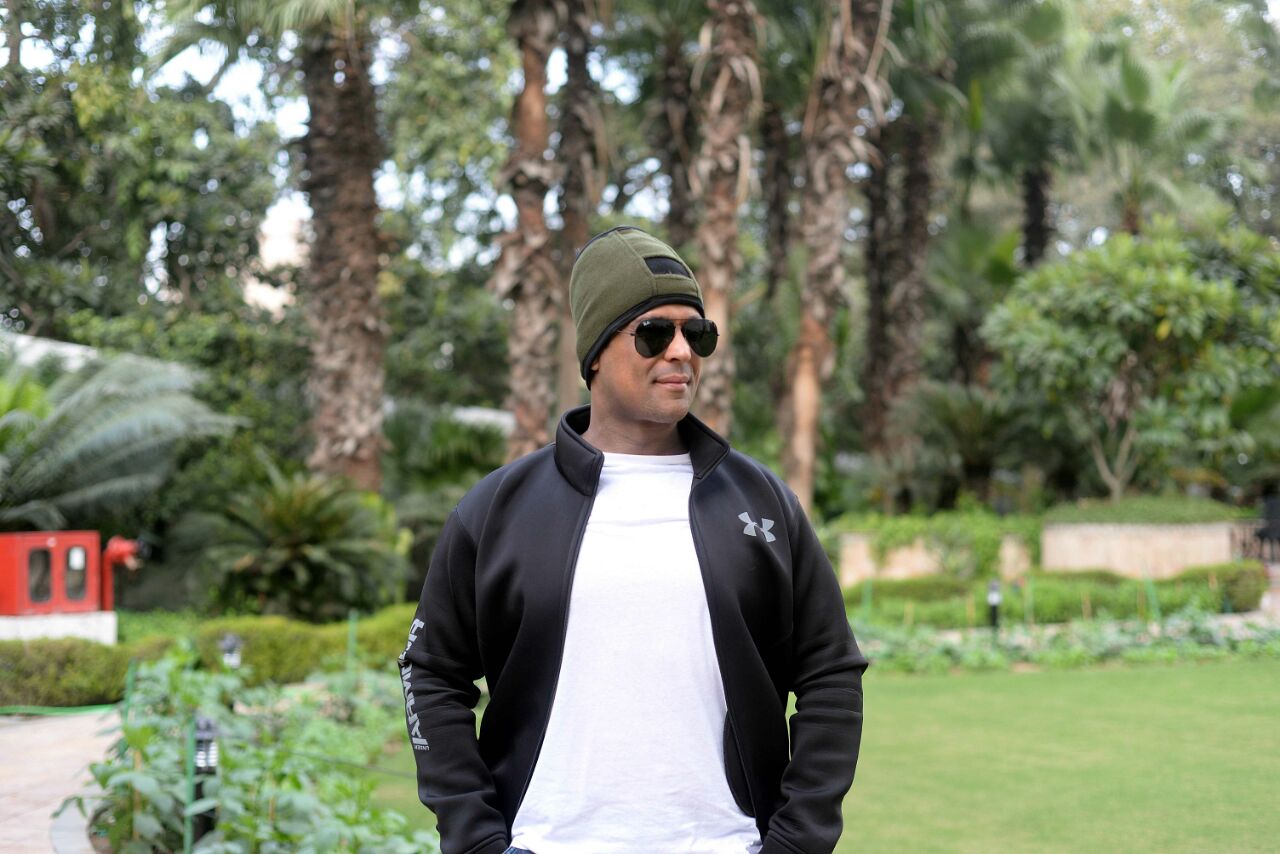 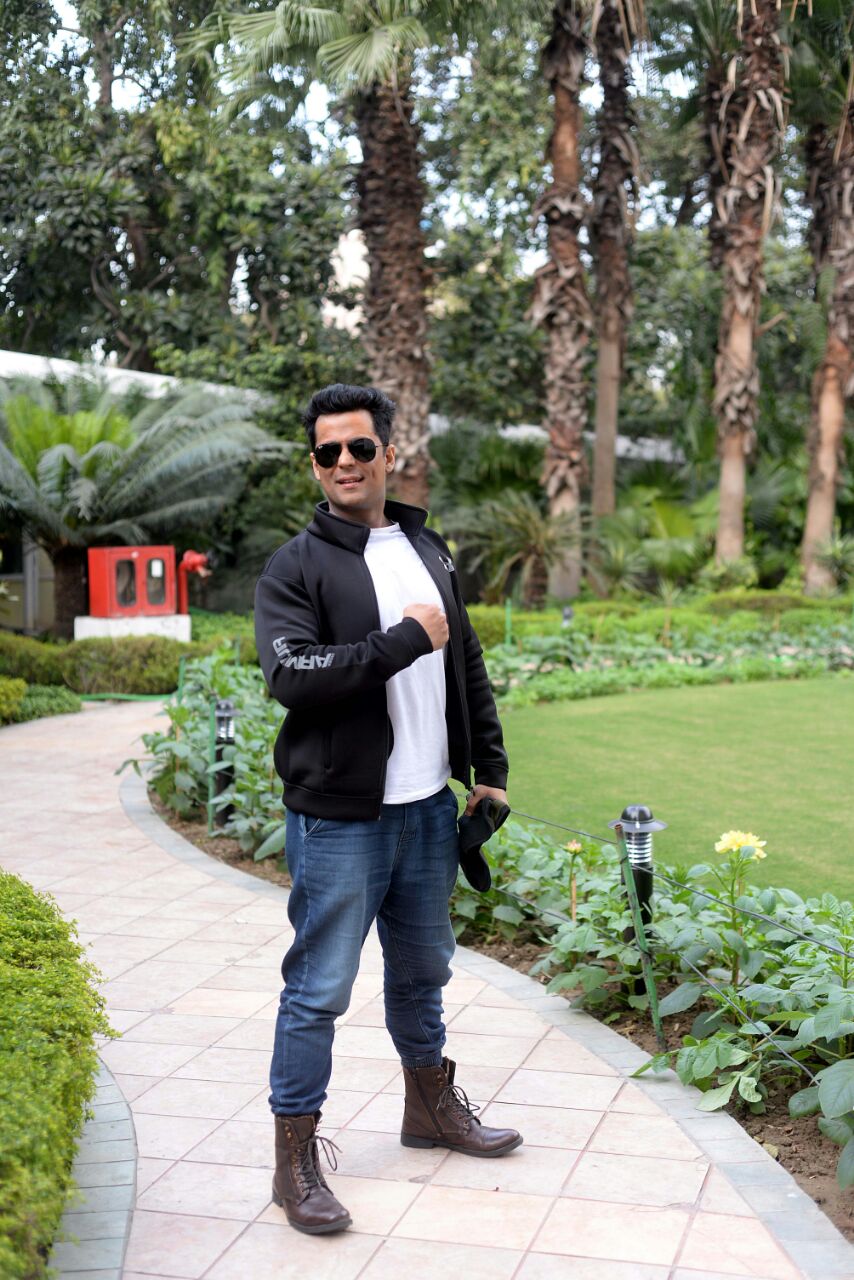 Earlier acted as the villain in the film ‘Fauji’, the Indian film actor and producer Ranjha Vikram Singh is ready to make a mark playing the role of a militant in the upcoming film ‘Fauji’ which is under making right now.

Starting his career as a bad boy in the film ’25 Quile” will be seen as the lead actor for his upcoming project.

Not only the actor got awarded for his acting in the debut film but has also made his place in the industry by working in 17 films playing both positive and negative roles, is well known for his role in the movie ‘Heropanti’.

Belonging to a Punjabi business family, the actor chose a different career for himself as to make an identity of his own got the support of his friends and family.

The film is about a young army man, the effect of the ceasefire on the daily life of militants and how they are dealing with these difficulties but a pinch of romance and a lot of action will be enjoyed by the audience in the theater.