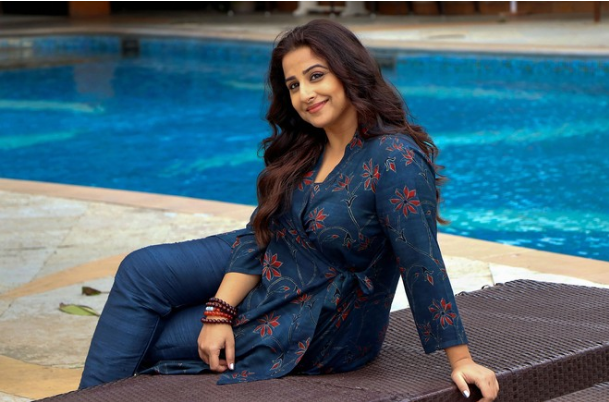 Bollywood films are learning and embracing the premises that present ladies not just as an object or a maiden in trouble, yet it’s still a long way to go until it vanishes. Be it -“Akeli ladki khuli hui tijori ki tarah hoti hai” from Jab We Met, 2007 or “Preeti, chunni thik karo” from Kabir Singh, 2019, sexism has been taking shelter in Bollywood from Feroza Begum (1932) to Ananya Pandey (2018).  But you don’t expect the top actors to face problems like sexism or chauvinism, well they face them too. 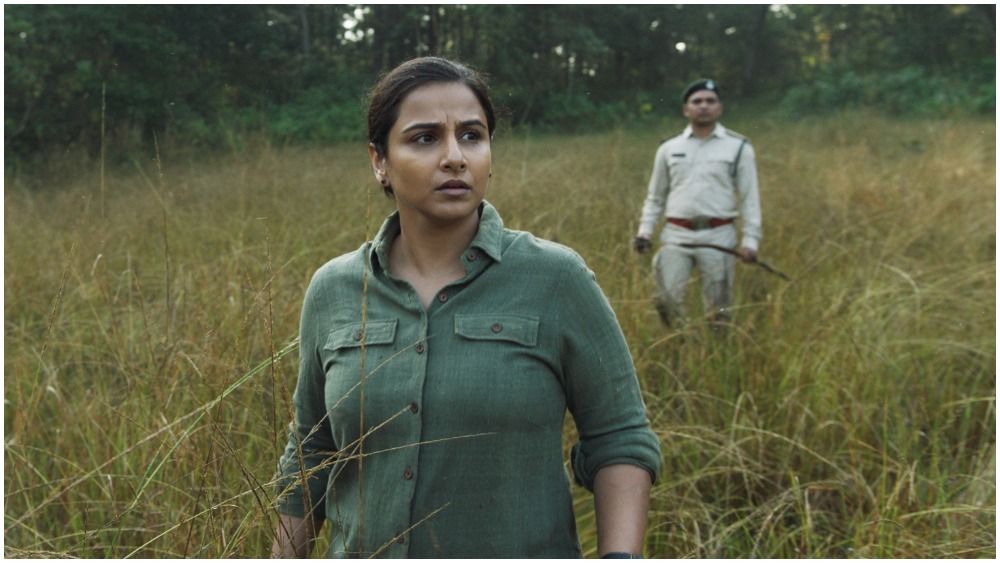 Vidya Balan in an interview for her latest release “Sherni”, said- “I think we face sexism constantly, and not simply through men, even from ladies. Once in a while, we do that to different ladies as well. I think sexism is so natural for the man centric outlook, in which we are totally soaked, that it is difficult to get rid of it easily. I face it even today, at times. It bothers me, obviously, it is significantly less now than previously. Surrounding me, I see individuals confronting sexism. Not every person is even mindful that they are saying something incorrectly, more often than not,” she said.

Many actresses like Sonam Kapoor and Anushka Sharma have also talked about sexism. Anushka once pointed out an instance where the better hotel room was given to the male actor because he was the more popular star. Sonam has been captured while talking about disparity in pay between male and female stars.

In a discussion with Hindustan Times, Vidya also reviewed her experience of confronting sexism and said that she was approached to change her dates as per the male entertainer’s accessibility, regardless of whether she has a more noticeable job in the film. “In my initial years, I would consistently be informed that, ‘The male entertainer has given his dates, so you should work your dates around his.’ Sometimes, it didn’t considerably matter in the event that I was assuming a more conspicuous part than him in the film,” she said. Vidya expressed her concern about how she still sees sexism in Bollywood and it annoys her to an extent but now she has learnt to deal with it.

Sexism runs deeper than just the roles portrayed by women on screen. Bollywood has a culture of projecting more old male legends as young heroes, as male stars are reluctant to resign and play more established characters. In the interim, female entertainers are relied upon to assume the part of a mother or grandma the second they reach 35. This has brought about obvious age differences between co-stars. As indicated by an examination, the age distinction between co-stars in Bollywood has expanded from a few years to more than 25 in the previous decade. Although the glass is hard to break, there are films like Dangal which are contributing in changing the thought process of the bollywood industry.