My New Year’s resolution is… 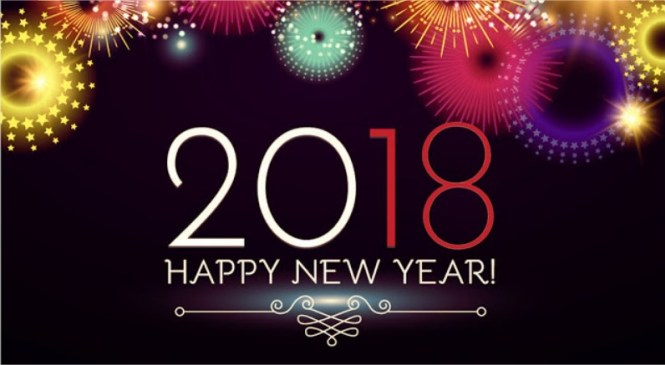 During the last week of December and first week of January, New Year resolution is the most popular talk and share till date. Most people think that the start of a new year is the perfect time to turn a new page in their life. But according to the researchers, the success rates of resolutions for the first two weeks usually go along beautifully until February, when people go backsliding.

A research article in the Journal of Clinical Psychology says that approximately 50 percent of the population make resolutions every year related to weight loss, exercise, quit smoking, better money management and debt reduction.

According to Wikipedia, 8 to 10 out of 100 people actually fulfill their resolution. There are many reasons as to why a New Year resolution mostly never works out. One of the reasons found in a study say that it’s a “cultural procrastination” as most of the people are actually not ready to change themselves. They make resolutions a way of motivating themselves.

Some scientists believe that the cause and effect of relationship on these resolutions is another reason. People believe that when they achieve they have what they wanted in life and when it doesn’t, they revert to their old behavior.

According to Psychologist, Professor Peter Herman, “False Hope Syndrome” is another reason resolution never works out. People fail because the resolutions that they make are unrealistic. They’re overly ambitious to accomplish more than they practically can in a quick time than and tend to underestimate the difficulty of the task and fail to analyze.

“If you’re going to attempt self-change (and it can be any time of the year), you have to be realistic. People do tend to overestimate other people’s success and what’s possible. A lot of this is just a matter of the wish being father to the ambition,” Professor Herman added.