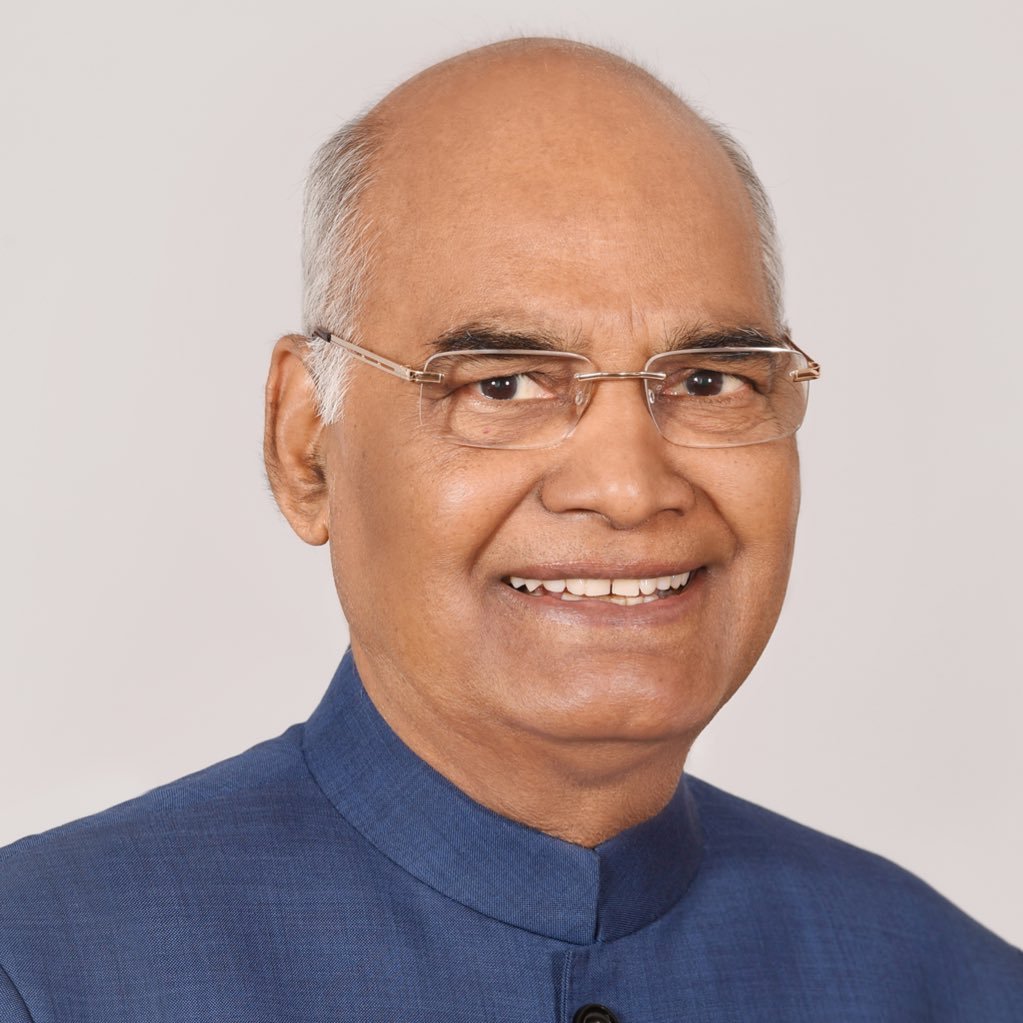 Speaking on the occasion, the President said that body/organ donation is true to the ethos of our ancient civilization.  It is believed that Maharishi Dadhichi had donated his body so that the Gods could make a weapon from his bones and defeat the forces of evil. The thought that in our lifetime, or even after death, our body or body organs could be useful to or help treat another person is both humanistic and inspiring.

The President said that an estimated 500,000 people die every year in our country due to unavailability of organs that can be transplanted. Of them, 200,000 suffer from liver diseases and 50,000 from cardiovascular diseases. In addition, approximately 150,000 people await kidney transplantation. The President appealed to doctors, educational institutions, teachers and religious leaders to spread awareness about body and organ donation. He said that due to poverty some people may be compelled to sell their body organs, and this was unacceptable. If we institute a culture of voluntary donation, then the illegal market will gradually come to an end.