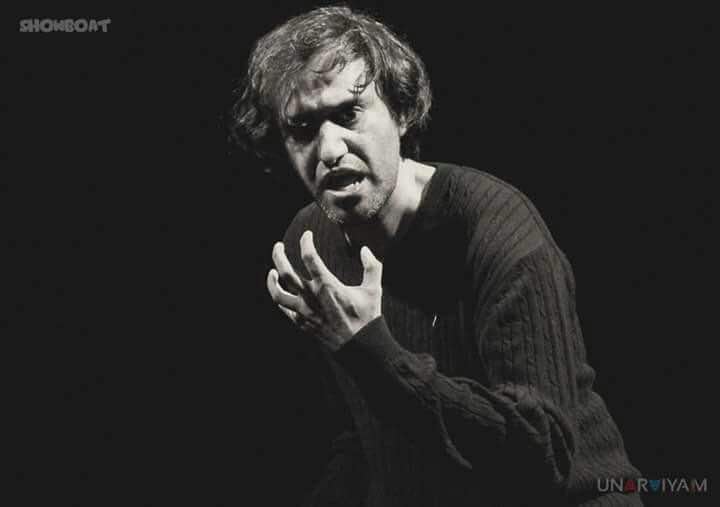 Imagine waking up in the morning every day and doing something that you like! How much would you sacrifice for the job you love? A year-old theatre group in Chennai did exactly that, leaving their monotonous jobs and took up theatre pursuing their passion. 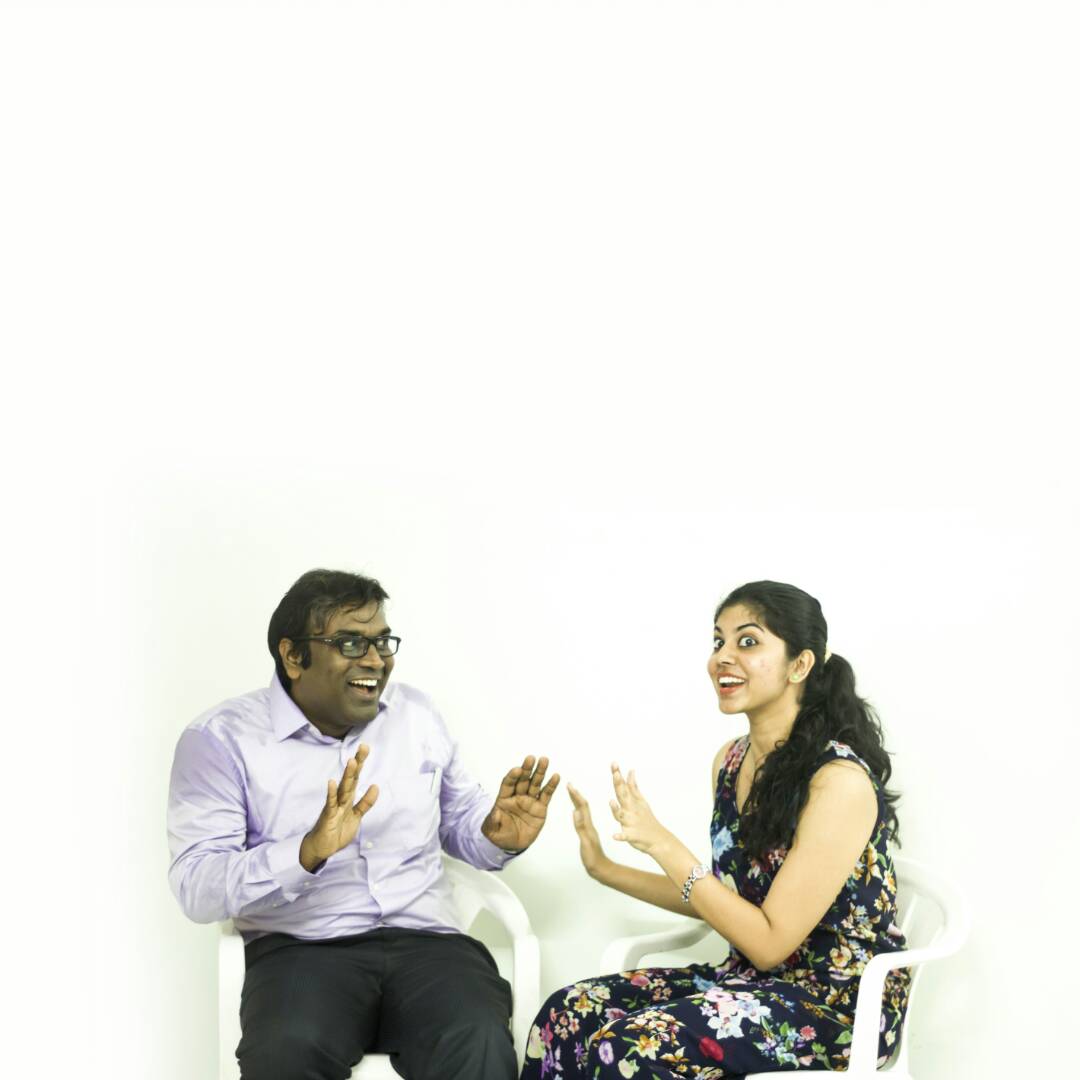 “We give limelight to talented youngsters who are nascent to the scene”, says Vikram Dhanasekar.

As they move on with their rehearsal for their upcoming show in Chennai we see a couple of talented young artists practicing their lines while the directors observed their moves.  “I love Ensomneacks as a company; they have done lot of shows in just one year. So, when Vikram got in touch with me asking if I would like to perform in one of their shows, I couldn’t say no. 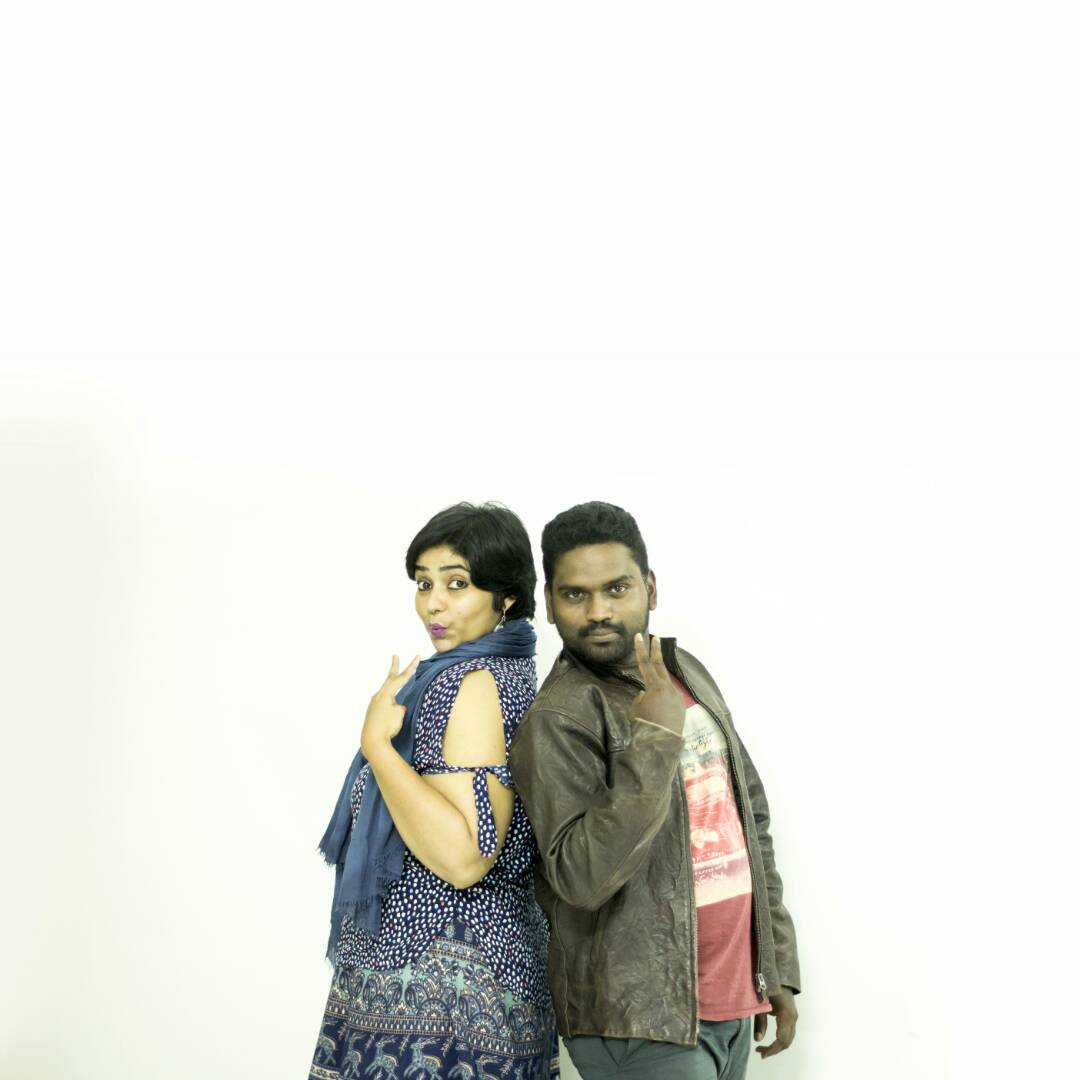 “It was a group of amateurs starting a team back in 2009 under the guidance of the late theatre veteran Mithran Devanesan. Unlike the famous Marcel Marceau, we use mime as a tool to deliver a story”, he adds.

How well the group understands their audience in Chennai?  The theatre audience in South India is almost the same. Their tastes are very similar. “The play which you stage in Bangalore can be easily taken to Chennai. When you do your act right audience love it”, Vikram points out.

Abirami, a debut director in the group, says that she is nervous. Though she has performed in Chennai before, it will be her debut as a director. “I just got lucky, that in my play, I have such good actors. I am directing the play I can’t think of it right now at the show.” 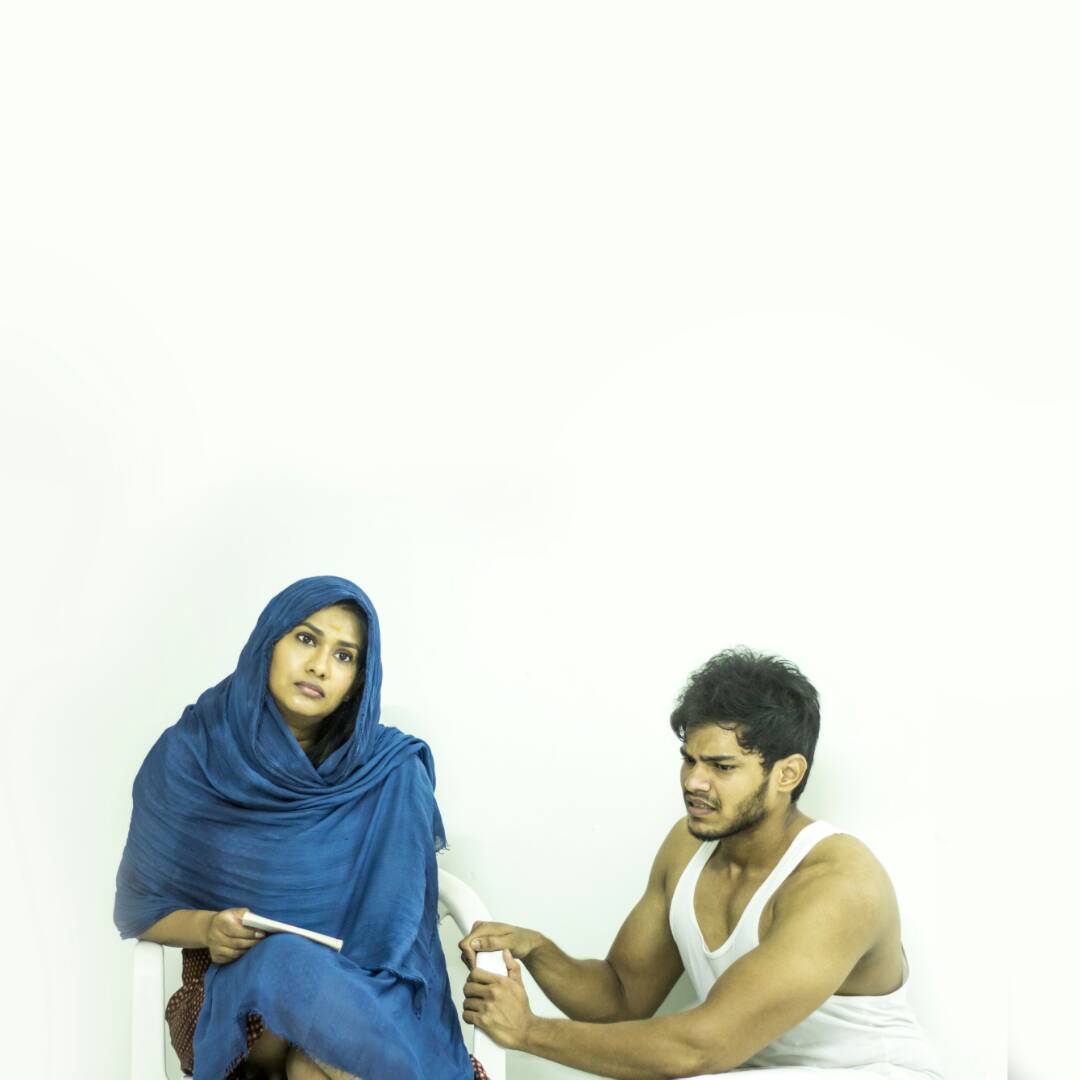 The debutant director, Abirami is also acting in two plays, Passage and Check Please.  Being a big fan of Ramya Krishnan and Manorama she is very excited about her performance as well.

What is the advantage of staging their show in their hometown? “It is much easy to put up a show in Chennai than any other place. It’s your home and you know the people. It can be a bit relaxing.

The trend of watching a play is coming back. People preferred watching cinema and that too at a really low ticket price. “I am really grateful to the people of Chennai that they are spending almost triple the amount of money they spend in movies to watch our shows”, says Vikram, whose show last year was houseful.

Sharing his experience of working with scriptwriters like Sreekumar Verma, Vikram said that he is easy to work with, unlike any other senior writers. “I am lucky that I get to direct his script. He never restricts me to explore different parts of the play. Whenever I am stuck with a part, I call him and he guides me through it”, the script of play Passage is written by Sreekumar Verma.

The show will also host a group of students from Teach for India campaign and will witness a guest monologue by TM Karthik.

Ensomneacks Anthology #2 will take place at Alliance Francaise de Madras at 4 pm and 7 pm on April 22. For tickets, please visit bookmyshow.com or call 9566160480