Village markets set to come back 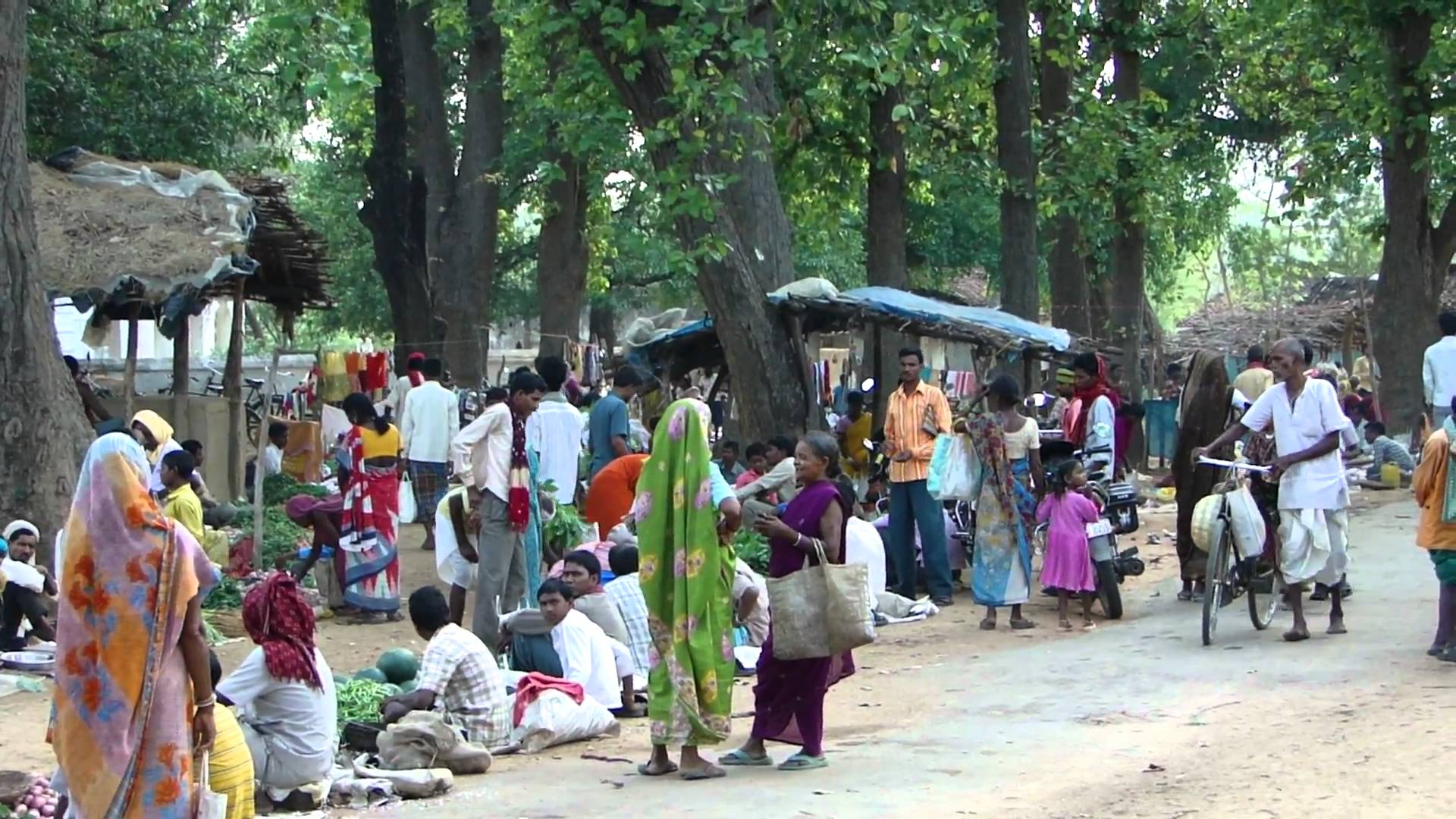 The weekly village markets, a familiar scene in the good old days in Kerala and other states, which shut shop long back, will once again resume functioning in the state. Kerala Agriculture Minister V S Sunil Kumar said the state Agriculture Department in association with the LSG Department will facilitate the opening of village markets.

In the past 50 years, village markets which at one time even followed the barter system vanished from the scene to be replaced by supermarkets, malls and even e-markets, said the Minister.

He said 1,000 such village markets will be opened across the state. Kudumbashree units under the LSG will also join hands with the Agriculture Department in making the markets a success.The state-level inauguration of the  project will be held at Edappal in Malappuram district on 25 November.

The project is aimed at bringing transparency in the sale of agri products and will reduce the crisis in the sector. It is also aimed at avoiding the exploitation of farmers by middlemen. Sunil Kumar pointed out bringing the weekly markets would be equally good for the producers and customers, says a release from the Agriculture Ministry.

The release further said if a distribution and trade centre was located near the production centres, the crisis in distribution and sale could be solved to a large extent and the consumers can get organic products without much difficulty.

The weekly markets will be a regular facility across the state. As per 2011 data, there are 7,249 regulated markets in the country. These markets are monitored by special marketing committees.

A management committee comprising department officials and farmers’ representatives will monitor the functioning of the new markets. Panchayat presidents will be the presidents of these committees.Agricultural officers will be the conveners.The committee will procure the products, which will be sold at prices lower than market rates.

Leading economist believe that such step will go a long way in bringing the youth back to agriculture and will also solve the unemployment crisis of the youth today.