What’s Wrong with the World? 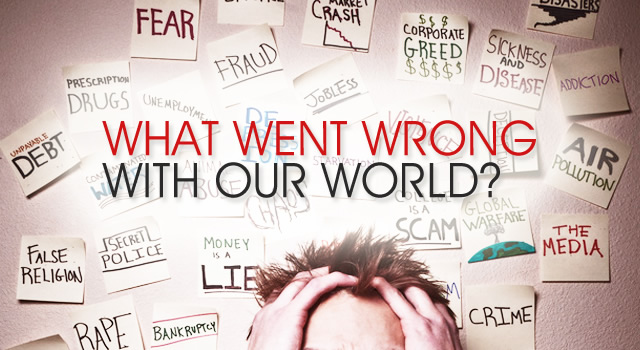 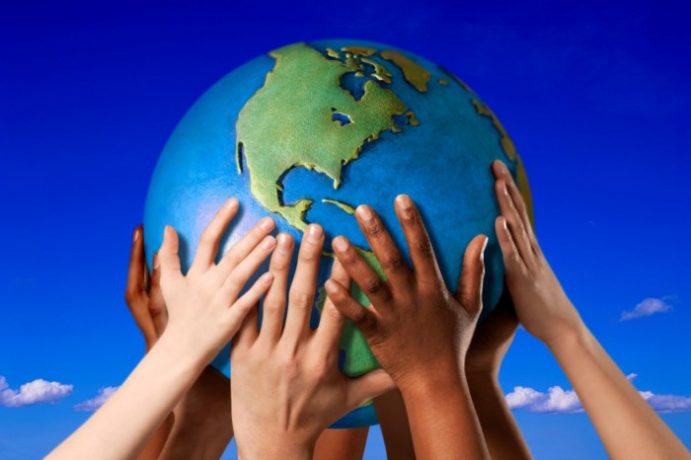 What’s really wrong with the world? We are in a planet where humanity has entered into the first quarter of the twenty-first century, and we are struggling to rebalance society, economy, and environment. A fundamental rethink is initiated on the various causes bothering our globally connected society and ourselves. Creating a world where a large number of people is happy overall is an issue to be tackled. To begin with we should know where we stand in the universal scheme of things, by understanding the things we learnt from life so far and how best to put that into practice.

Thus allowing themselves to be the slaves of an unfair system.

Declining moral standards have plagued concepts of a humanitarian outlook and killed the niceties in a human being, misuse of democracy, technology abuse,hate crimes and mindless glamour have played its part in corrupting the youth of the world.

The lack of a moral education has triggered racial tensions, social upheavals and communal riots like never before, concepts such as University in Diversity has just become a mirage thus giving a death blow to interpersonal relationships. 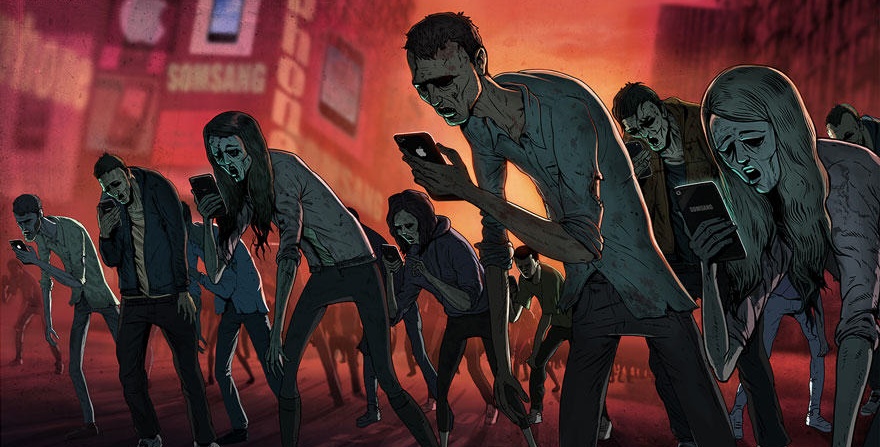 Technology is a great boon indeed but it has ushered in a sense of loneliness amongst the youth leading to emotional isolation and bankrupt of true affection and care, what is need is a judicious usage of technology with keeping man at the centre of attention unlike the current situation where the youth is trapped in the realms of technology and the poor old generation are left high and dry without anyone to care about them.

Lack of spirituality generally has compounded the problem further which together fortells an ominous picture for humanity filled with self centred people without a bother for the next generation who face grave crises such as climate change and other furies of mother nature, continuing atrocities against women such as gender bias, female infanticide is a grim reality staring at us.

Educational institutions have become business houses with zilch per cent focus to the holistic development of a student, chores such as homeworks are done by the patents, admissions to KG sections are done with the background of the parents in mind and once on school there is the issue of bullying and even ragging which in turn drives the youth to a psychopathic scenario.

School textbooks change with every government coming to power with their agenda and interests inserted into it. Politicians control the education and are active in their play mercilessly with the student’s future.

Stereotyping the students in the image of their parents sets a bad prescedent and leads to create anti-social elements, for example a robbers son is seen as a potential robber irrespective of the latters academic brilliance.

Processed foods have stunted the growth of children, adultrated foods have aggrevated the scene making the children fall sick in no time and making them useless as they grow old, thus depriving the society of a generation of teeming youngsters with vigour and virility.

When it comes to work and profession, the management rewards those who in the name of hard work merely drag on a simple chore just to impress their bosses, thus leaving those who sincerely and cleverly work, high and dry.

So what is the way forward? 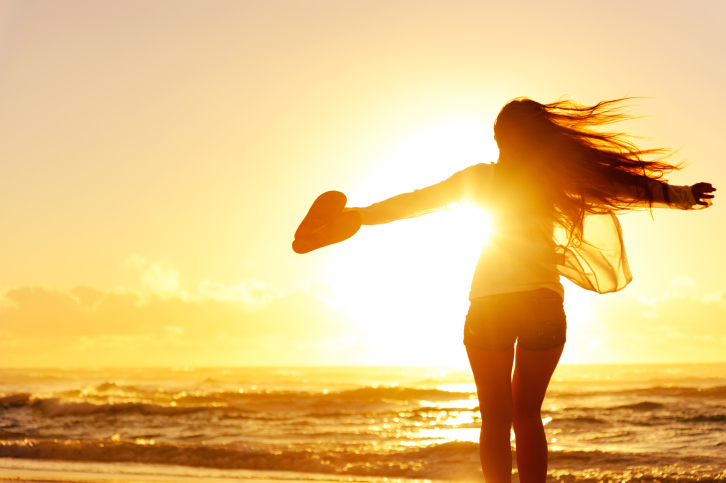 Simple, just enjoy whatever you do including menial jobs such as setting a bed, eating, wearing clothes, walking etc by attiring a gracefull demeanour, know the basic functioning of the devices you use such as your car, household electrification, plumbing etc.

Dont be bothered about mindless criticism as it is the hobbby of some to poke fun at others, dont be an idealist nothing in this world can be made perfect but rather what we need to strive for is a good enough habitat for all of us to co-exist, remember life is not perfect and will never be.

Be contended for the basic freedom, rights you are enjoying right now and always remember that to err is human, but to repeat it is demonic.