With Love from Russia 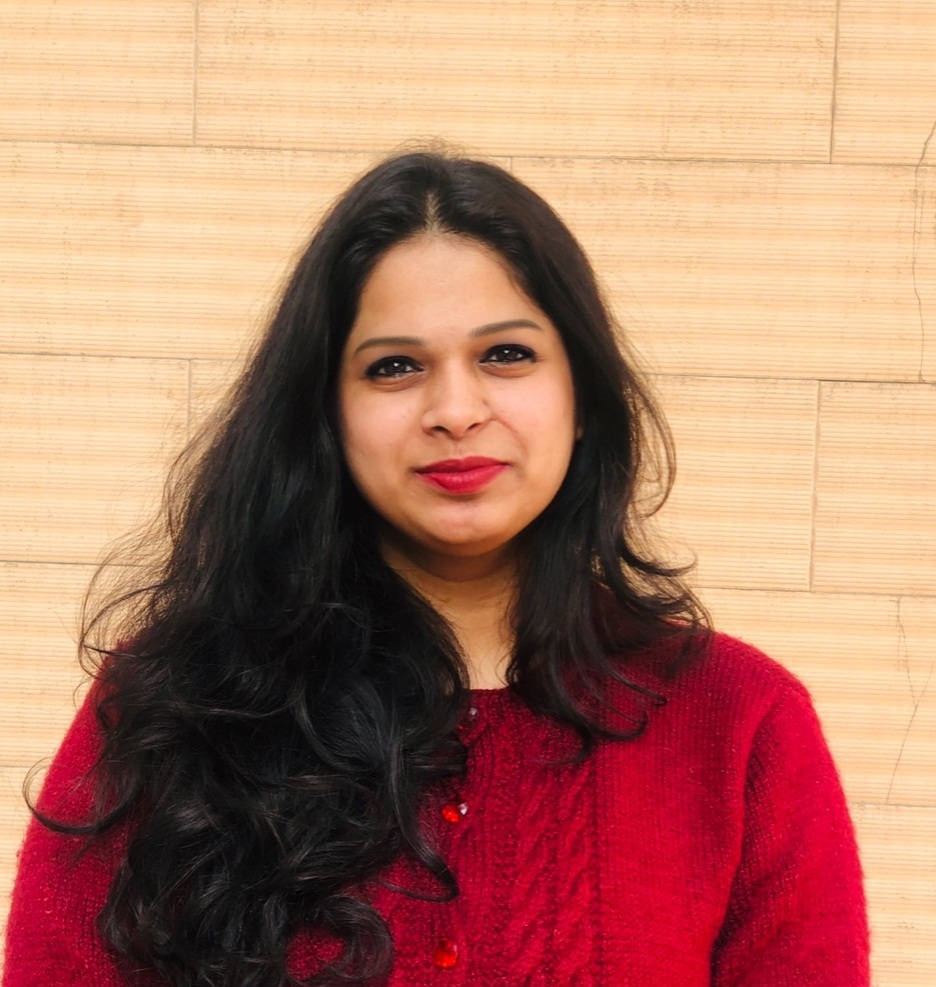 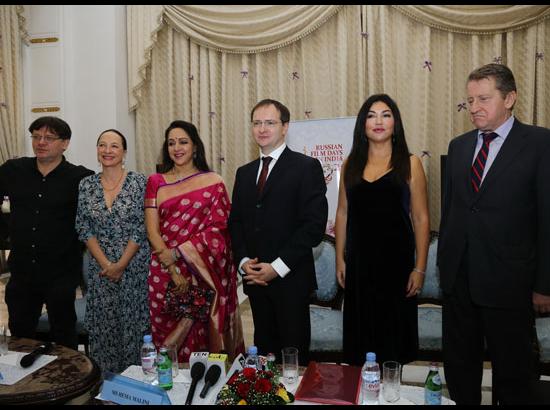 After the colossal success of its first two editions, the 3rd edition of Russian Film Days, a world-class film festival that showcases the best of contemporary and classical Russian cinema is back in India as a part of an Indo-Russian Government cooperative initiative. The opening ceremony of the Russian Film Days held in Delhi at Siri Fort Complex on November 10 2017. The festival will screen movies across genres like Comedy, thriller, drama, Sci-Fi, etc.

The opening ceremony of “The Russian Film Days” in India began with a theatrical performance dedicated to veteran actor Raj Kapoor and the legendary film of the 1970 year, “Mera Naam Joker” (My Name is Joker).

The special guest for the evening was the actor, director, and producer Randhir Kapoor, Padma Shri winner Hema Malini and beautiful Russian actress KseniyaRyabinkina, who played a protagonist in “MeraNaam Joker”.

The ceremony began with a beautiful theatrical performance which was a tribute to Raj Kapoor and his legendary film of the 1970 year, “Mera Naam Joker”

The event also featured the screening of 2017 Russian Drama film, “Bolshoi” directed by Valery Todorovsky. The movie is about Russia’s most eminent ballet which tells the story of Yulya and Karina, who study at the ballet academy together and later go on to compete with each other in a performance at the Bolshoi ballet theatre.

The producer of the festival, advise of the Filmmakers Union of the Russian Federation, editor-in-chief of the “The Hollywood Reporter, Russian edition” magazine Maria Lemeshevasays that ‘’The Relationship between the Indian and Russian film industry is now experiencing a great upsurge which is the growth of mutual interest. We are expecting that our festival will boost co-production activities between Russia and India in the movie industry. The feedback that we got from the Indian audience in the last two editions was great which motivated us to reach out to 3 cities in India with more movies this time.”

When Randhir Kapoor was asked about the festival, he said “I am delighted over the tribute paid to my father and “Mera Naam Joker”. Russian Film Days is a great initiative between the Indian and Russian film fraternity. It serves as a brilliant platform for Indian audiences to explore Russian films and get to know about their culture”.

With great love by the Indian audience, 2017 has marked as the third edition of the Russian Film Days and it has expanded its reach to three cities, Delhi, Mumbai, and Goa. The event started on 10th November in Delhi and will be here till 12th, it will travel to Mumbai on 13th to 15th November and will finally be concluded in IIFI, Goa from 21st to 28th November  2017.