Independent: Are we truly? 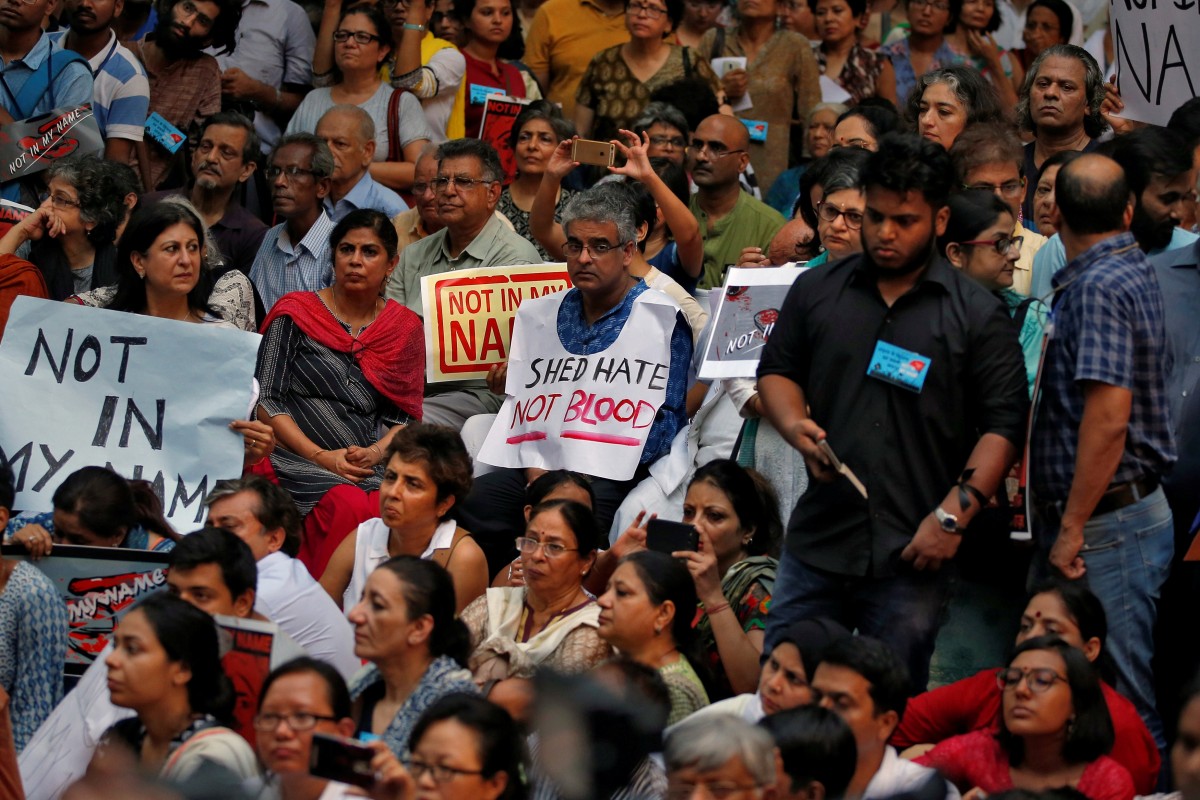 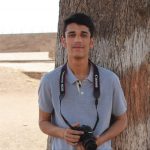 When India became sovereign 70 years ago, a ray of hope dawned on many of us that it will allow us to have a liberal and fair life. Free and fair life was a privilege not many could have tasted during the rule of British. Today, however, we are forced to ask ‘Are we independent? Has our life improved after independence?’ even after so many years of freedom.

A few recent incidents are compelling us to pose these queries on ourselves. Well-known journalist Shujaat Bukhari was shot dead outside his office. He was strongly committed to establishing peace and moderation in Kashmir. He stood for what he believed and that was something many did not like. He became a martyr firmly standing for what he believed was right. Senior journalist Punya Prasun Bajpai resigned just because he enquired the system and the rule did not approve of it. The idea of freedom looks like a cloudy thought because of such incidents. Critical thinking and the freedom to form an opinion in modern times is questionable.

In the current scenario, only the ones who root for the government and speak highly of it truly enjoy the freedom of speech. On the contrary, the ones who are critical of the government and don’t concur with the system are being crushed and quashed by authorities or mobs. These people, the individuals who try to strive for their rights are driven underground, vanquished and smothered by corrupt mobs and even the system.

The individuals who try to express an opinion questioning the government by asking its feats and work, they are stamped as Maoists or anti-nationals and branded as a ‘threat to the nation’ by the media. Witnessing this misleading coverage by the Indian media, it is fair to doubt their ethics of journalism.

These students, the future of India, are indicted for unspeakable and wicked crimes. On the contrary, certain elements are befooling us by using ‘Dharma’ as propaganda.  They use it as ammunition to bombard their exclusive nationalistic views among the general public. When Muslims of the same nation are called as termites or infiltrators by a party and its manifesto promises to drive them out of the country borders, secularism hangs on the edge of extinction.

Elections are now won on the grounds of uncertain promises and undeliverable outlooks. For instance, the promise of building Ram temple is nothing but an attempt to polarise the sentiments of a particular religious group among the masses for the electoral gains.

Deeds in the name of divinity often blind the public and results in fancying the phony leaders. Let us hope that the subsequent five years of democracy in India ensure equality across the nation and people enjoy their fundamental rights regardless of their religion or status.

Increase in the case of liquor tragedies

The officer behind Rafale delivery, becomes a hero in Kashmir

HOW BEING SEXUALLY ABUSED AS A CHILD AFFECTS OUR RELATIONSHIPS AS ADULTS.