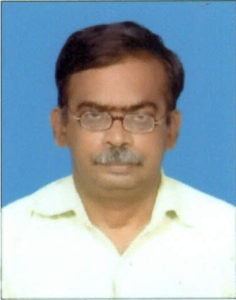 Today media technology and society are highly developed and it requires people to manning important positions in industry commerce and education. Still, the whining and dining image has not gone completely and it is to be accepted as a management function in some organizations effectively.

Despite its shortcomings PR continues to make way for society and institutions to function smoothly. 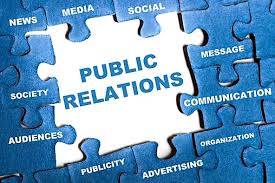 Public relations helps organizations to build good relations with other members of society and in helping companies to survive in a competitive market economy situation.

PR is more in creating a good image and helping in a favorable business climate and it is more than press relations.  Since beginning pressmen had an advantage in PR but it is more social science and application of social science theories to practical situations.

Journalists have an advantage as they have writing skills but PR involves solving complex problems and providing a favorable business atmosphere. Once PR was handled effectively in an ONGC oil well fire accident in Mumbai High as it involved the systematic application of PR principles.

The Three Mile Island accident in Harrisburg Pennsylvania and PR for it was not handled properly according to prof Jim Ellis a prof at the University of Southwestern Louisiana PR department.

Even the Chernobyl accident would not have been handled properly  PR is not in gaining acceptance alone but also in sustaining the commercial goals of an organization in the long run.

Azim Premji a well-known industrialist says recently business is to share profits with the public to sustain effectively recently.  He further says philanthropy is key to solving modern-day problems quoting the father of the nation of India Mahatma Gandhi.

PR is more in doing good and talking about it and it is an age-old saying attributed to writers and scholars as Sam Black and others. 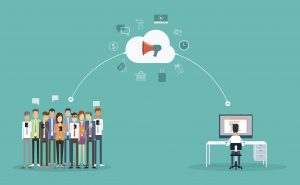 Modern-day has become automated technology has brought the world closer and globalization has come about in a big way. The Glocal or global product in local settings has come about and it is benefitting millions but many people are left out of the path of modernization and benefits of modern-day.

Several people also die due to complexities of this age and such a situation is to be avoided at all costs.  The dystopian aspect might be minimal considering the size and hugeness of modern society and the benefits people get.

PM Modi is an architect of modernization industrialization and women’s empowerment has been doing many things as introduction of metro transport construction of dams and others to make lives livable and it is not a punishment is one such statesman of today.

PR is to interpret and transcribe the goals and languages of modern society to interpret to common man in a special way.

PR is to create a favorable atmosphere for business and industry and help smoothen out things as effectively as possible.  It should ease tensions in society and pave way for smoother functioning of business politics economics education and various other things of society.

People need good images and businesses thrive on Philanthropy and room to be created for such kinds to exist in India or America. Society is so complex that everyone needs to perform his duties in society so that society functions smoothly and effectively as far as possible.

Businesses need the co-operation of all folk and such co-operation can be created only if PR does its role in society as much as it can.

Modern PM as Modi I transforming India and other societies and society needs to be aware of the contribution of individual leaders and social persons.

PR is in greater need in today’s society more than anything else.