The Ministry of Women and Child Development has invited Nominations for the 2018 Nari Shakti Puraskar, the Highest Civilian Honour for Women in India. The coveted Award is conferred on those exceptional Women and Institutions who have been working incessantly towards the cause of Women Empowerment.

The President of India confers the Nari Shakti Puraskar on the International Women’s Day, every year. Now in its 19th year, the Award recognises the par excellence contributions of Women in society, celebrate those who have carved a niche for themselves in the community and have also ensured women’s financial stability.

“We have been conferring the Nari Shakti Puraskar since 1999 and have collated an extensive database of zealous Women Achievers, who rise above barriers, venture into unexplored sectors and make a lasting contribution to society. This year too, I urge those Women and Institutions to come forward and nominate themselves, who have made outstanding contribution towards upliftment of Women in society,” said Union Minister for Women and Child Development, Smt. Maneka Sanjay Gandhi. 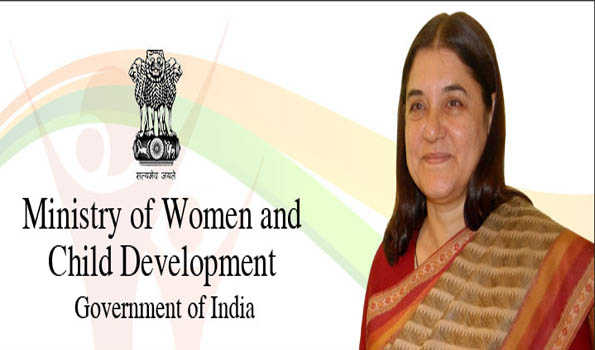 Applicants are requested to read the Award Guidelines at: http://www.wcd.nic.in/award

Self nominations for the Awards are also considered. The Selection Committee may at its discretion also consider individuals other than those recommended by the State Governments/Central Ministries.

A Screening Committee will scrutinize and shortlist the nominations received for the Awards and a Selection Committee constituted for the purpose will then consider the achievements of institutions and individuals nominated or recommended for the Awards by the prescribed authority. The outstanding contributions in the field are of primary consideration in identifying the recipients of Awards.

The final selections of the Awardees are made by the National Selection Committee which takes into account the recommendations of the Screening Committee.

The Ministry of Women and Child Development reaffirm its commitment to provide equal opportunities to Women by making them an integral part of nation’s development journey. The Ministry salutes the unbeatable prowess of Nari Shakti Puraskar awardees, who have also become role models for future generations.