Latest technologies to be used to train personnel 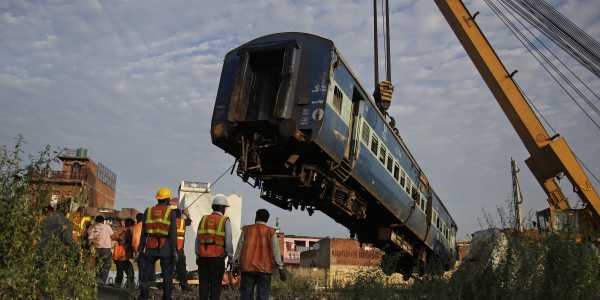 One can never forget the train accidents that have rocked this nation at various points of time.

Be it the derailment of a mail train near Nagpur on 5 November 1891 that killed 10 passengers and injured 34 others or the recent one at St Thomas Mount which resulted in death of five travellers and injury of four others, will never go out of our minds. The loss of life and damage to property due to mishaps is no less by any means. 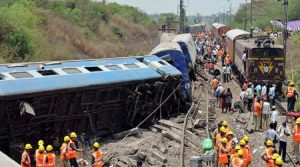 The biggest question for all of us is how to handle such disasters? Answer for that lies in Karnataka. Thanks to Indian Railways which has taken the initiative of establishing the first ever disaster management village at Hejjala, a village about 25 kilometres away from Bengaluru.

According to E Vijaya, chief public relations officer of South Western Railway, the work of establishing the village has been taken up on a land spread across 3.32 sq km on a budget of Rs 44.42 crore and will be a virtual reality centre that will analyse rail accidents.

Rescue atmosphere
Rescue atmosphere -Trains falling into rivers, coaching catching fire will be common sights in the Railway Disaster Management Village, say sources. Old rolling stock will be put to use to create train mishaps so as to help undertake real time rescue operations. They are going to be similar to the drills security conduct. The village is also said to have a virtual reality centre for analysis of railway accidents.

This is a first-of-its kind initiative where an entire village is deployed with a motive of minimising the rail accidents that have rocked the nation frequently on many occasions. The centre is to begin functioning by September this year. Training will begin for a few batches in September. Railway personnel across the nation will be trained here to handle emergency situations. 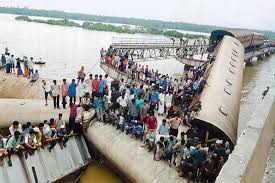 However, it will take till December this year for the centre to become completely functional, said Vijaya. Not only the conventional classroom training, the centre also will create a real environment to train officials in various conditions and scenarios of train accidents.

Tunnel, cutting, embankment and other conditions and obstructions like overhead structures and platforms are being created for the purpose of practical training in the safety village.

Rolling stock like coaches that have overaged, wagons and locomotives along with various tools will give hands-on practical training here. A water-resorvoir is being created in the village that will simulate underwater rescue and relief operations for the trainees.