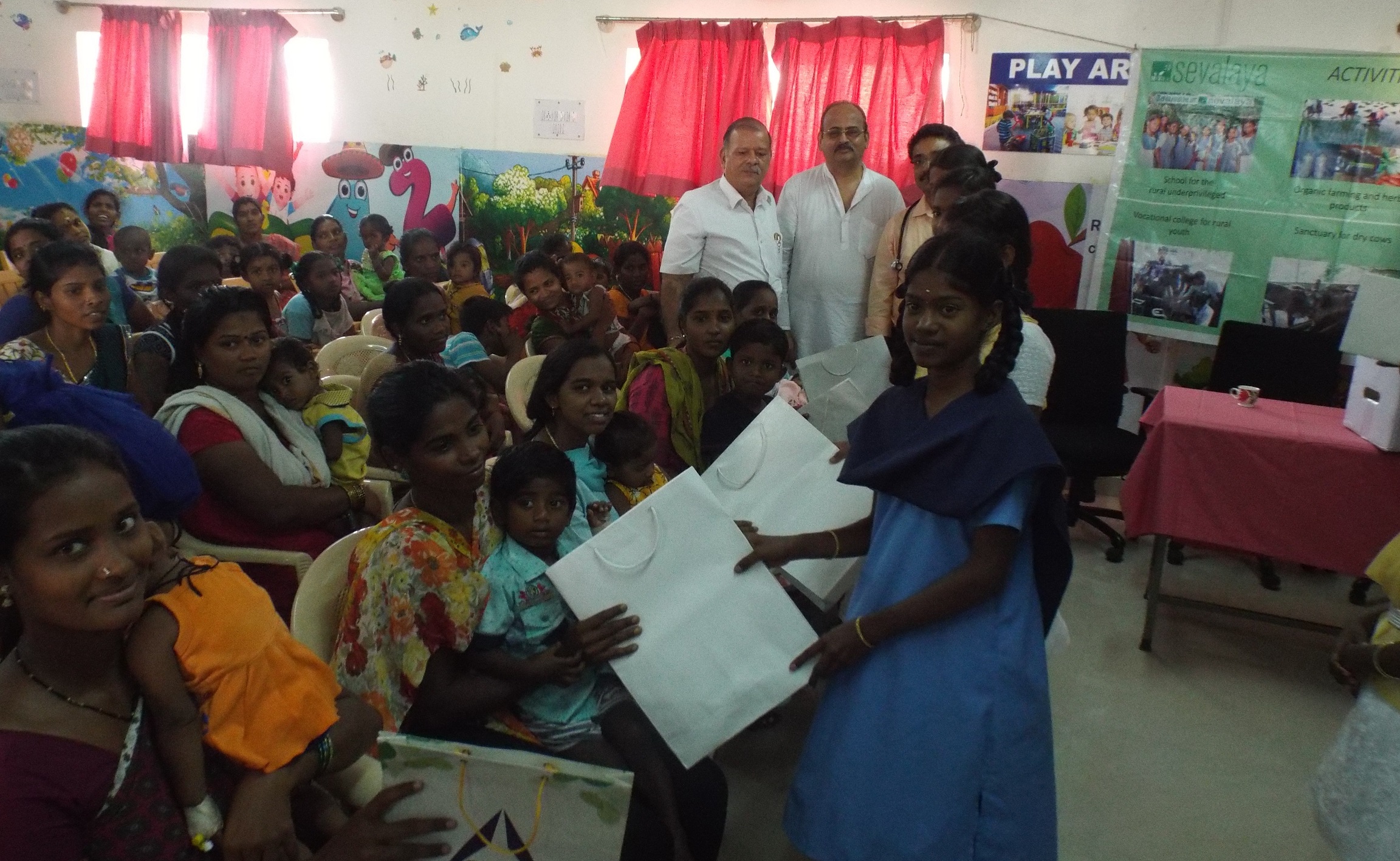 INN/Chennai,@infodeaofficial
Sevalaya celebrated Children’s day at Government General Hospital, Tiruvallore, followed by a big event at its main campus with participation of all students, parents, teachers and villagers. Dr. S. Vijayaraj, Senior Surgeon of the hospital’s pediatric ward was the chief guest. He said that the children are taught not only kindness, but also good qualities that they should  imbibe and imbue. The children, instinctively possess good qualities and innate cleverness.”  Furthermore,  the doctor said that bringing up children is an art itself, so rest assured that parents should cultivate good habits in them, by playing with them, teaching them good manners and right conduct. The traditional games have reached a near extinct situation and we should make them to play those games” 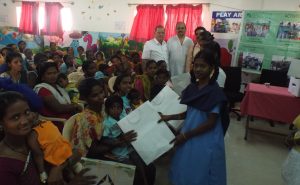 The other dignitaries participated in the function were, Dr. Jagathishkumar, Dr. S.. Vijayaraj, Dr. K.N. Rajkumar, Dr. Ganathi and Nursing Staff of the Hospital.   Followed by this, an event held at Kasuva campus with participation of a large number of Students, Parents, Teachers and villagaers. Mr. D. Vasudeven, in his brief speech, lauded the initiatives of Sevalaya.  He praised the teachers who danced and delighted the children.
Sevalaya also organised a similar event at Government General Hospital, Kancheepuram.  Mrs. Jeeva, Joint Director of the Hospital, participated as the Chief Guest.  Biscuits and fruits were distributed to the children taking treatment in the hospital. And in both the places, Mr. V. Muralidharan, Founder and Managing Trustee, Sevalaya, welcomed all and Mr. Kingston, Vice-President, Sevalaya, proposed vote of thanks.