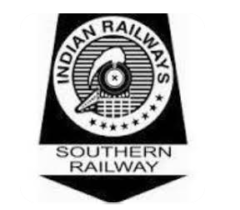 As a relief for the people of Tamil Nadu, the Southern Railways has begun issuing of unreserved train tickets in Tamil. According to a report in The New Indian Express, the Southern Railways formed a committee to look into introducing Tamil. The team was tasked with figuring out the adaptability and translation. Following trials at a few stations, the Railways rolled out the scheme recently. 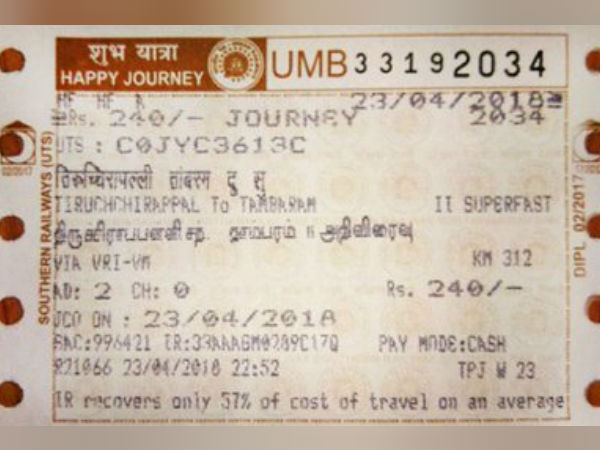 The move comes after passengers demanded tickets in Tamil. The unreserved tickets were earlier in English and Hindi, while most people in the state read and speak Tamil, the move to issue tickets in Tamil is to reduce inconvenience to passengers and for easy identification of the tickets and its categories.

According to reports, unreserved tickets in three languages Hindi, English and Tamil were rolled out at Nagercoil and Kanyakumari stations. One official said, “In Chennai division, we have started to issue tickets printed in Tamil along with Hindi and English. Depending upon the software update, the same will be extended to Central and other major stations.”

According to a report in the Times of India, the move was tested in Chennai Central and Egmore, Tiruchirapalli, Salem and Madurai stations where one counter exclusively prints these tickets. K Baskar of the Divisional Rail Users Consultative Committee (DRUCC) reportedly said, “Many passengers buy the ticket but cannot check if the details are correctly printed as they don’t know Hindi or English. I have been requested by many people at Tiruvallur station to check if the ticket is printed correctly. This will benefit them and also help them avoid paying fines to the Travelling Ticket Examiners.”

The initiative had already been undertaken in Karnataka last year when commuters received their unreserved train tickets in Kannada.